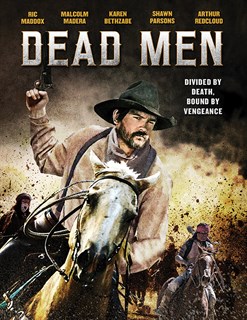 Set in the lawless world of the Old West, this series follows the path of a young man forced on a journey to avenge the death of this father, protect the Apache tribe he has grown to love and reclaim the land and gold that is rightfully theirs.