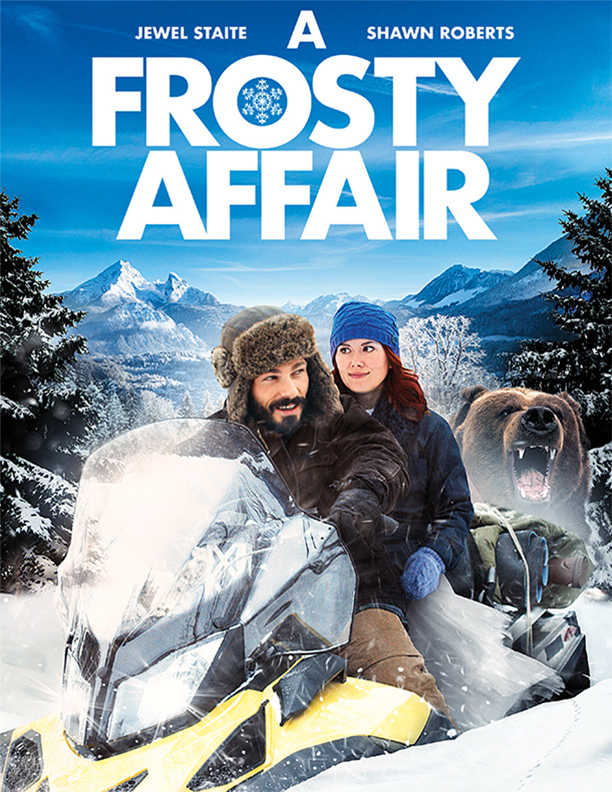 In this romantic comedy, a small-town community teacher is on her way to the city for her wedding when a blizzard strikes and she finds herself snowed in. On her quest to get back home, an unlikely adventure with a lumberjack leaves her questioning her future wedding plans. 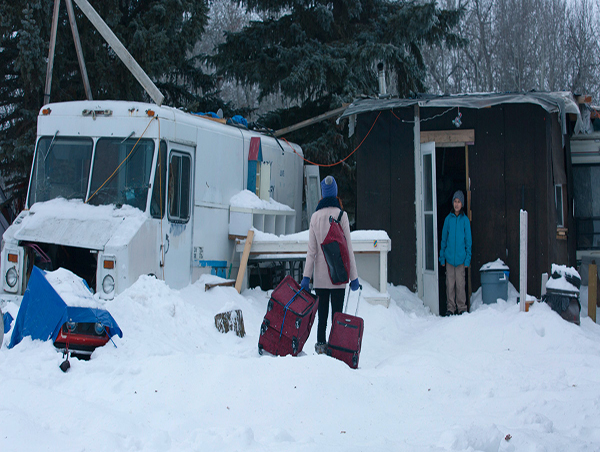 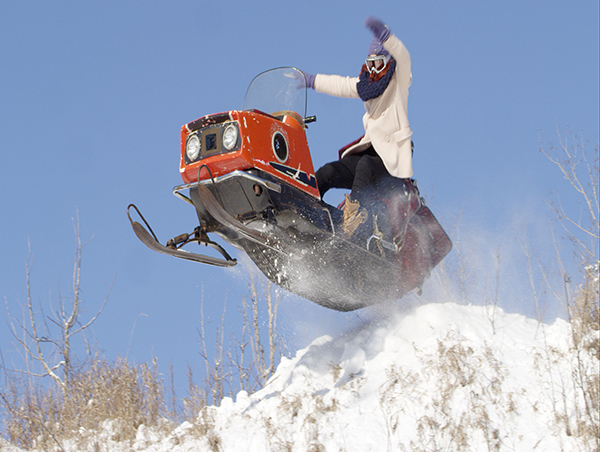 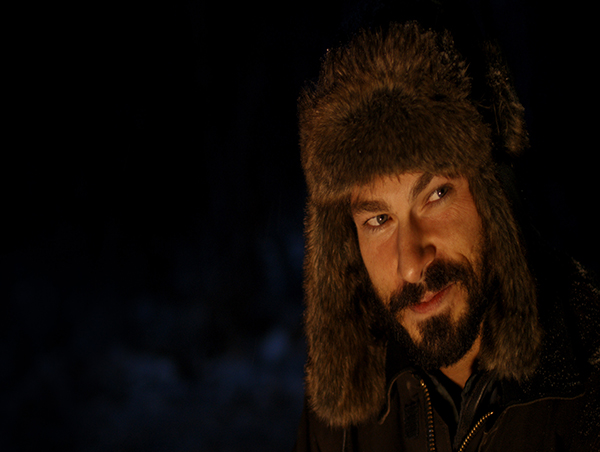 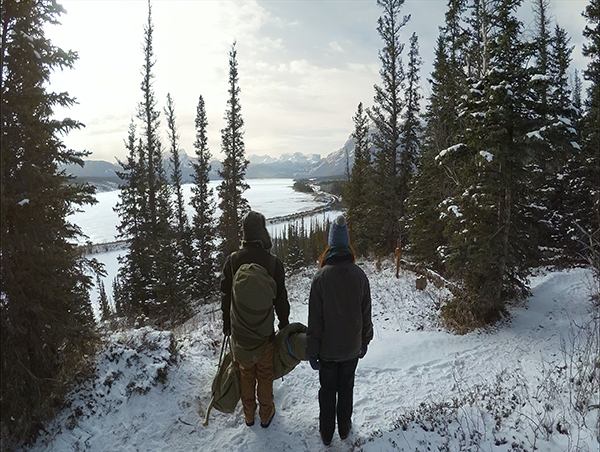 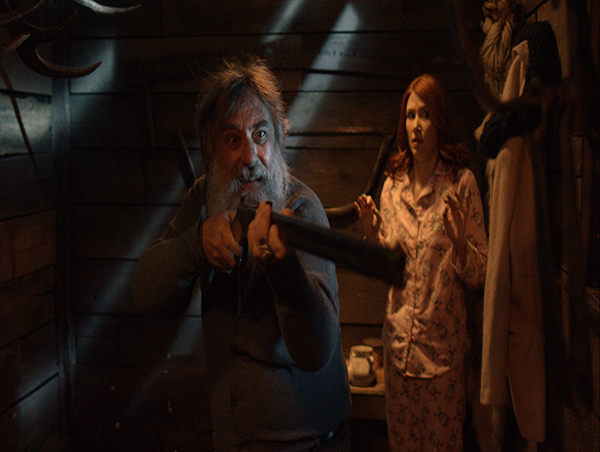 "Kate Carter (Jewel Staite, The Killing) is starting a new chapter of her life after teaching in a small community by getting married in the big city to her fiancé Brad (Mark Meer, Mass Effect 3). Her mother and father (Cindy Busby, The Big Year and Shaun Johnston, Heartland) are busy preparing for the festivities. But when a blizzard strikes, she finds herself swed in and stranded. Desperate to get to her wedding on time, she begs local resident Redford (Shawn Roberts, Resident Evil: The Final Chapter) for help, and he reluctantly agrees to let her travel with him on his snowmobile. Both determined to get to the city for their own reasons, they soon find that it’s easy feat to get through the mountains. Forced to find shelter and survive in the wilderness, they end up forming a tight bond. When Kate finally gets home, she realizes she has feelings for Redford. Will she go through with her wedding to Brad, or follow her heart and return to the little town in the middle of where with Redford?"