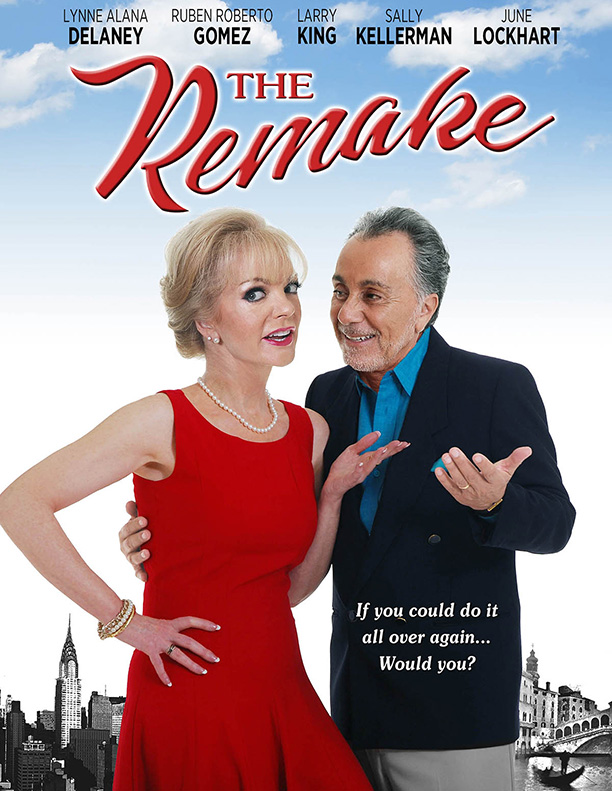 Two veteran actors try to rekindle their romance when hired to act in an updated remake of their original 70s cult film only to discover their on-screen chemistry needs an upgrade if there is going to be any off-screen romance. 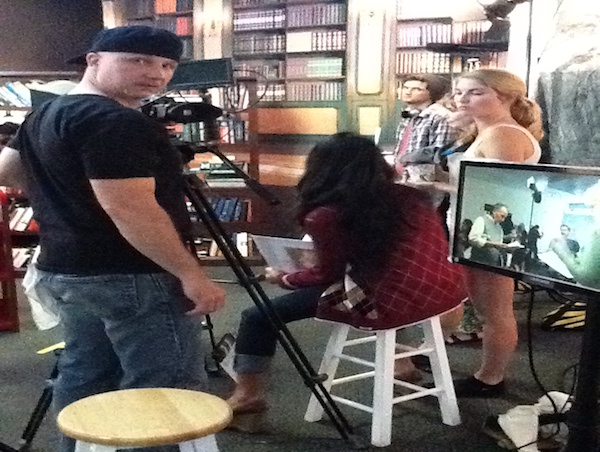 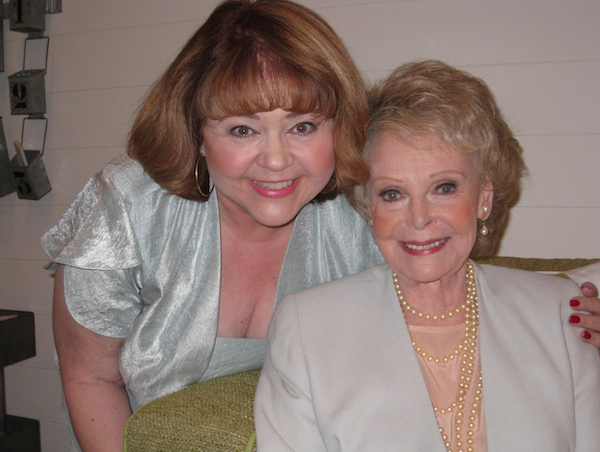 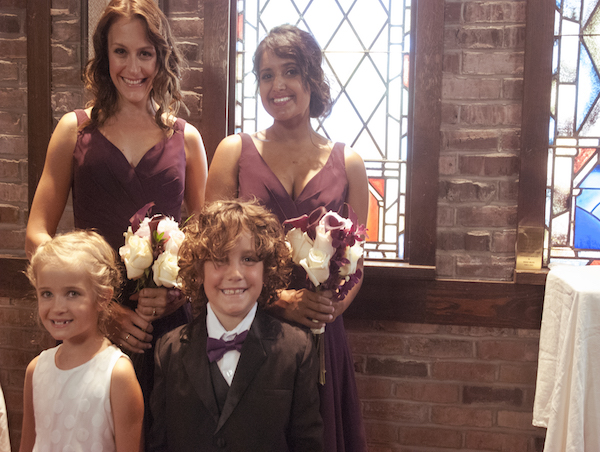 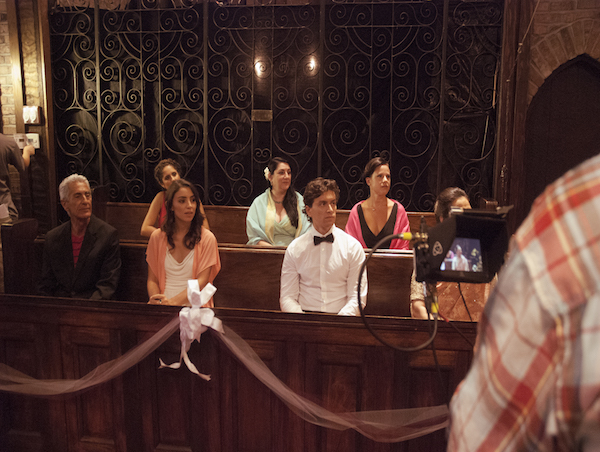 Sheridan O’Conr (Lynne Delaney) is a veteran actress booked to star in an updated version of her original 70’s cult film. When she shows up to the chemistry read she is horrified to learn that Riccardo Rossi (Ruben Roberto Gomez, General Hospital), who was her co-star on the original film, is playing her match again. The two discover that their on-screen chemistry needs some tender love and care if they are going to rekindle their bond. They start to uncover the forces that kept them apart as they publicize their new film with Larry King (Larry King Live!) With two hearts, two films and much heartache from their families including Sheridan’s mother Irene O’Conr (June Lockhart, Lassie) and Aunt Peg (Sally Kellerman, Decker), Riccardo and Sheridan must find a way to get past the secrets and lies that kept them apart to be together again.