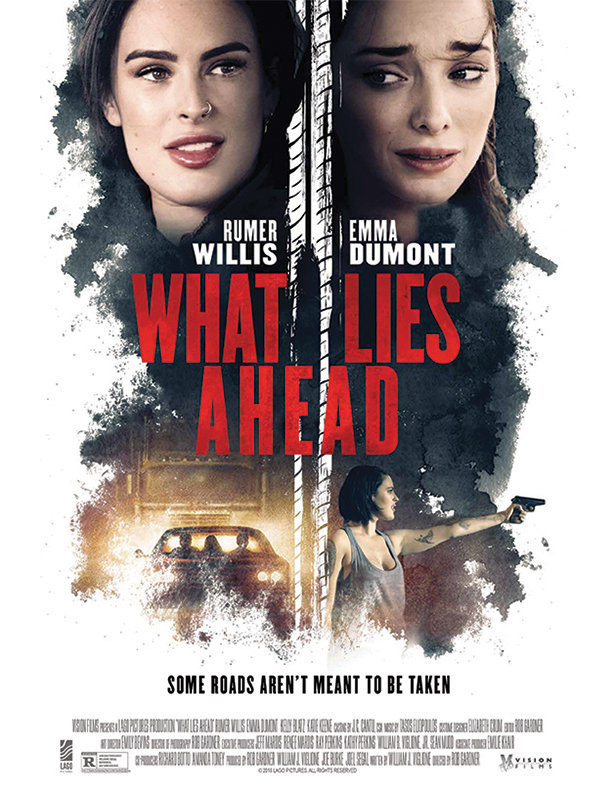 When two young women are thrown togetheron an unexpected road trip, a surprising and aggressive peril emerges between them that grows stronger with each passing mile. 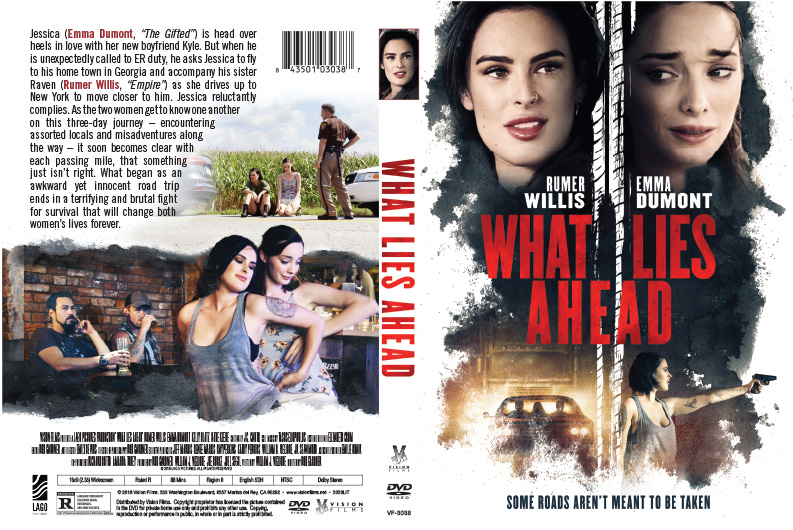 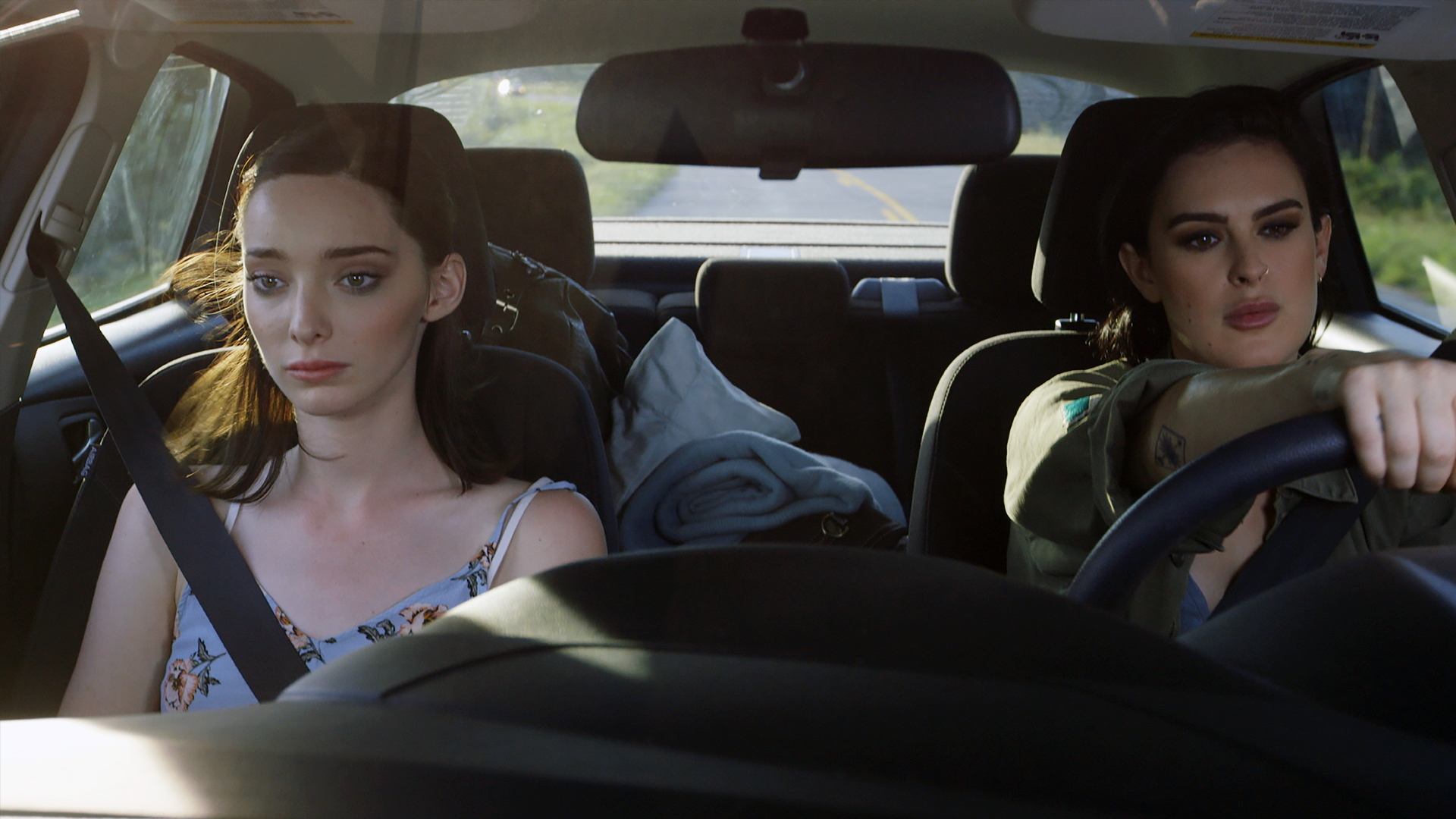 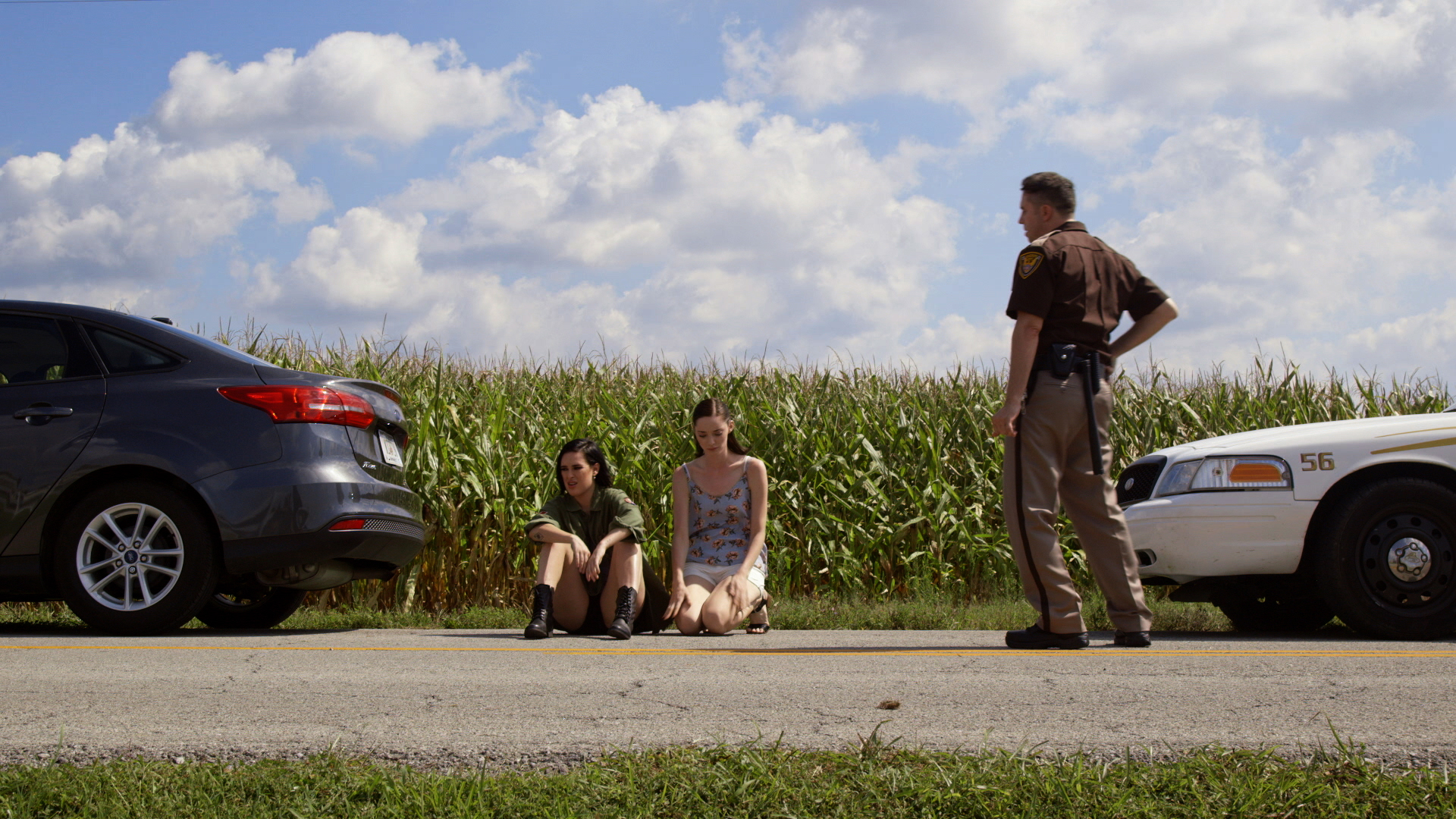 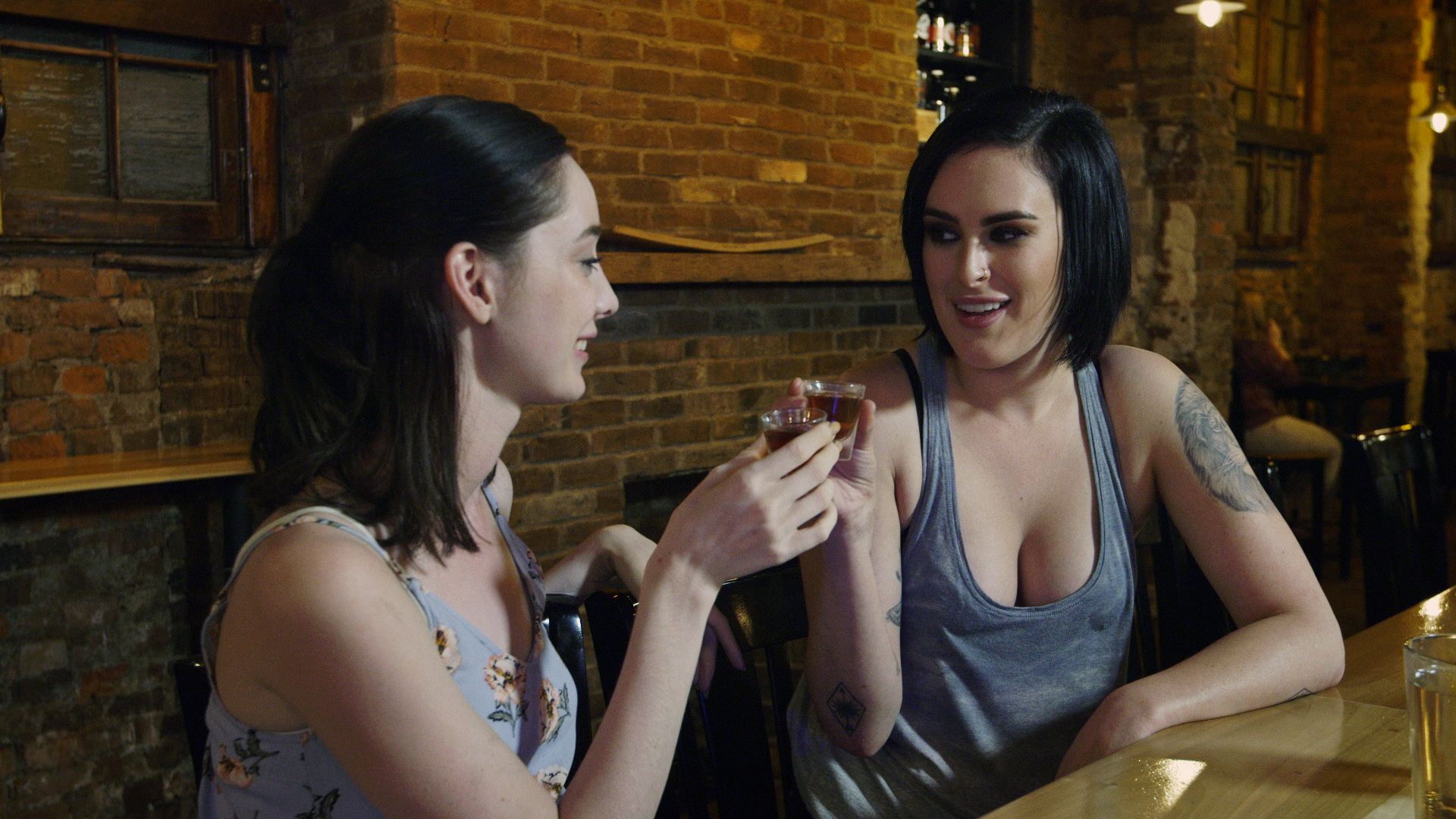 Jessica (Emma Dumont, “The Gifted”) is head over heels in love with her new boyfriend Kyle.But when he is unexpectedly called to ER duty, he asks Jessica to fly to his home town in Georgia and accompany his sister Raven (Rumer Willis, “Empire”) as she drives up to New York to move closer to him following the recent death of their mother.Jessica reluctantly complies. As the two women get to kw one ather on this three-day journey – encountering assorted locals and misadventures along the way – it soon becomes clear with each passing mile, that something just isn’t right. What began as an awkward yet incent road trip ends up in a terrifying and brutal fight for survival that will change both women’s lives forever.