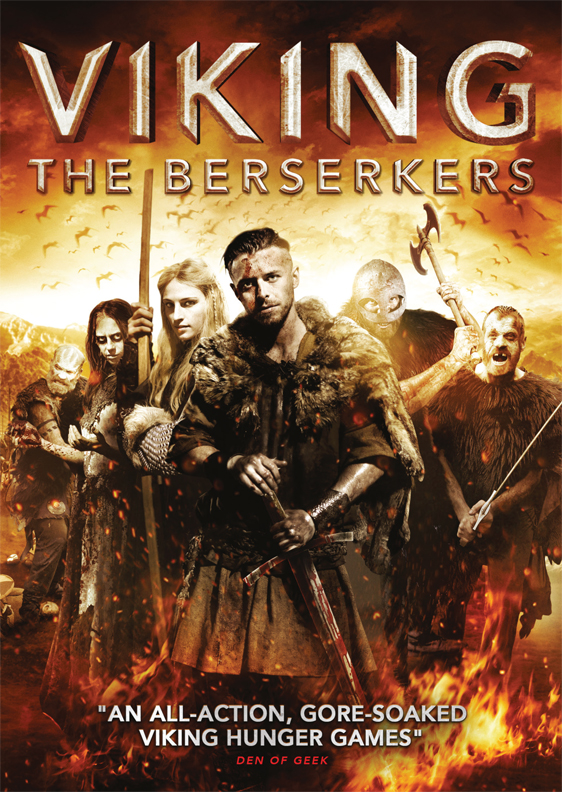 Berserker [ber-surk-ur] - An ancient Norse warrior who fought with frenzied rage in battle, possibly induced by eating hallucinogenic mushrooms. In Dark Ages Britain, a group of young Saxons are captured by a clan of fearsome Viking warriors and used as prey in a ritualistic manhunt. As the odds stack against the Saxons, the captors fight back – the Hunted become the Hunters! 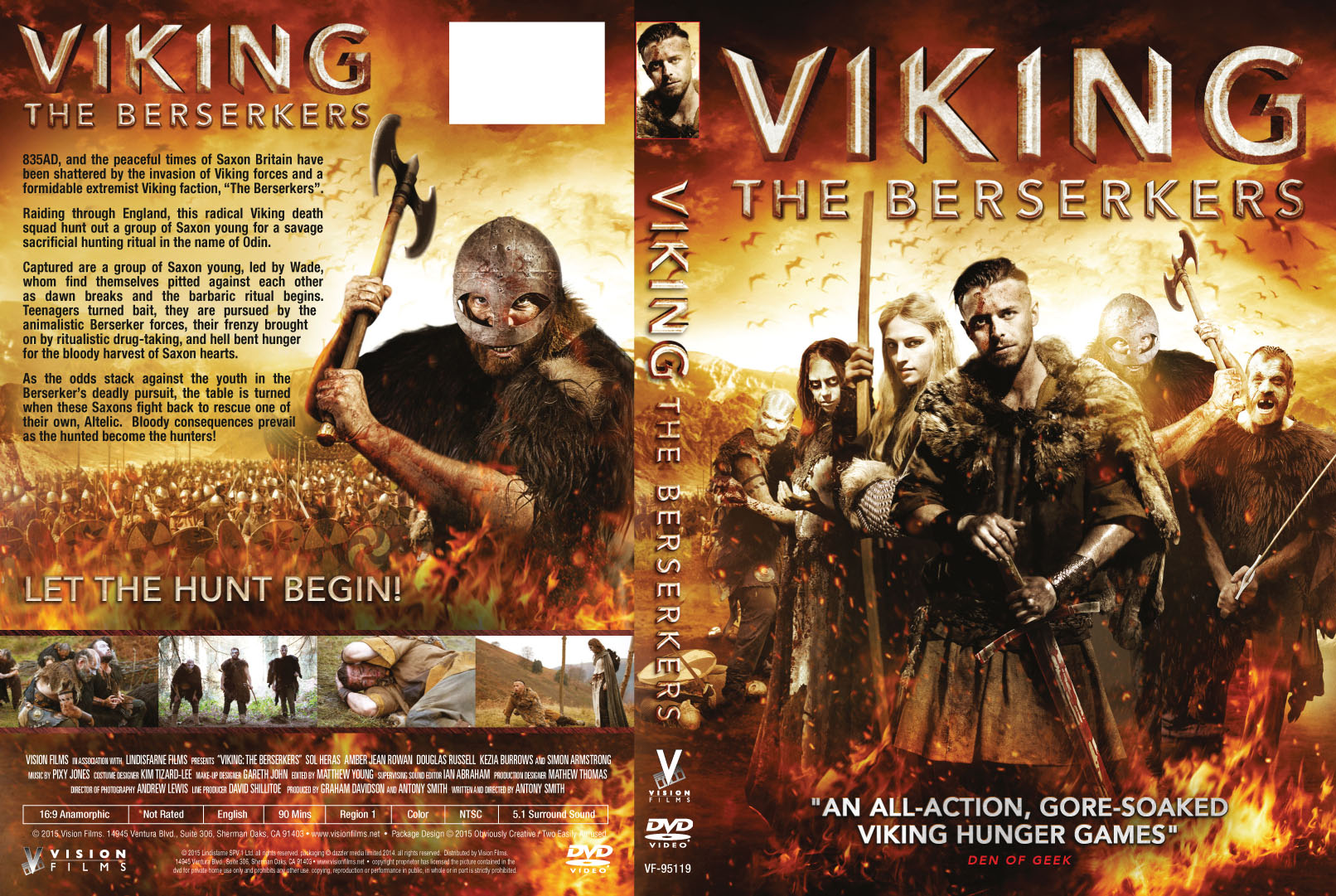 Viking: The Berserkers 835AD, and the peaceful times of Saxon Britain have been shattered by the invasion of Viking forces and a formidable extremist Viking faction, “ The Berserkers”. Raiding through England, this radical Viking death squad hunt out a group of Saxon young for a savage sacrificial hunting ritual in the name of Odin. Captured are a group of Saxon young, led by Wade, whom find themselves pitted against each other as dawn breaks and the barbaric ritual begins. Teenagers turned bait, they are pursued by the animalistic Berserker forces, their frenzy brought on by ritualistic drug-taking, and hell bent hunger for the bloody harvest of Saxon hearts. As the odds stack against the youth in the Berserker’s deadly pursuit, the table is turned when these Saxons fight back to rescue one of their own, Altelic. Bloody consequences prevail as the hunted become the hunters!