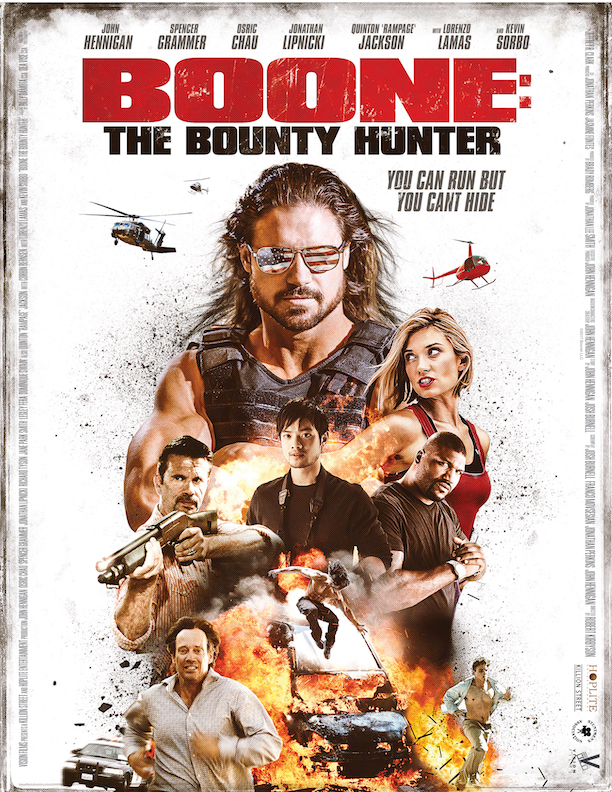 A fame-seeking reality show Bounty Hunter gets carried away in his role and tries to bring down a drug lord and his empire. But when his quest for accolades ends with a bounty on his own head, this vigilante learns that serving justice is a heck of a lot more dangerous than ratings! 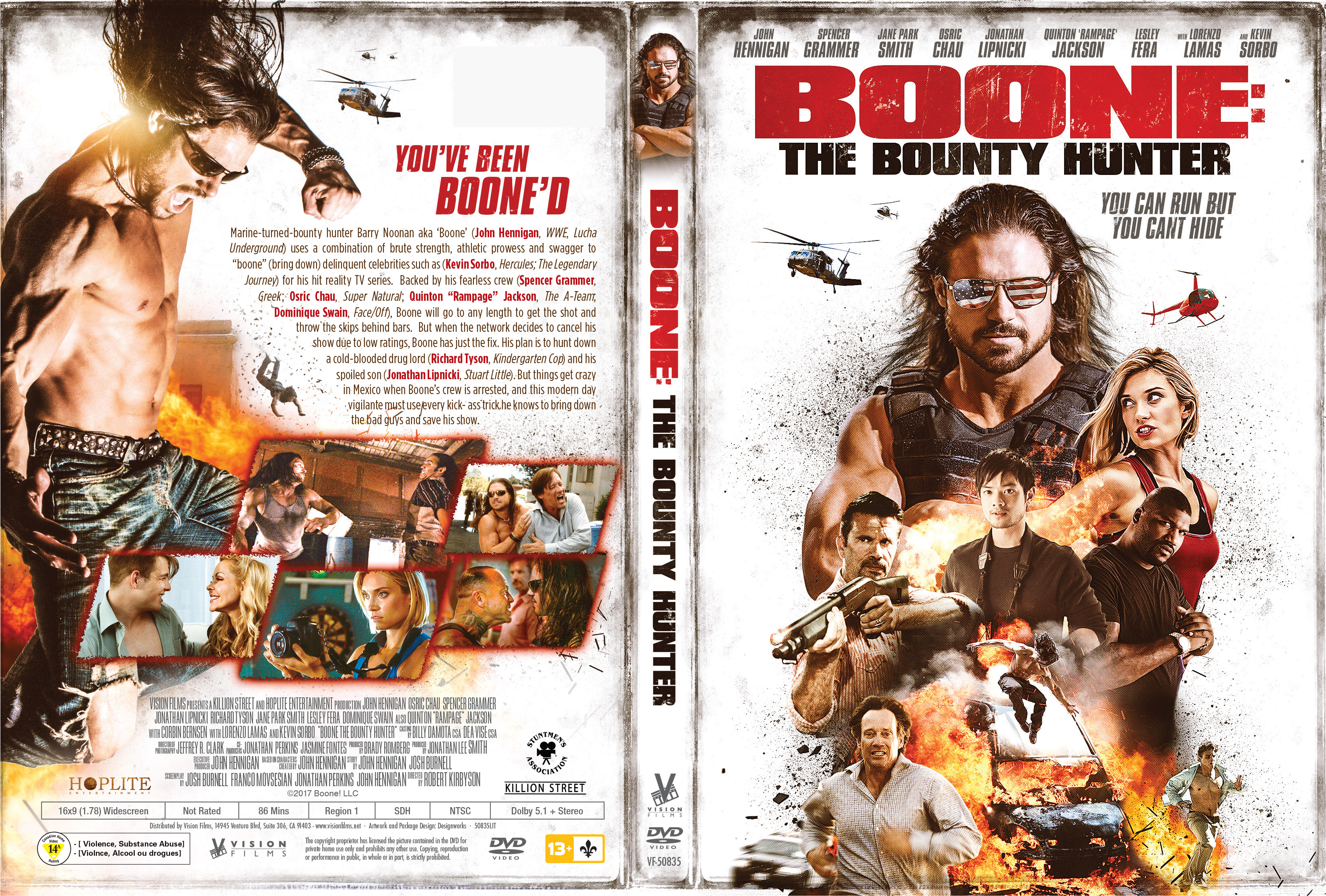 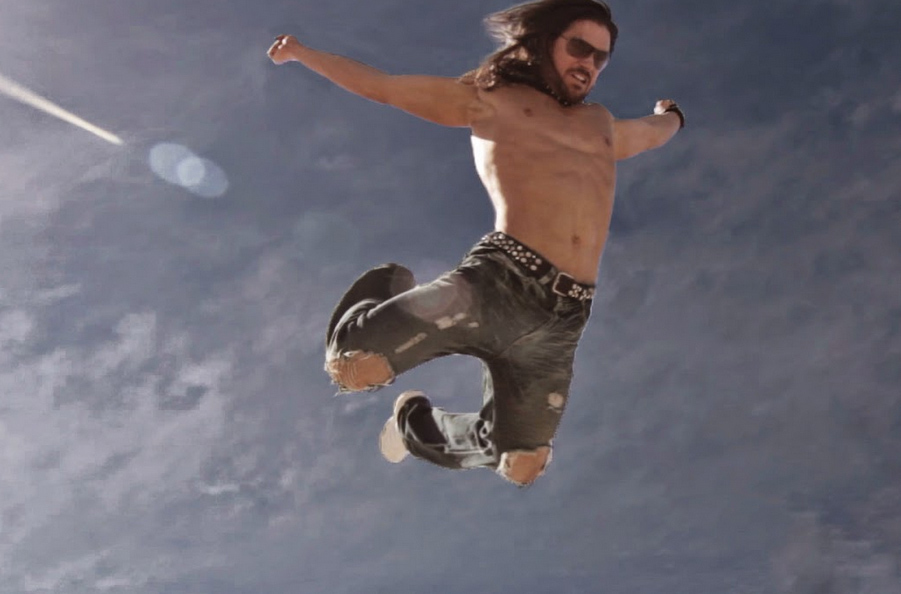 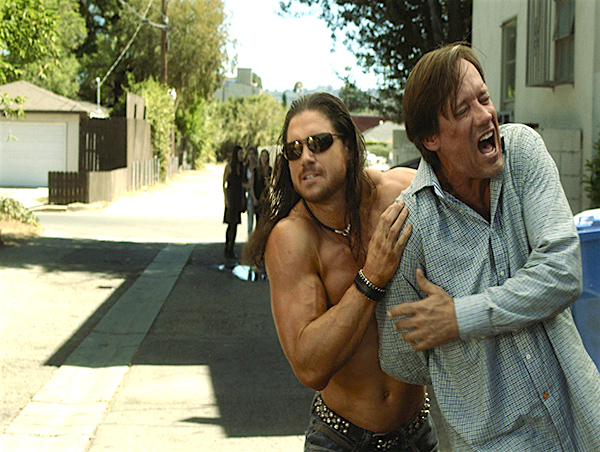 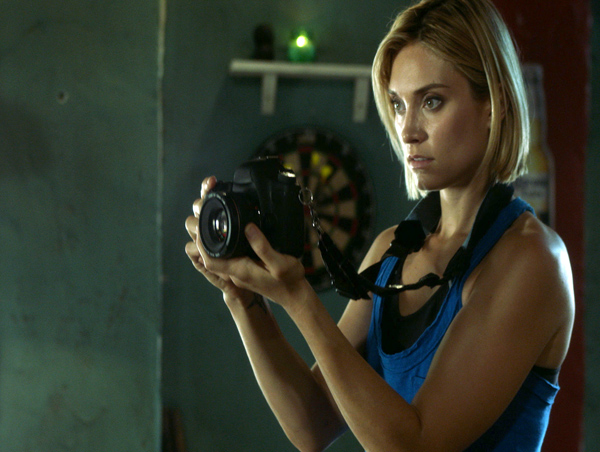 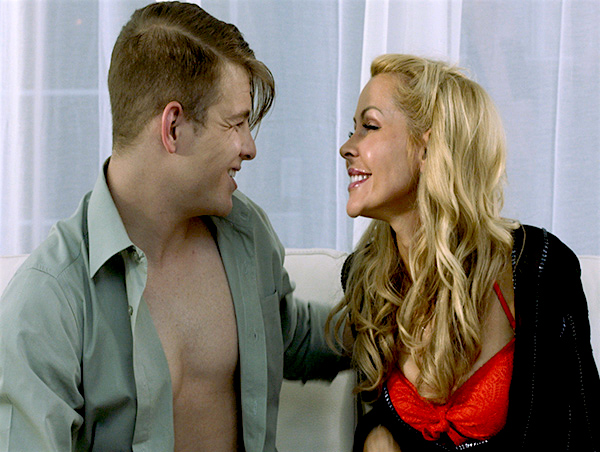 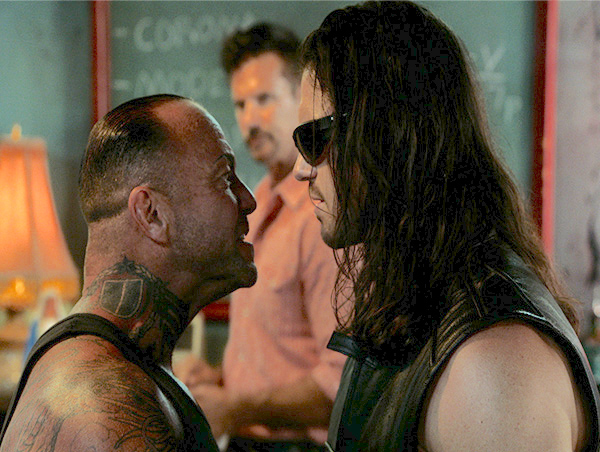 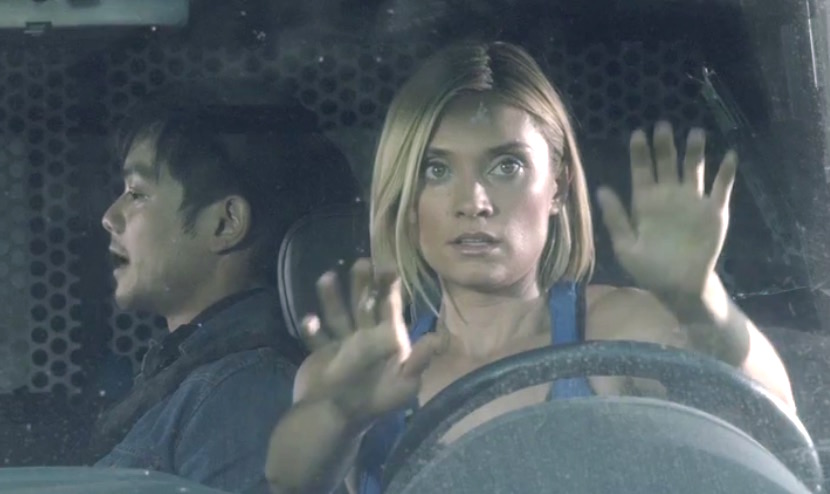 You’ve Been Boone’d.   Marine-turned-bounty hunter Darrell Boone (John Hennigan, WWE Smackdown!) uses a combination of brute strength, athletic prowess and persuasion to bring down fugitives from the law (Kevin Sorbo, Andromeda) for his hit reality TV series.  Backed by his fearless crew (Spender Grammar, Greek; Osric Chau, Supernatural; Quinton “Rampage” Jackson, The A-Team; Dominique Swain, Face/Off), Boone will go to any length to get the shot and throw these criminals behind bars.  But when the network decides to cancel his show due to low ratings, Boone has just the fix.  His plan is to hunt down a cold-blooded drug lord (Richard Tyson, Black Hawk Down) and kidnap his spoiled son (Jonathan Lipnicki, Stuart Little).  But when a bounty is put on his own head, this reality vigilante must use every kick-ass trick at his disposal to bring down the bad guys, save his show and become a hero.