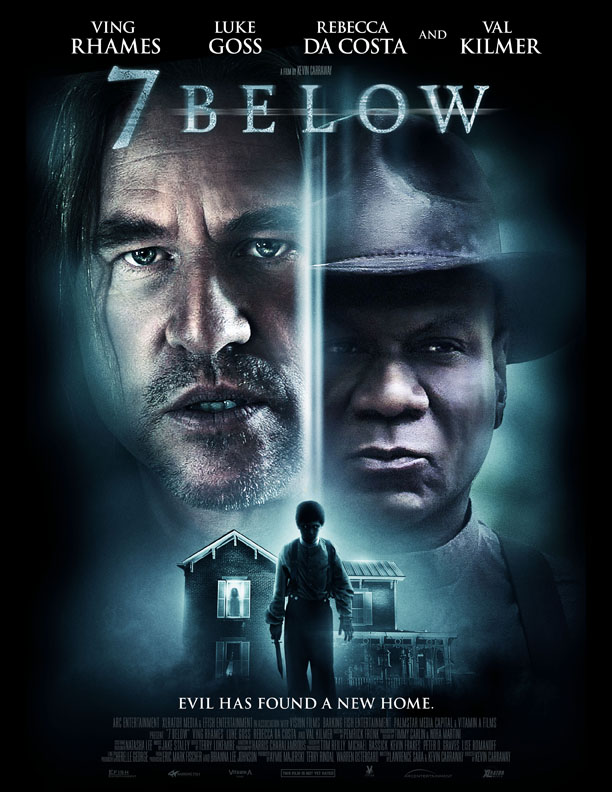 A group of strangers find themselves stranded after a tour bus accident, and must ride out a foreboding storm in a house where brutal murders occurred 100 years earlier. The wet and tired group become targets of an unstoppable evil presence. 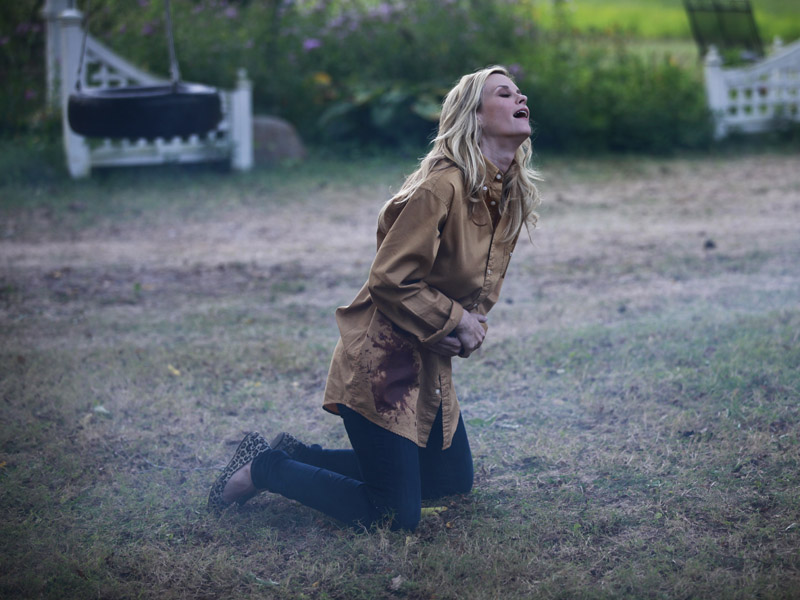 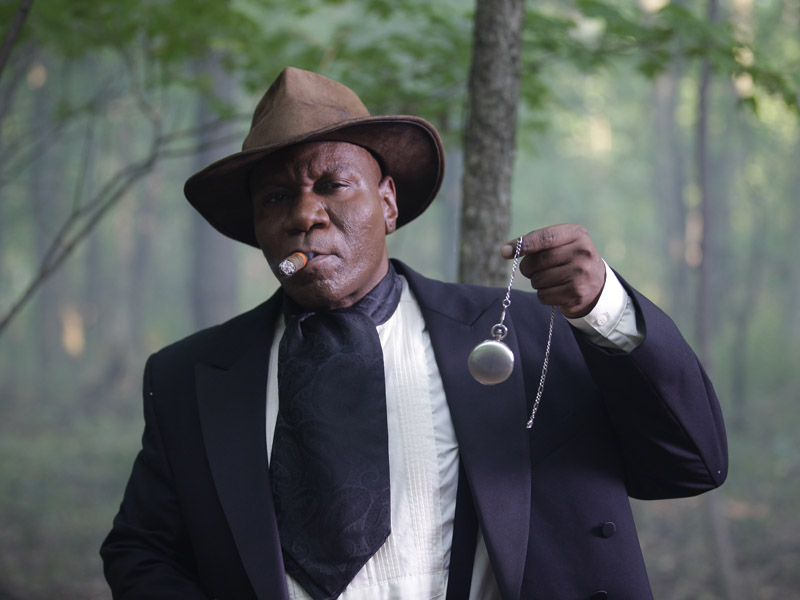 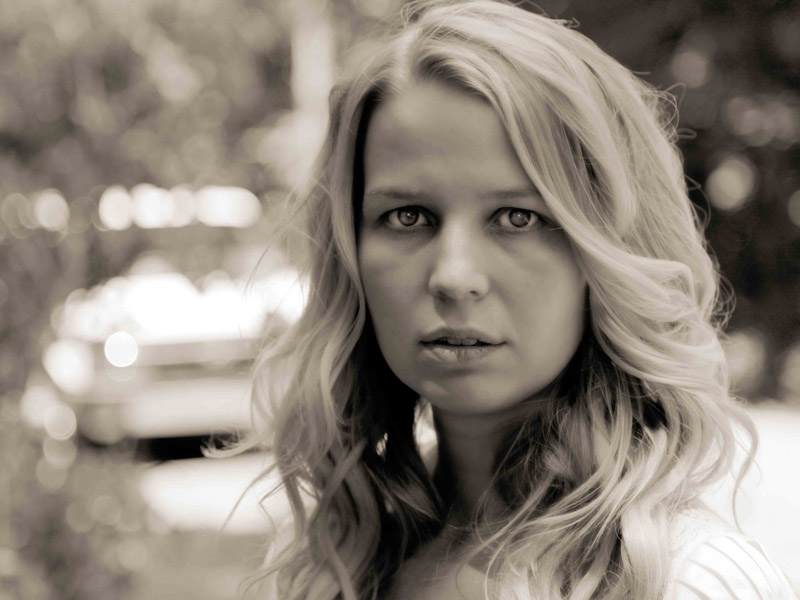 In the midst of a hurricane in 1910, a 10 year old boy named Sean brutally murdered his mother, father, aunt and two little sisters. Now, Adam, his brother Isaac and four other travelers find themselves trapped in the same home where the murders occurred one hundred years later after a tour bus accident has left them stranded. The injured, wet and tired group find themselves at the mercy of their host, a mysterious loner named Jack, who has his own personal reasons for wanting the group to remain in his home. As the storm rages outside, strange things begin to happen inside… faces in mirrors, ghostly hands reaching out from underneath the beds, and an eye that sees everything. But are these spirits presenting themselves to warn or to harm? Members of the group start to perish one by one, now it will be up to the remaining few to determine who is friend and who is foe. As Adam investigates the house’s history, he unearths a dark secret far more terrifying than he ever could have suspected, and realizes that he and the group are targets of an evil far more unspeakable – and unstoppable than he could have ever imagined.