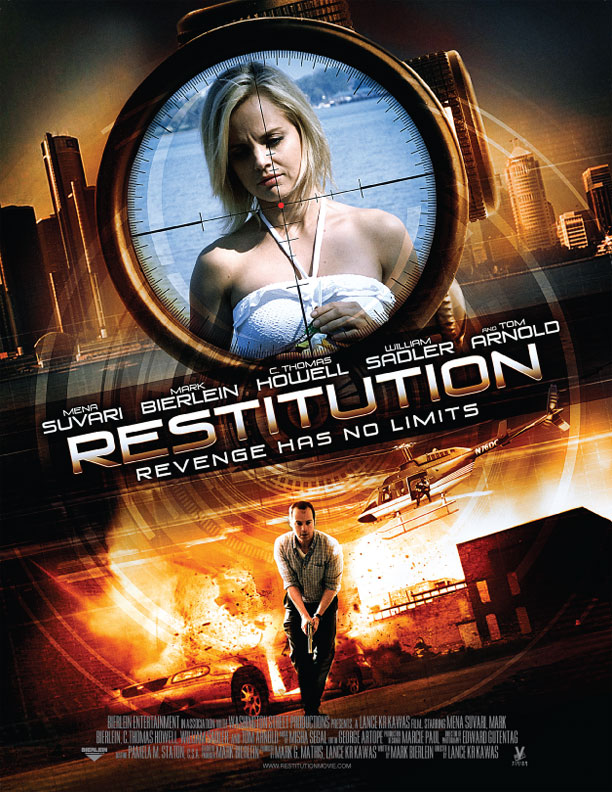 A true crime writer investigates a murder spree surrounding insurance fraud, and uncovers the devastating truth that leads him on a path of revenge and changes his life and the town forever. 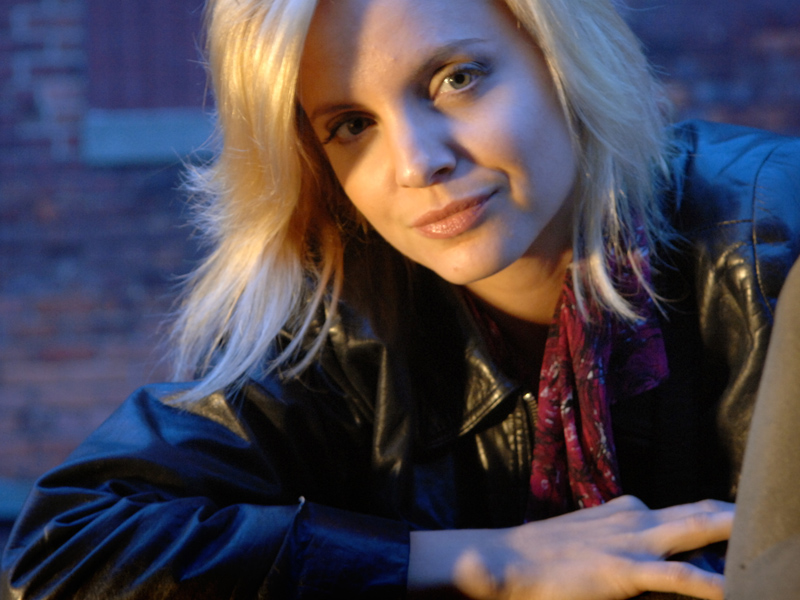 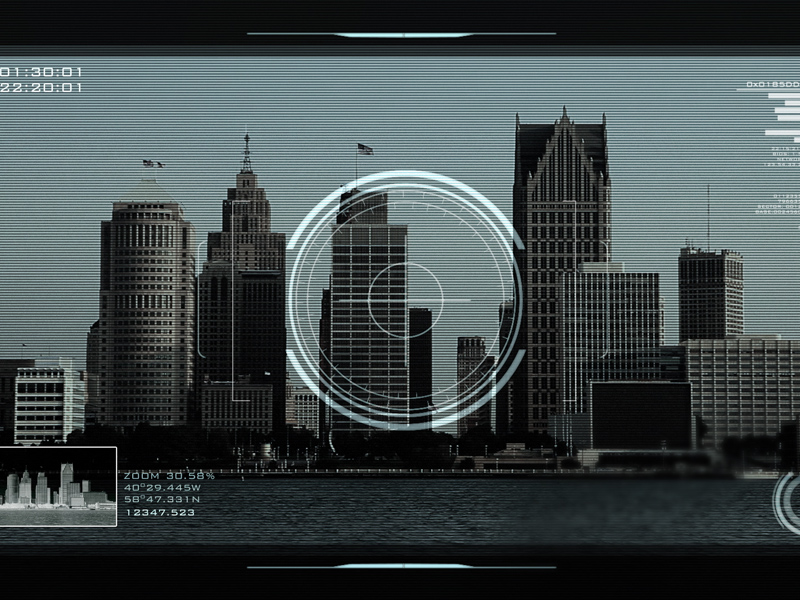 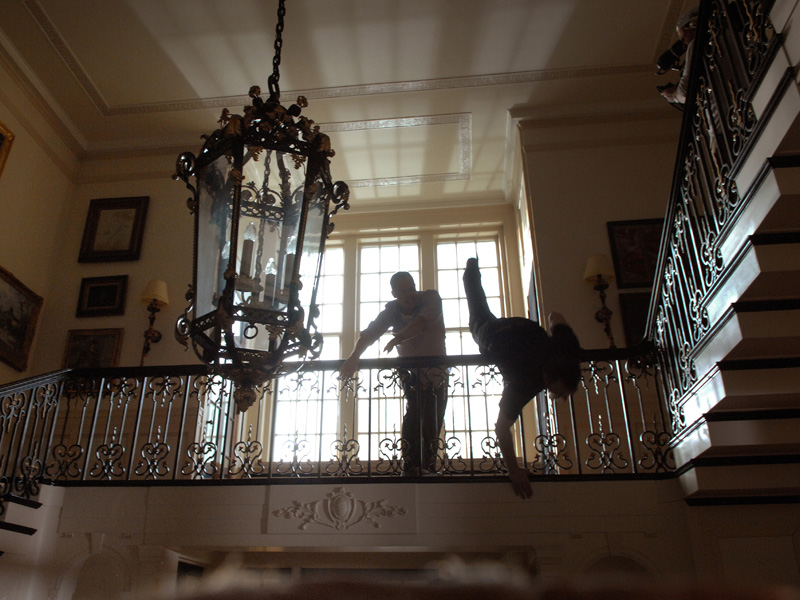 A series of murders have plagued the picturesque city on the shores of michigan and they all seem to have an unlikely but common thread - Bryan Spikes. Hired as an insurance fraud investigator, Bryan begins what appears to be a job routine assignment. While on the job Bryan meets Heather (Mena Suvari, American Beauty), and they begin an intense and passionate love affair. However, as quickly as Bryan and Heather's relationship escalates it comes to a screeching halt when the company that hired him frames him for the murders of the very people he was investigating and throws him off a bridge to silence him. One year later, Alex Forrester (Mark Bierlein, Street Boss) a mysterious, unrelenting renegade, arrives at this corrupt city. He poses as a writer investigating the past murders determined to take the killers down one by one. He soon unravels a shocking discovery, but there is no one he can trust, including Bryan's ex-girlfriend and new overly friendly neighbor (Tom Arnold, True Lies). Everyone that he speaks to is being watched, and anyone that tries to help him ends up dead. What is the secret in this city that everyone is hiding? What is Alex's link to Bryan? He must now set the record straight, not only for restitution, but for revenge.