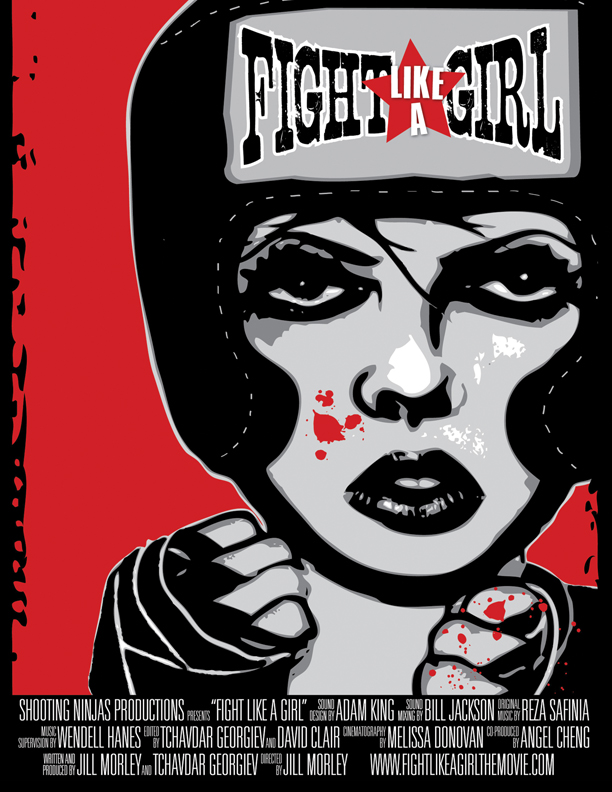 Follow Jill Morley as she delves inside the world of female boxers to meet the women who are passionate about fighting hard. Real emotional histories and traumas bubble up, fleshing out a compelling story about women overcoming adversity. 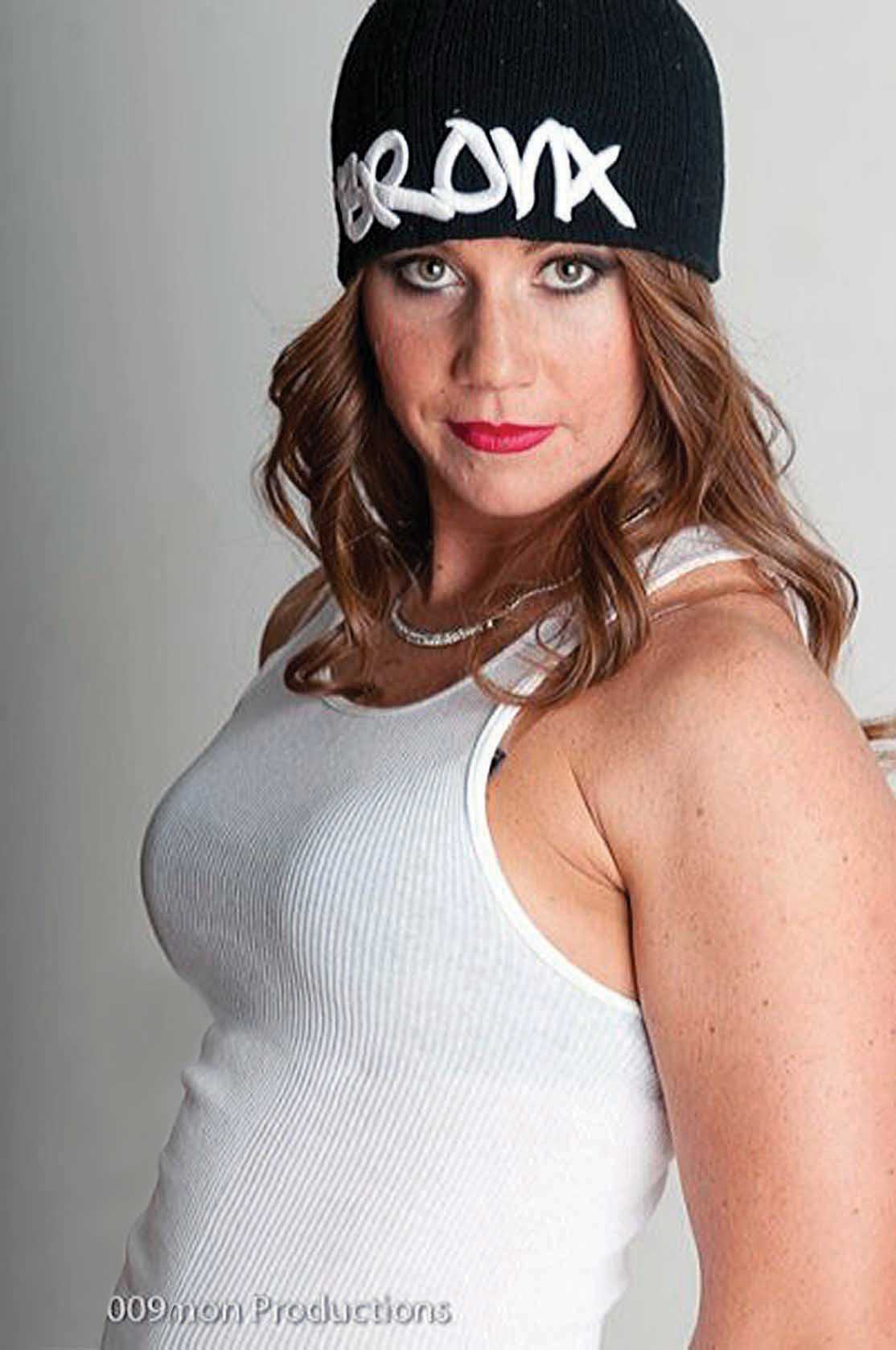 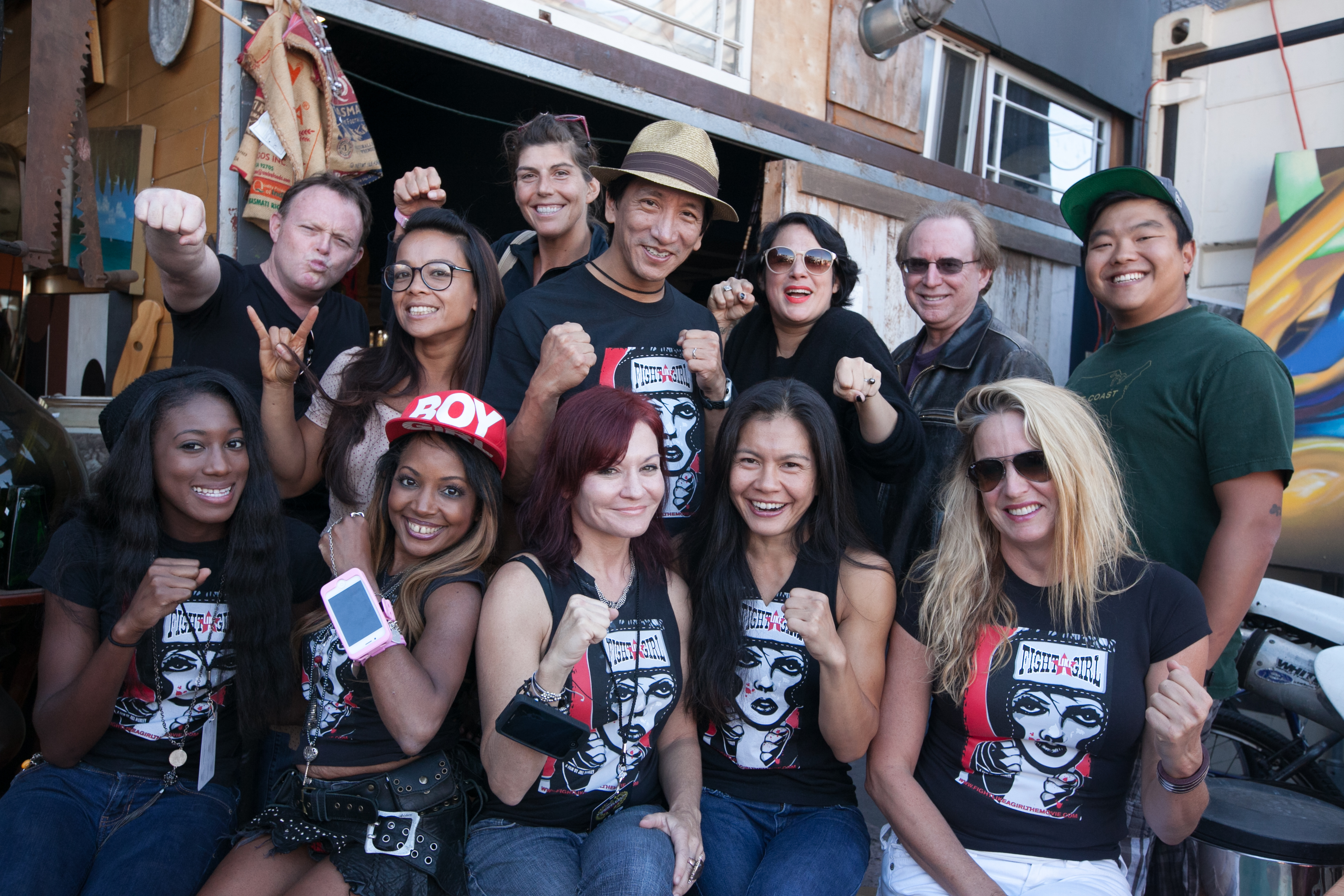 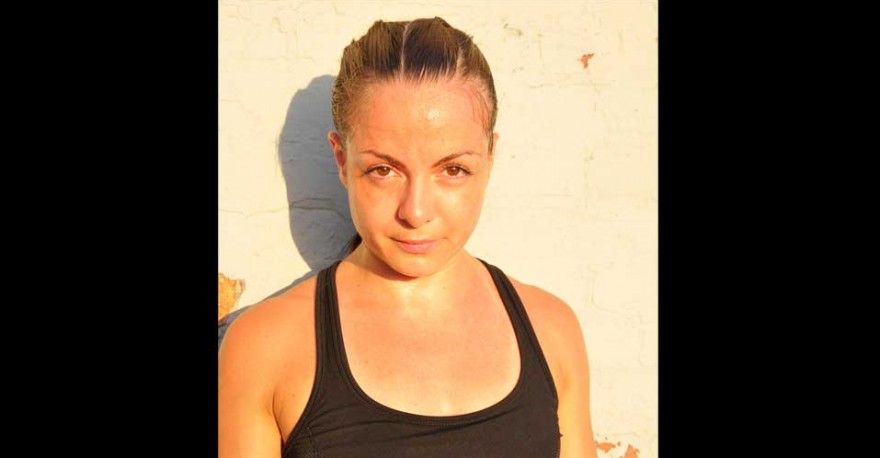 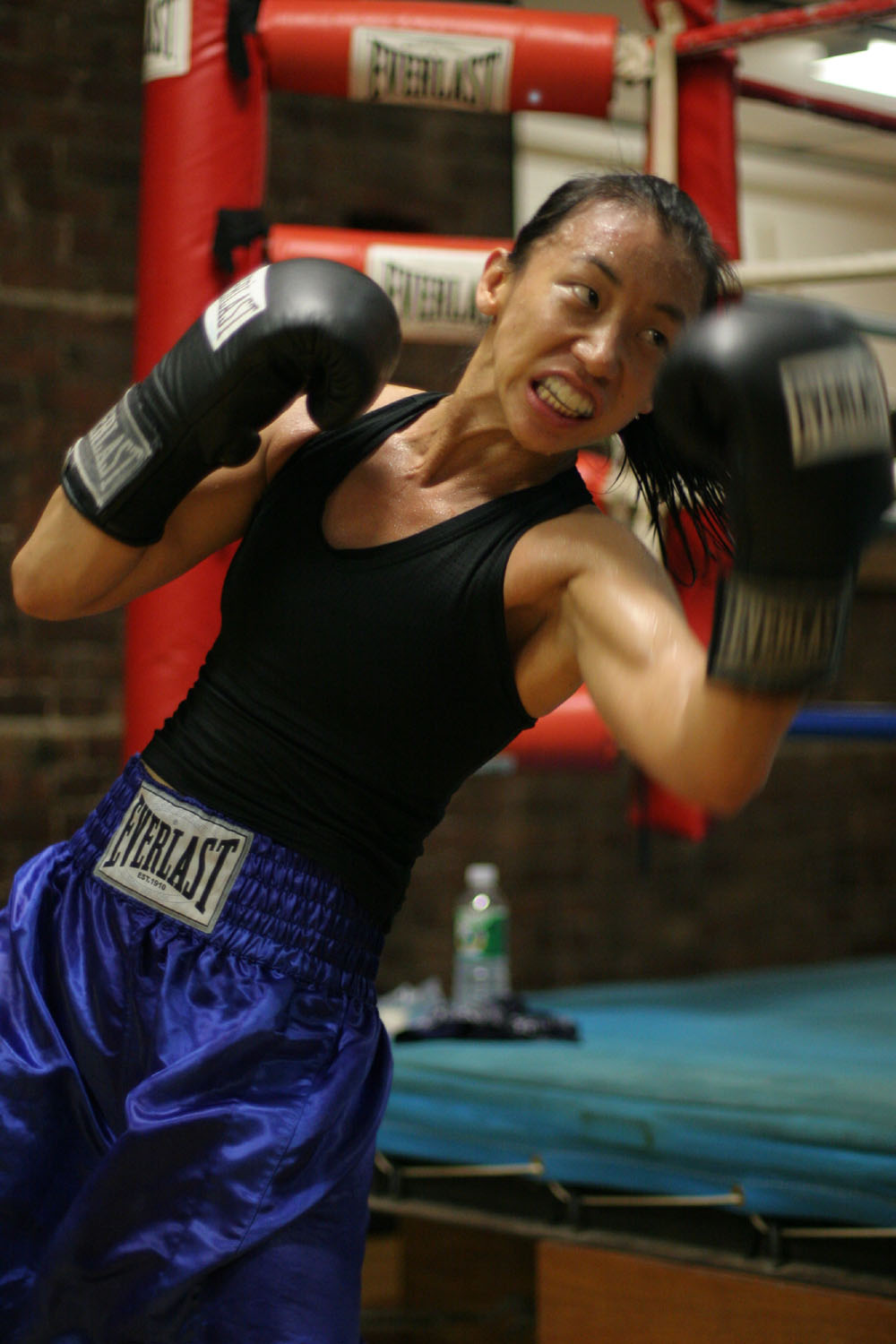 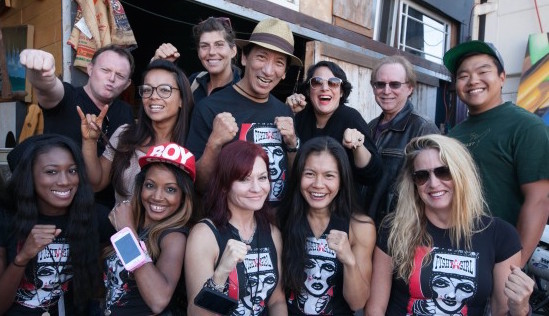 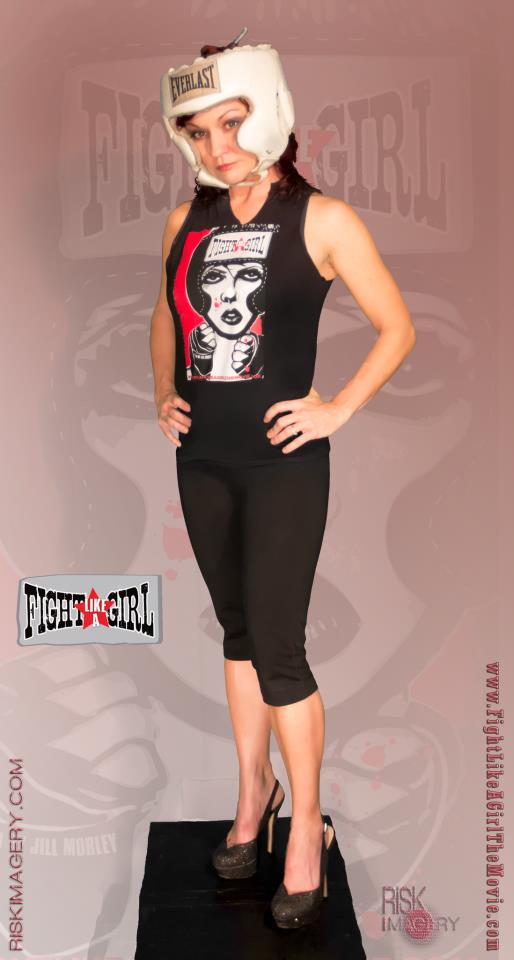 An Empowering story of four women who battle their personal demons though competitive boxing to find success in and out of the ring. MAUREEN SHEA Maureen Shea, “The Real Million Dollar Baby” is a professional boxer with a 22-2 record (11 Knockouts.) Maureen was Hilary Swank’s main sparring partner during the filming of “Million Dollar Baby.” She originally started boxing to lose weight in an effort to please her then, abusive boyfriend. “Fight Like A Girl” follows her quest for a world title, while dealing with depression. JILL MORLEY Jill Morley made a life changing decision to fight in the Golden Gloves. Her trainer, impressed with her powerful punches, believed that she could get there. She knew she’d be entering the ring with women who were younger, yet much more experienced. The ring was only the beginning of her battle. Sparring spawned muscle memories from childhood abuse. With the help of her husband and her newfound friends, “Fight Like A Girl” documents the physical and mental obstacles she faced throughout her journey. KIMBERLY TOMES Kimberly Tomes, a professional boxer of Asian descent, was adopted as an infant by a white family and struggled with racial issues while growing up in the midwest. After she was punched out by a customer while working as a stripper in NYC, she took up boxing to rejigger her “glass chin”. SUSAN MERLUCCI Susan Merlucci is an amateur boxer with a self-described “Jekyll & Hyde” personality who found boxing as a vehicle for releasing her pent up anger and aggression. After her pursuits in fine art and acting, we find Susan 34 years old and in her last eligible year to compete in the Golden Gloves. Here she explores her struggle and determination to have something to show for all the time and effort she’s put into being a fighter.