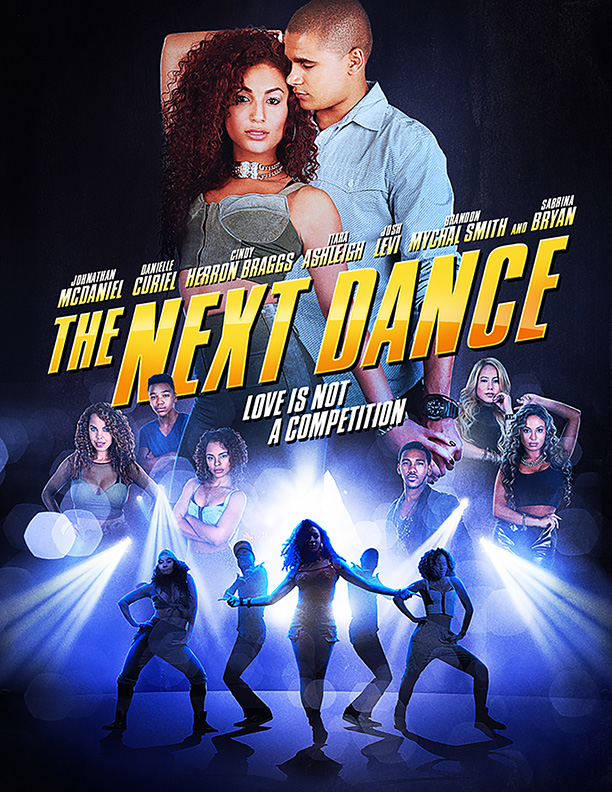 Two childhood friends separate throughout the discourse of life pursuing different interests. While Selena lives to dance, Tristian works for an accounting firm. Convinced they will never cross paths again, the two reunite for a dance competition that will change everything.

Long time friends Selena Carrion and Tristian Hamilton grew up together, but pursued different lives: Selena lives to dance, while Tristian is a ladies man who works at his father’s accounting firm. Pop stardom is the only thing the two can focus on when a dance competition is announced. The winner will take home the title along with thousands of dollars. Selena is determined to win and beat her biggest competition. Meanwhile, on the path to self-discovery, Tristian is drawn to dance as an escape from his father’s shadow. Through the magic of dance, Selena and Tristian realize the love they have for each other....but soon their differences threaten to tear that love apart. With the dance competition days away, will Tristian leave for Stanford to make his father proud, or be true to the one love he’s always been sure of?