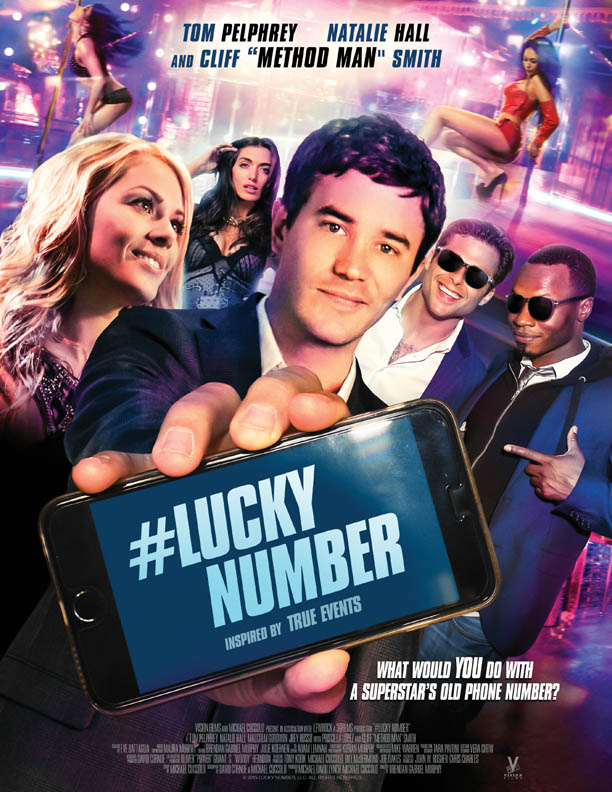 An aspiring young sportscaster's life is on a loosing streak, until he serendipitously gets the old cell number of a major basketball superstar nicknamed “The Saint”, and starts using it to get VIP access to A-List parties and clubs. He’s living the good life… until his idol finds out. 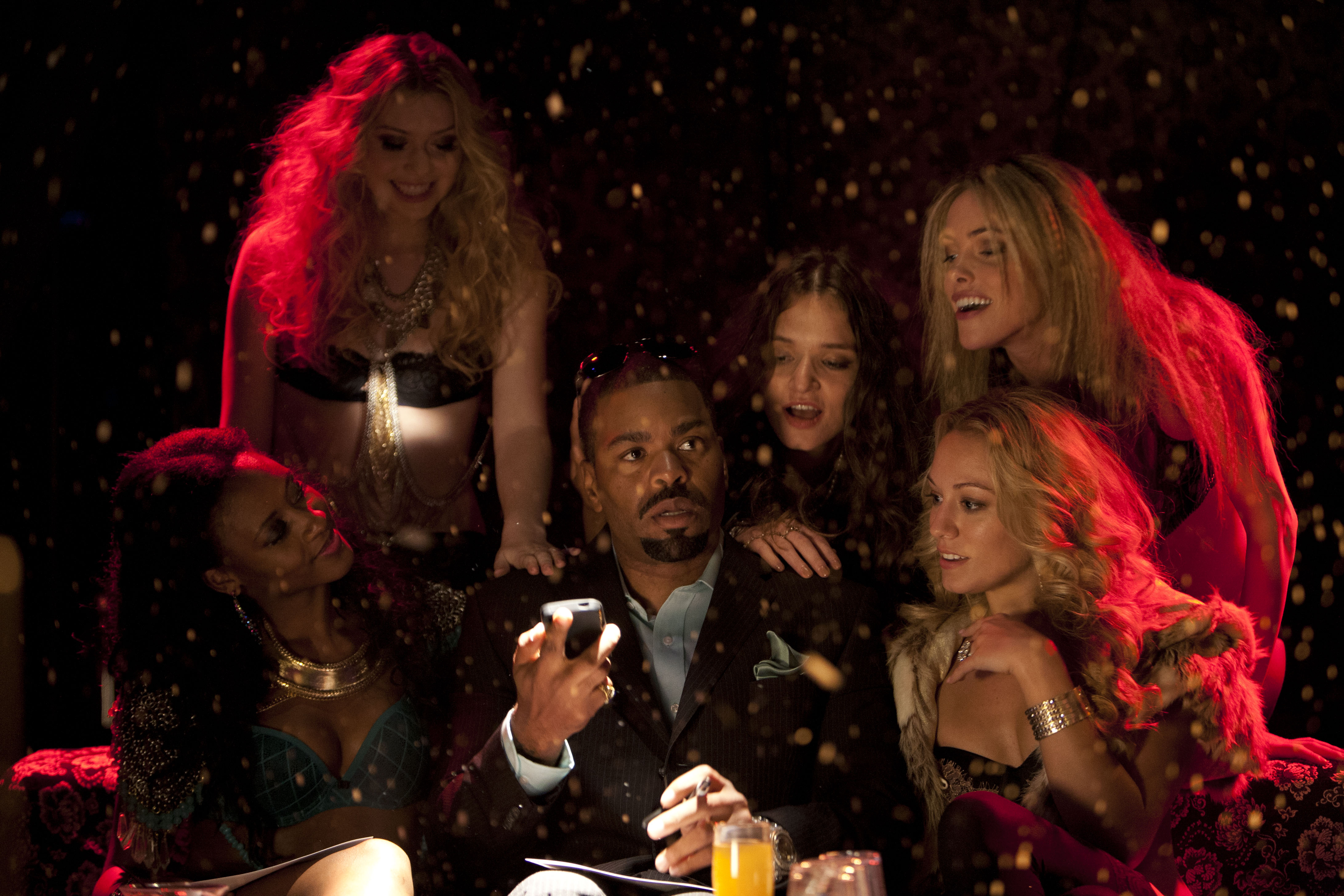 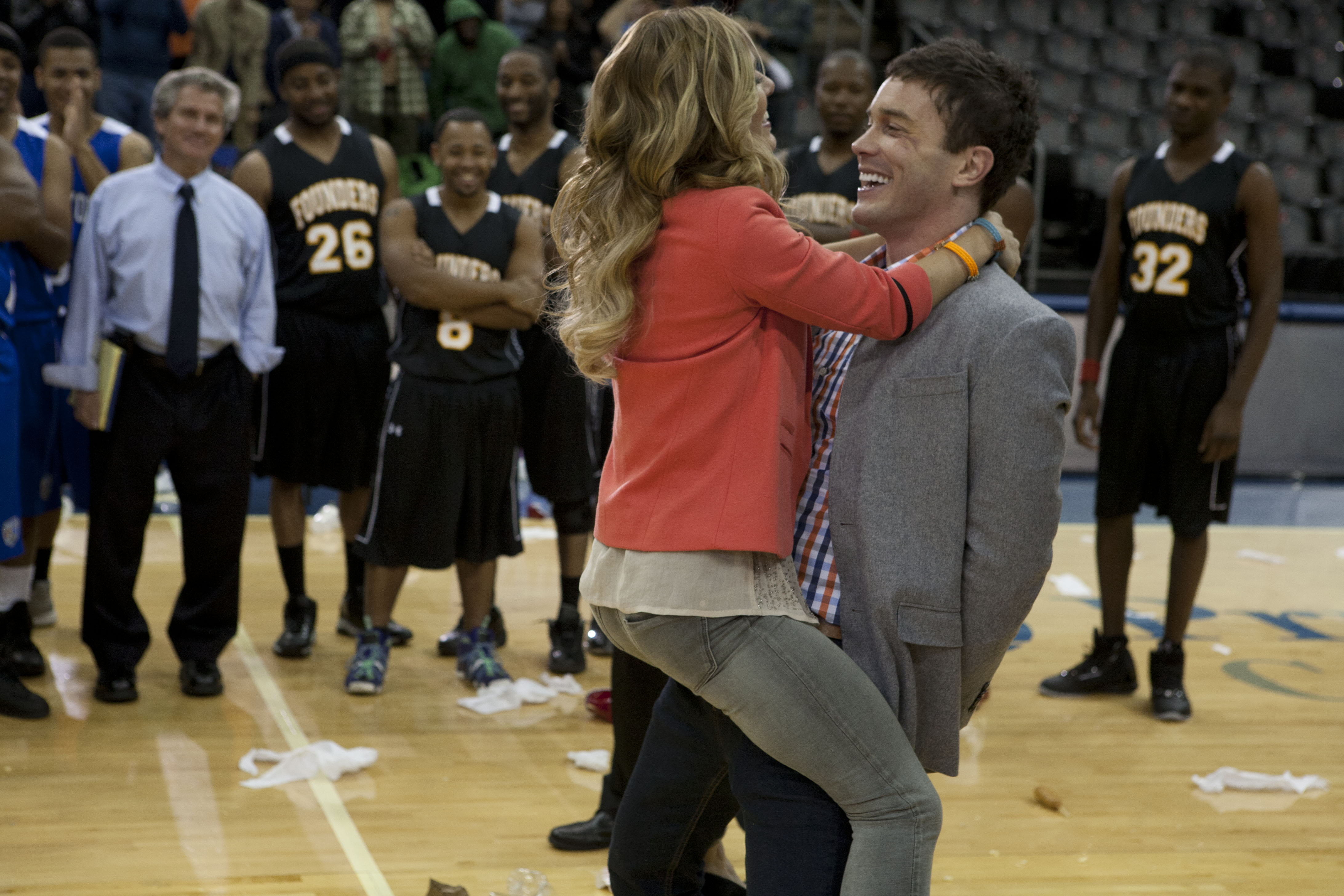 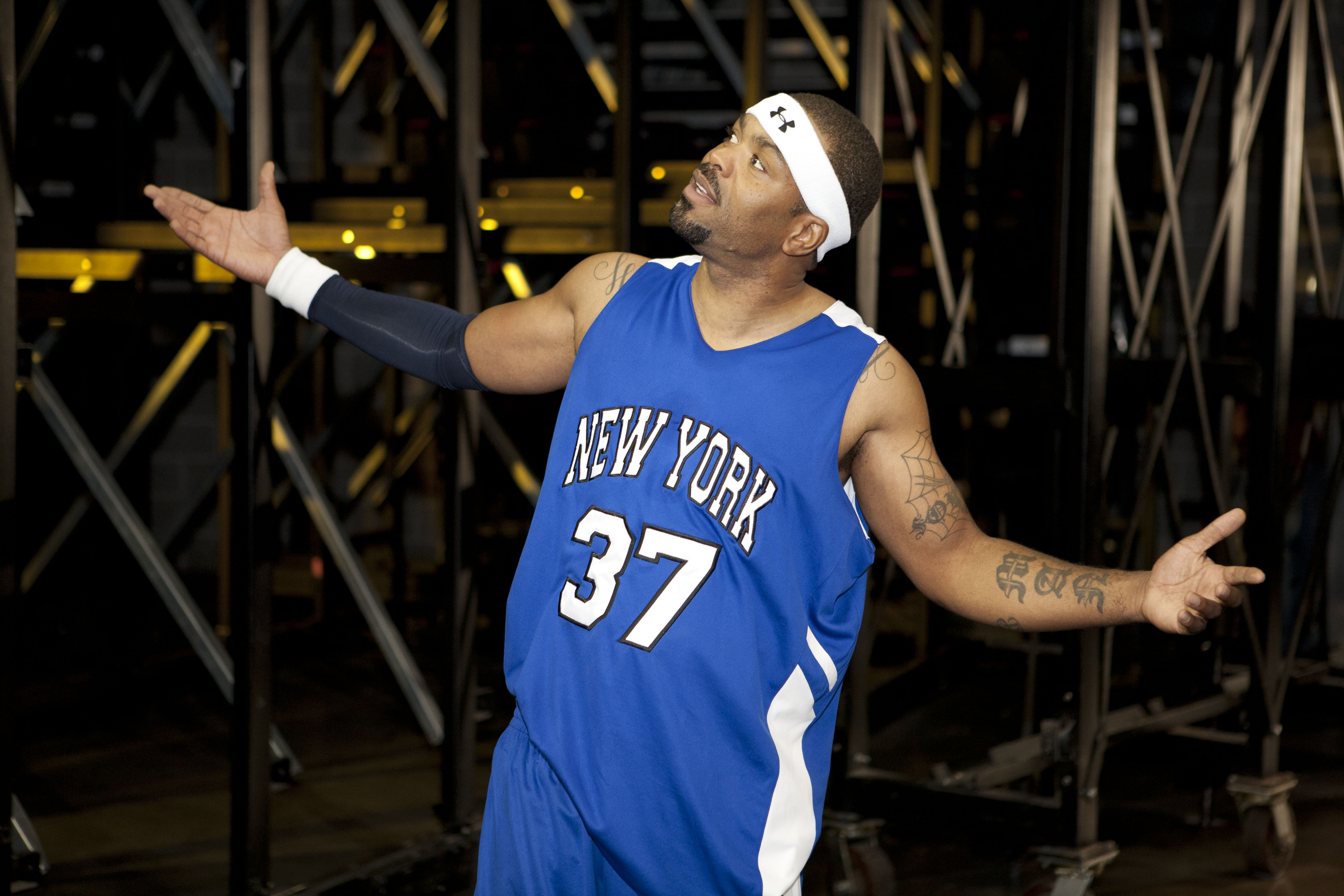 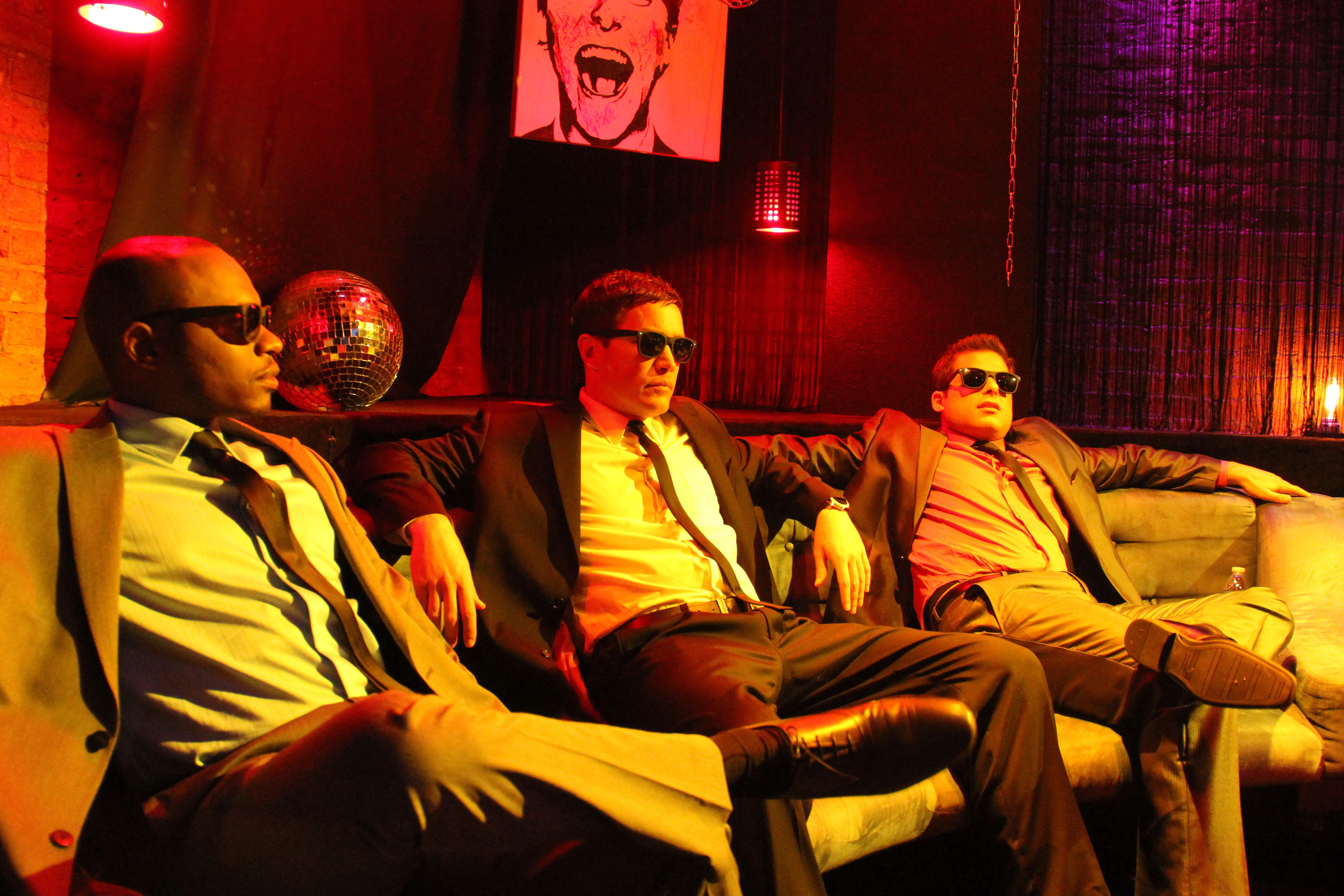 An aspiring New York City sportscaster, finds his life, and career, on the slow track until he gets a lucky break: the old phone number of his hero, superstar basketball player Tyson “The Saint”. Bret and his best friends use the number to gain VIP access to private clubs and parties, rubbing shoulders with The City’s elite. Seduced by his new-found power, Bret’s main goal becomes impressing the girl of his dreams! Just as Bret seems destined for fame and fortune, “The Saint” learns Bret is running around town pretending to be part of his crew, threatening the existence of Saint’s kinky extramarital affairs. Will the #Lucky Number become Bret’s shortcut to success, or his path to destruction?