A Date With Miss Fortune 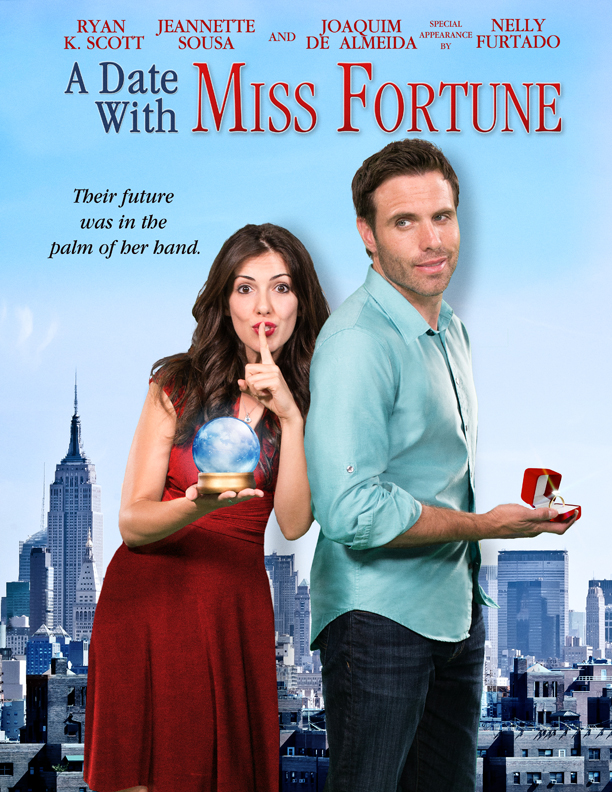 When a struggling writer meets a superstitious Portuguese beauty, he has no idea that his life and luck are both about to change. But will they overcome their families' cultural differences? A vibrant, funny and romantic story about passion, destiny and cross-cultural relationships, ala 'My Big Fat Greek Wedding' and 'Meet The Parents'. 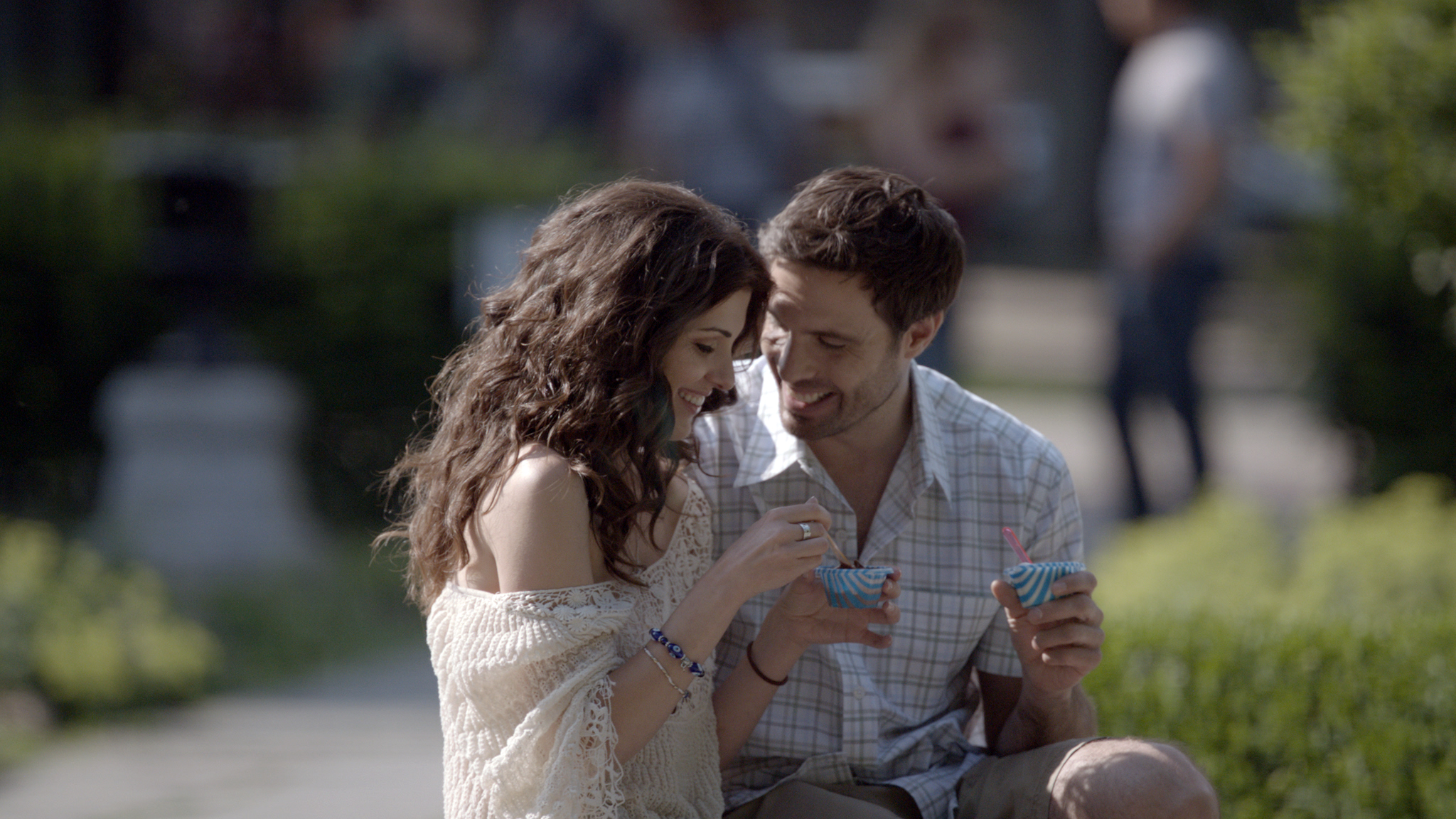 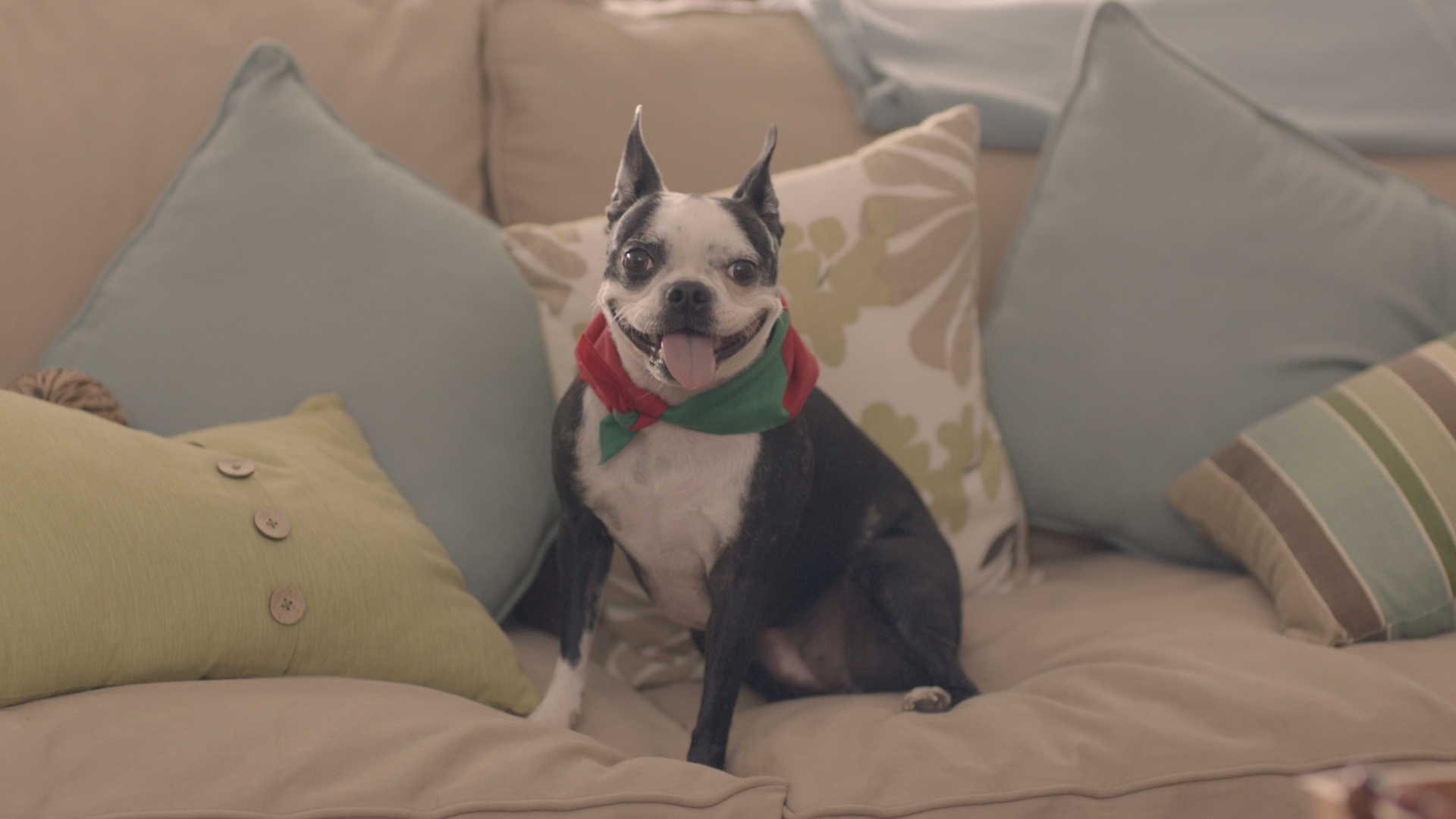 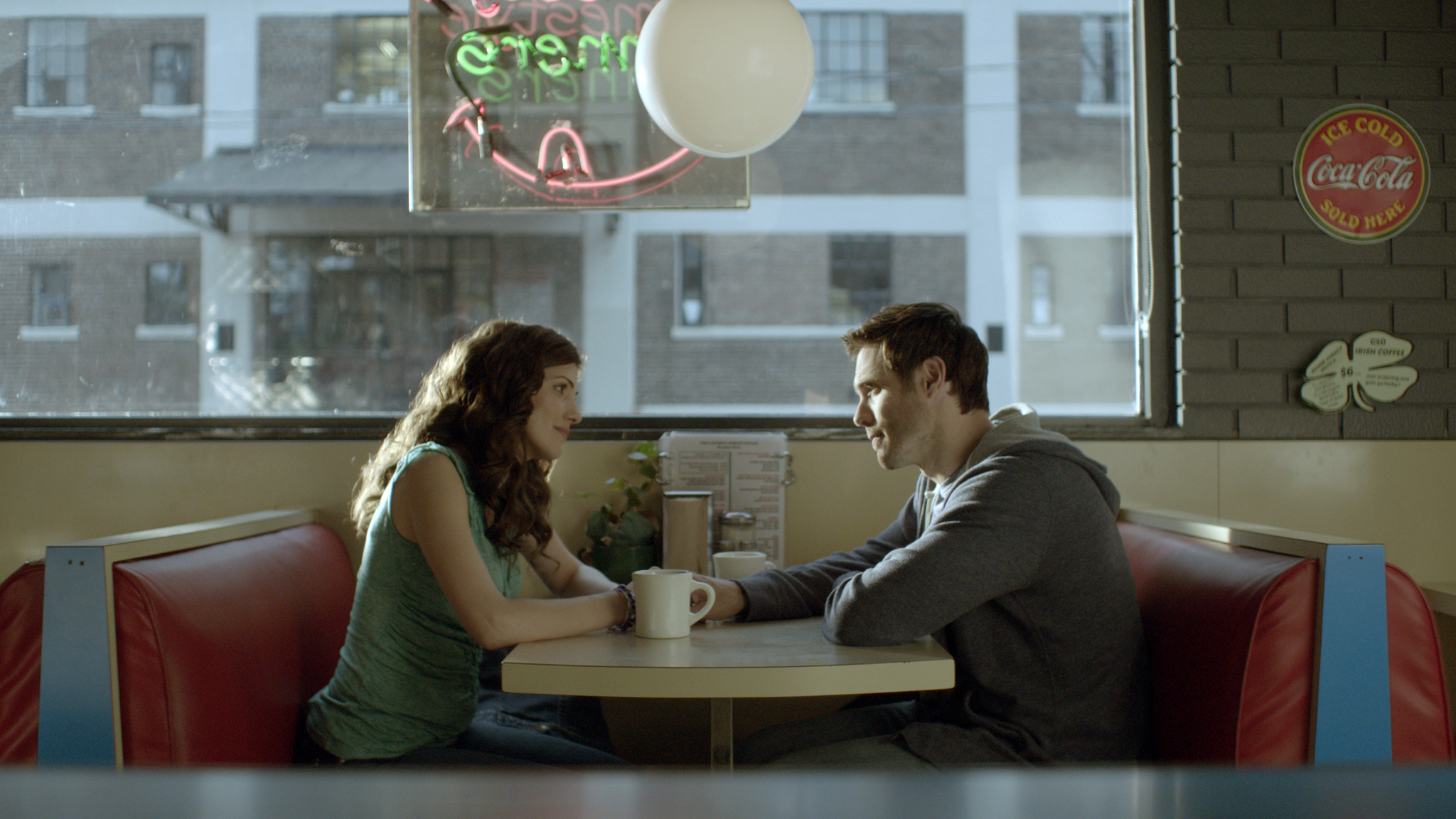 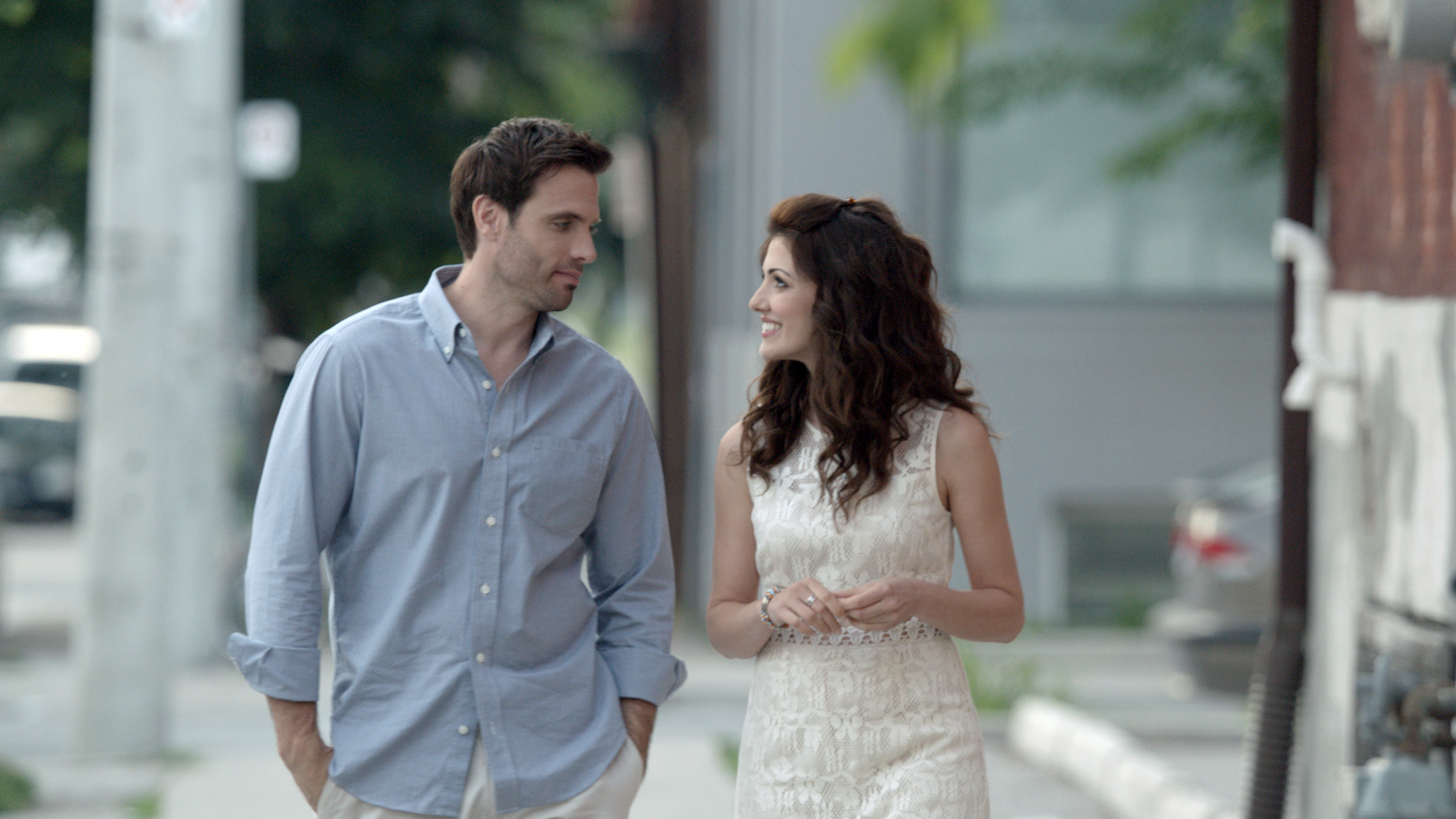 A Date With Miss Fortune

When Jack, a struggling writer, (Ryan K. Scott, Rough Air), is saved by Maria, a superstitious Portuguese beauty, (Jeannette Sousa, “Meet the Browns,” “Supernatural”), he has no idea that his life and luck are about to change. When Jack is introduced to Maria’s disapproving family, he tries to win over her traditional father (Joaquim de Almeida, Our Brand Is Crisis, Clear and Present Danger) who is convinced that his daughter’s future is with her ex-fiancé, a Portuguese doctor (George Stroumboulopoulos, Going the Distance). Jack soon discovers that Maria relies on the advice of a fortuneteller (Maria Vacratsis, My Big Fat Greek Wedding) who does not see a future for their relationship. It turns out that other family members also seek the advice of the fortuneteller, including Maria’s cousin (Nelly Furtado, Grammy Award Winner). Jack’s best friend (Vik Sahay, American Reunion) points out that his relationship is putting Jack’s career in jeopardy. When all seems lost, Maria’s mother (Claudia Ferri, Mambo Italiano) reveals a family secret that changes everything. Can love triumph before their luck runs out?