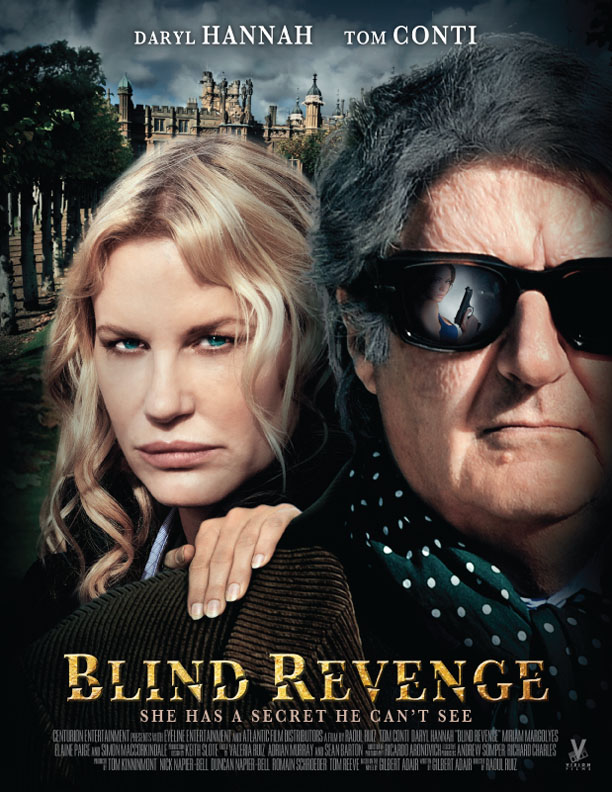 A famous eccentric author, blinded in a horrific accident, hires a female assistant to help him write his final opus, only to discover she has another agenda. As the story unfolds, her secret is revealed and both of their pasts, could cost them their future. 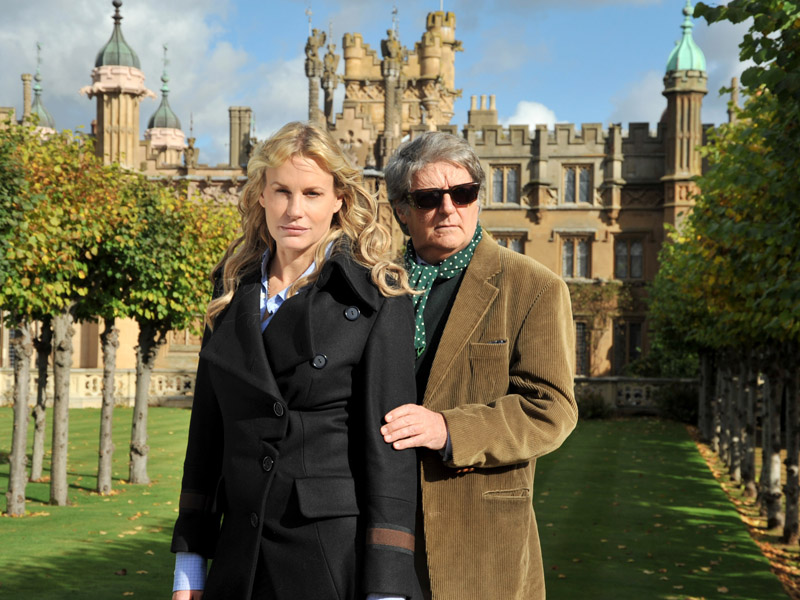 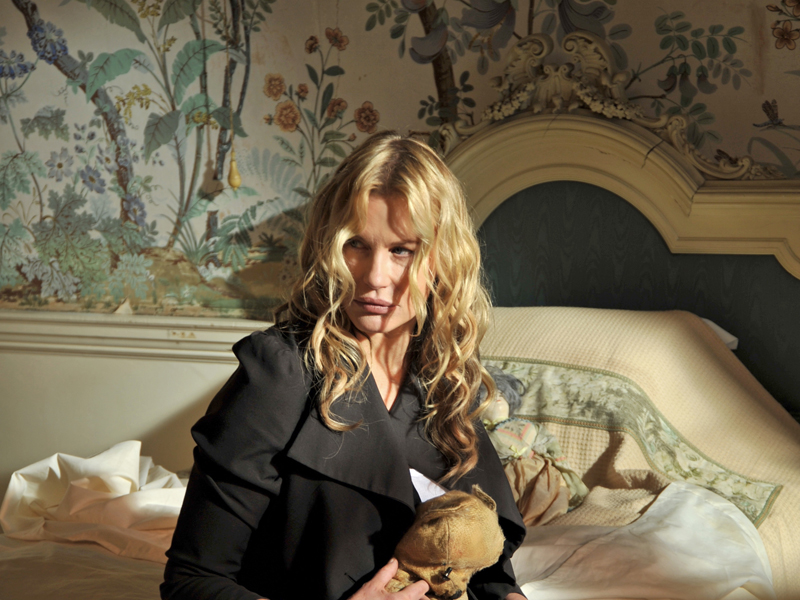 Blind Revenge is a chilling psychological thriller in which Sir Paul Napier (Tom Conti), a distinguished author and art critic, blinded in an horrific car accident and living a solitary existence in a gothic mansion, advertisers for an assistant to help him with his writing. He employs the amiable Jane Ryder (Daryl Hannah) to 'be his eyes' as he revisits scenes from his past, and works on what he intends to be his final opus. Jane appears to be ideal: educated, intelligent, generally unruffled by her reclusive employer's abrupt eccentricities. But, gradually, we come aware that Jane has another agenda. Incrementally, Sir Paul's familiar surrounding are altered. His housekeeper (Miriam Margolyes) is diverted away, strange things happen around the house and he becomes progressively more dependent on his new assistant. Jane plays increasingly sadistic games until their relationship breaks down and it becomes clear that Jane intends to kill Sir Paul grasps this too late to save himself, but the plot carries further savage twists before it reaches its conclusion.