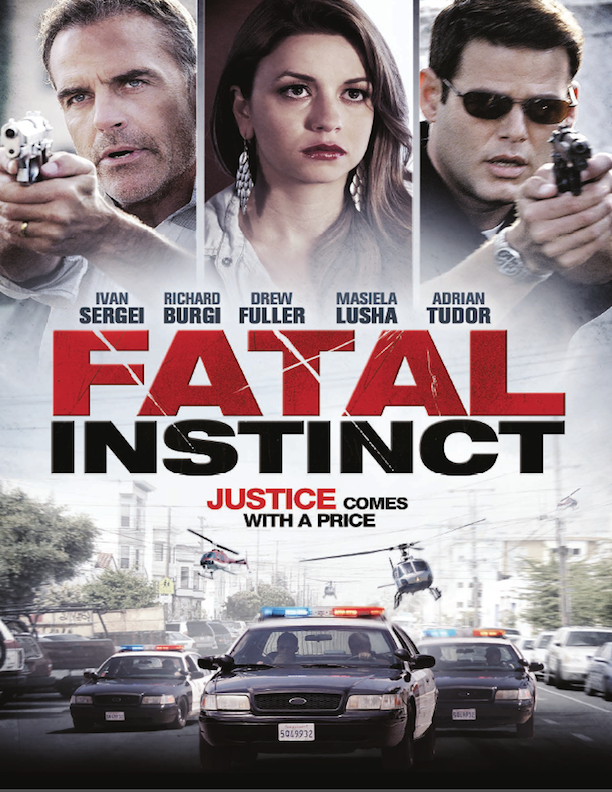 A police detective follows a trail of evidence in search of a serial killer in Los Angeles. Matters become personal when they eventually lead to his trusted partner’s brother— an ex-con who he put in prison years ago. 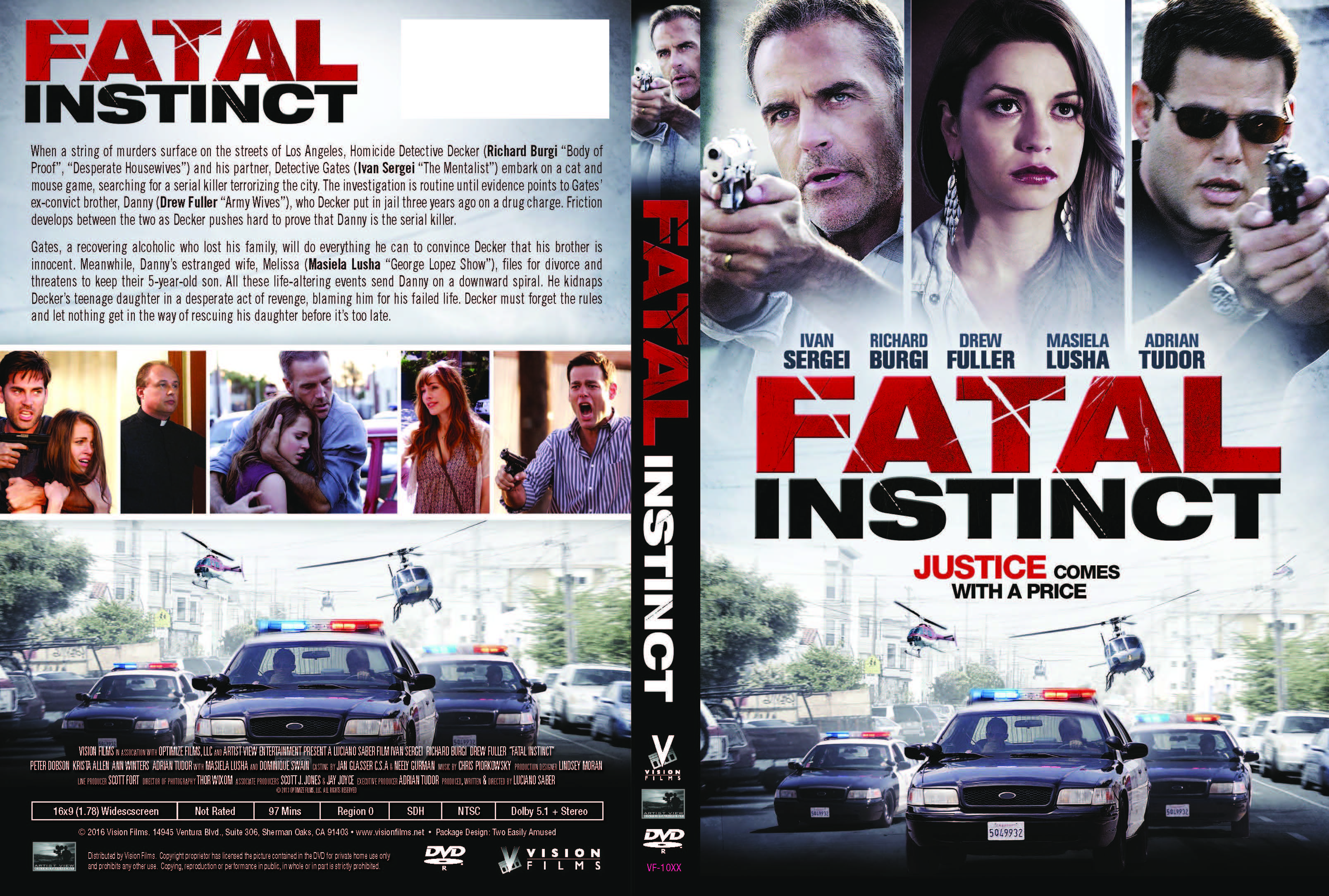 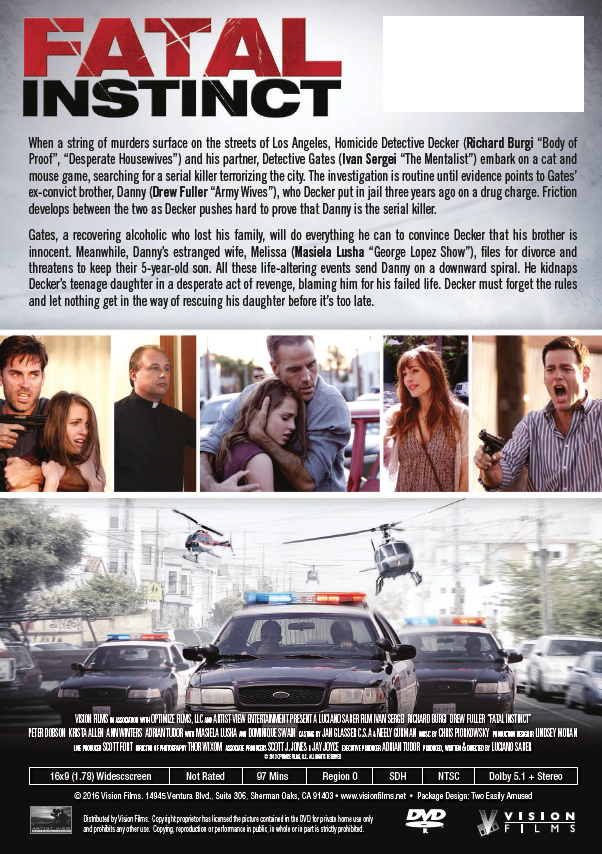 When a string of murders surface on the streets of Los Angeles, Homicide Detective Decker (Richard Burgi “Body of Proof”, “Desperate Housewives”) and his partner, Detective Gates (Ivan Sergei “The Mentalist”) embark on a cat and mouse game, searching for a serial killer terrorizing the city. The investigation is routine until evidence points to Gates’ ex-convict brother, Danny (Drew Fuller “Army Wives”), who Decker put in jail three years ago on a drug charge. Friction develops between the two as Decker pushes hard to prove that Danny is the serial killer. Gates, a recovering alcoholic who lost his family, will do everything he can to convince Decker that his brother is innocent. Meanwhile, Danny’s estranged wife, Melissa (Masiela Lusha “George Lopez Show”), files for divorce and threatens to keep their 5-year-old son. All these life-altering events send Danny on a downward spiral. He kidnaps Decker’s teenage daughter in a desperate act of revenge, blaming him for his failed life. Decker must forget the rules and let nothing get in the way of rescuing his daughter before it’s too late.