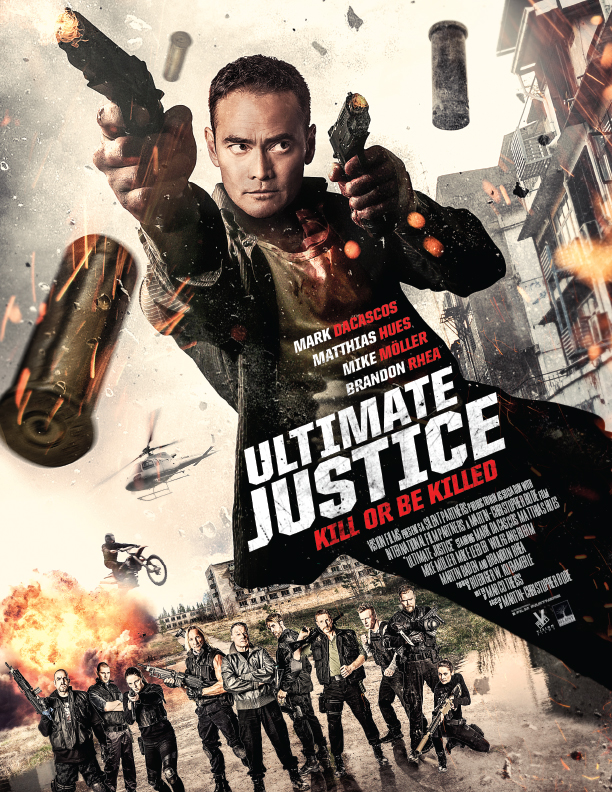 When a family member of one of their own is attacked, a team of former elite soldiers are called back into action and a ruthless game of kill or be killed is set in motion. 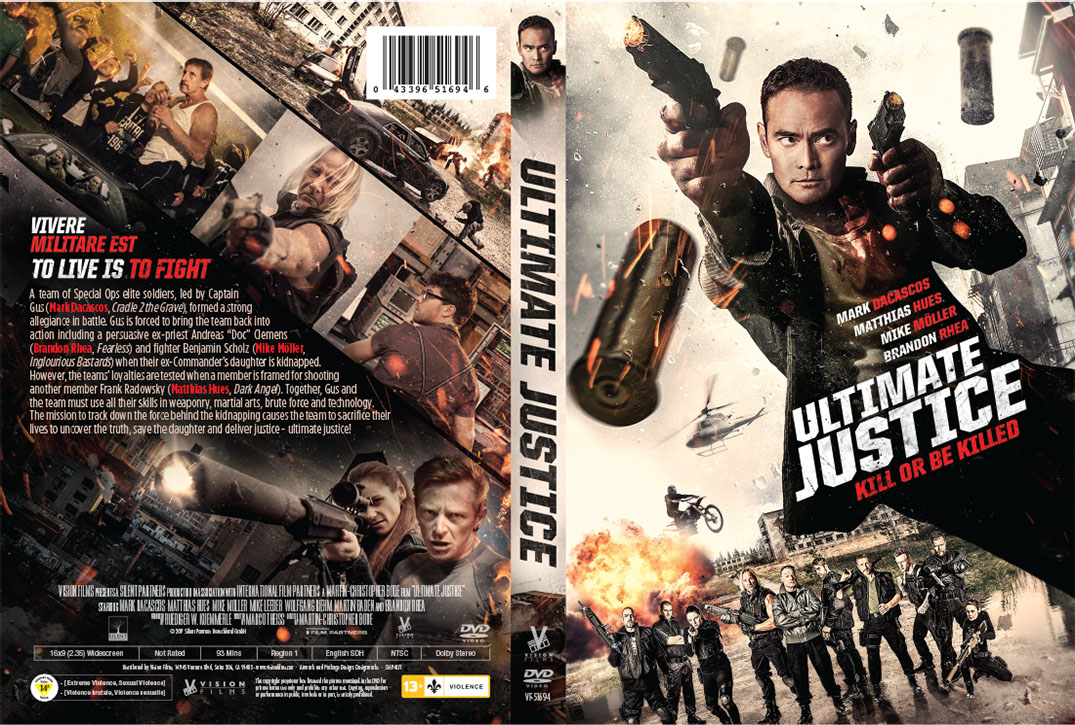 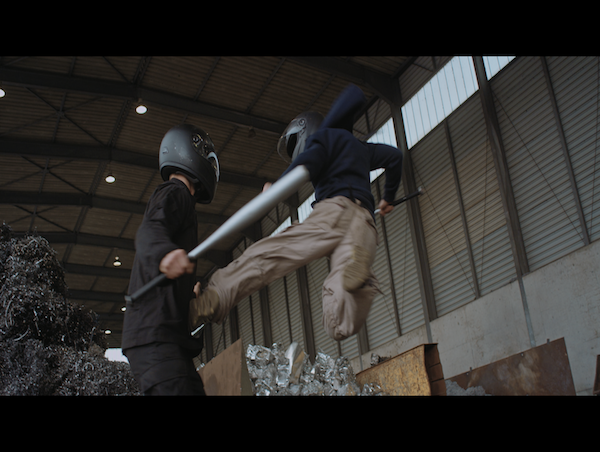 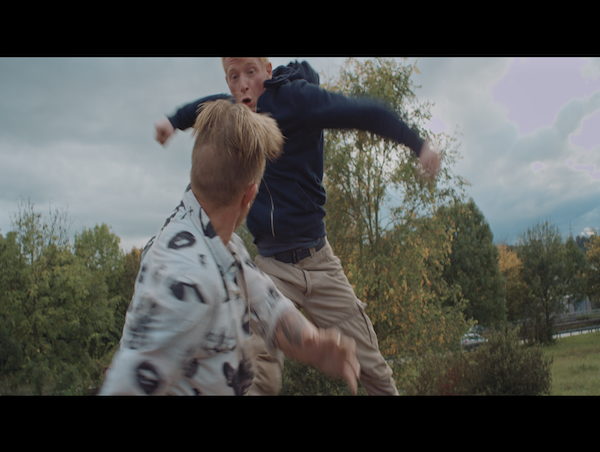 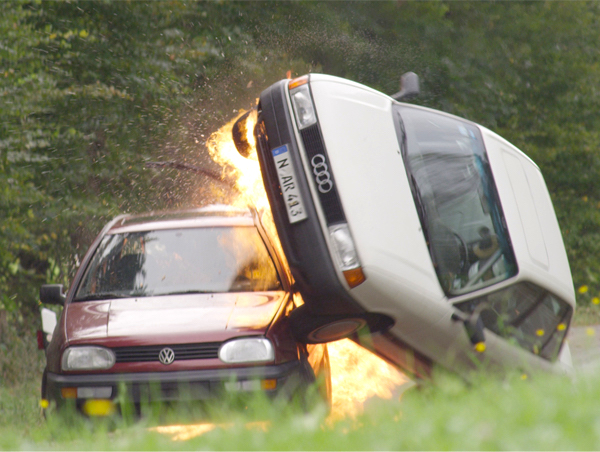 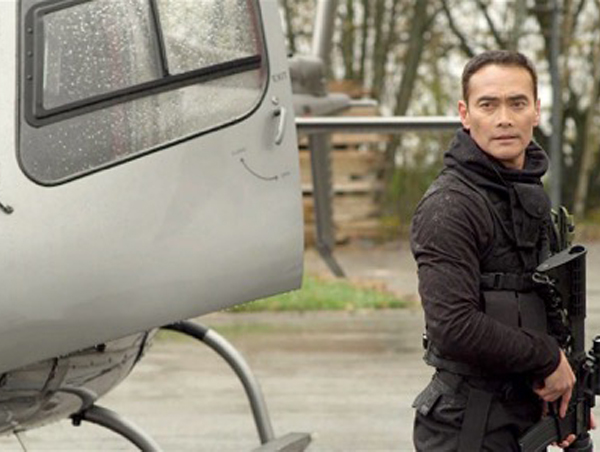 A team of Special Ops elite soldiers, led by Captain Gus (Mark Dacascos, Hawaii Five-0), formed a strong allegiance in battle. Gus is forced to bring the team back into action including a persuasive ex-priest Andreas “Doc” Clemens (Brandon Rhea, Push) and fighter Benjamin Scholz (Mike Möller, The Hunger Games: Mockingjay – Part 2) when their ex-Commander Hans Sturm’s (Wolfgang Riehm, Atomic Eden) daughter is kidnapped. However, the teams’ loyalties are tested when a member is framed for shooting another member Frank Radowsky (Matthias Hues, Star Trek VI). Together, Gus and the team must use all their skills in weaponry, martial arts, brute force and technology. The mission to track down the force behind the kidnapping causes the team to sacrifice their lives to uncover the truth, save the daughter and deliver justice.