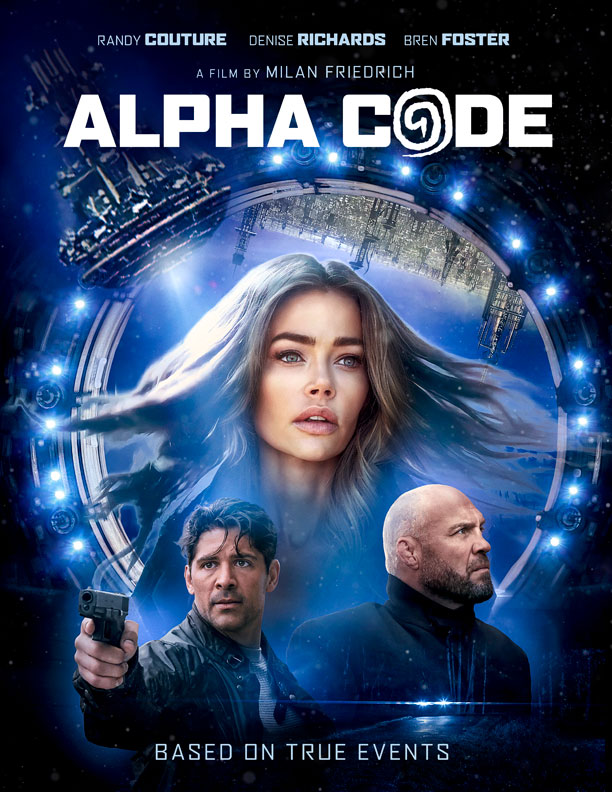 After losing both his wife and his daughter in a series of mysterious disappearances, a man begins to see a strange symbol everywhere he goes. Waking up in the hospital surrounded by armed agents, he escapes and encounters a woman and her off-grid community that holds knowledge of a larger conspiracy involving alien abductions and the creation of human hybrids.