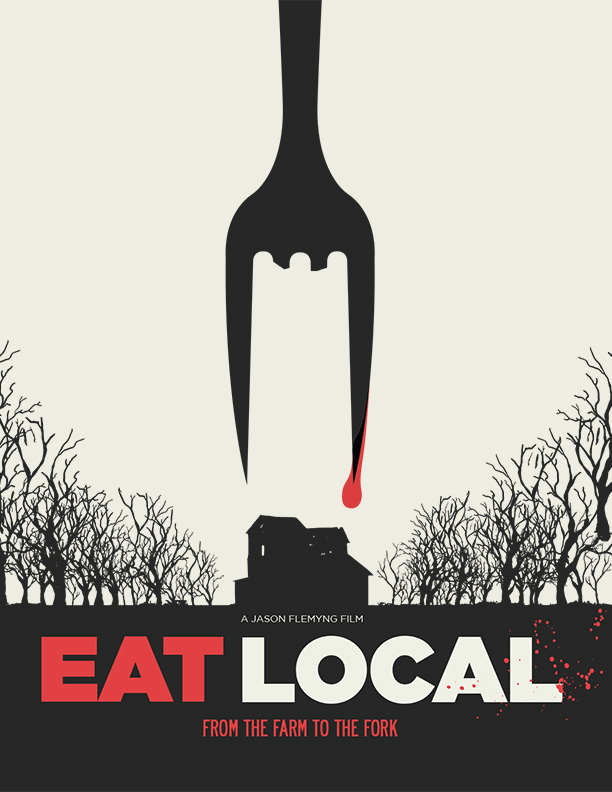 With their glory days long gone, eight gloomy and undisputed British vampire overlords (Freema Agyeman, "Doctor Who," Charlie Cox, "Daredevil,") gather for their semi-centennial meeting in a secluded farmhouse.For ages there has been always eight members of the Vampire Council led by the regal and impartial Duke, but they are one member short, so an unwilling volunteer, young Sebastian (Billy Cook, Trespass Against Us) is recruited to fill the gap.But their rituals are soon interrupted by the gunfire of the Vatican's special vampire-killing Elite Force.The vampires must escape before the break of dawn, forcing the outsider Sebastian to fend for himself.While the soil outside becomes covered with corpses and drenched in newly spilled blood, which alliances will remain and which killers will survive the massacre?