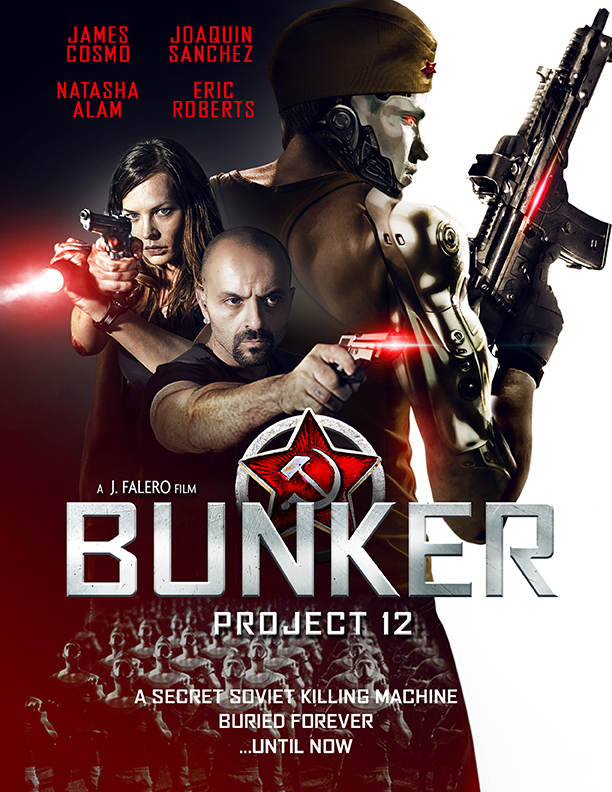 The Russians shut down a dangerous scientific project designed to change the course of history. A manhunt ensues after they unsuccessfully attempt to exterminate all scientists involved in the top secret project. 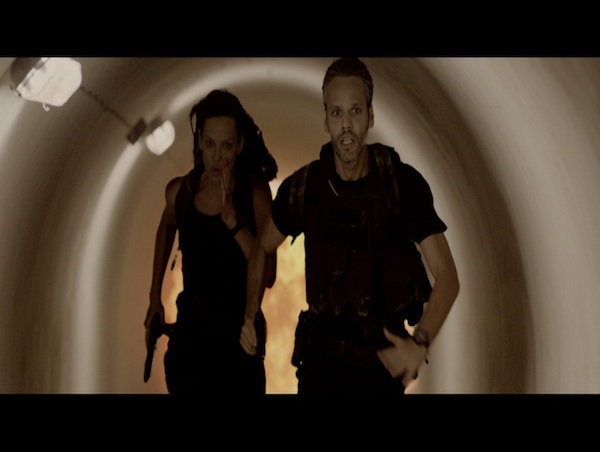 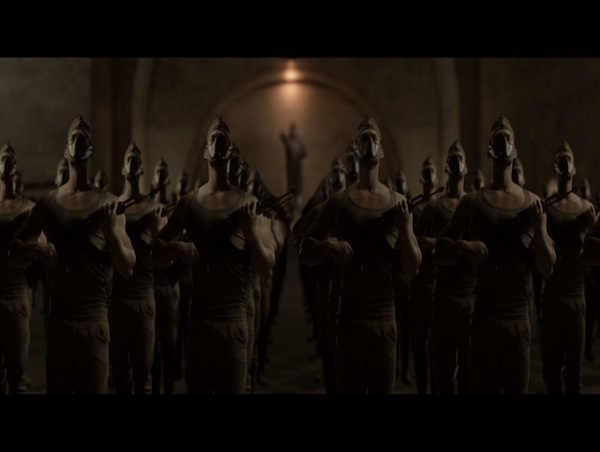 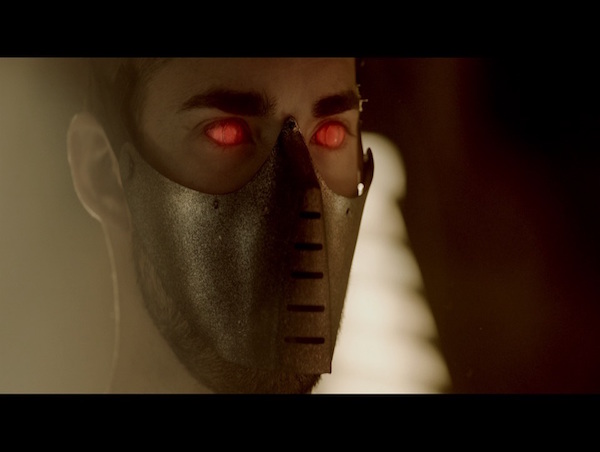 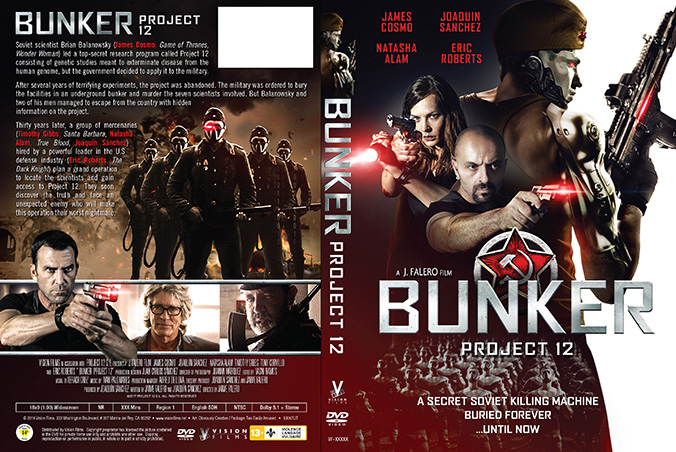 "Soviet scientist Brian Balawsky (James Cosmo, Game of Thrones, Wonder Woman) led a top-secret research program called Project 12 consisting of genetic studies meant to exterminate disease from the human geme, but the government decided to apply it to the military. After several years of terrifying experiments, the project was abandoned. The military was ordered to bury the facilities in an underground bunker and murder the seven scientists involved. But Balawsky and two of his men managed to escape from the country with hidden information on the project. Thirty years later, a group of mercenaries(Timothy Gibbs, Santa Barbara, Natasha Alam, True Blood, Joaquín Sánchez) hired by a powerful leader in the U.S defense industry (Eric Roberts, The Dark Knight) plan a grand operation to locate the scientists and gain access to Project 12. They soon discover the truth and face an unexpected enemy who will make this operation their worst nightmare."