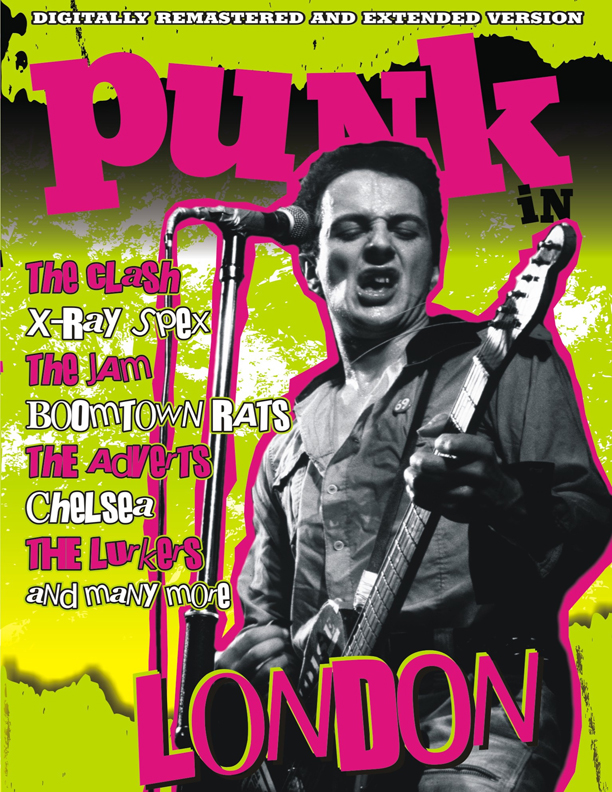 This video captures the essence of the punk movement through performances & interviews of some of punk rock's most important bands. This is a unique visual record of London punk life in the late '70s filled with the never-before-seen live concert footage and commentary from: The Clash, The Adverts, X-Ray Spex, Subway Sect, The Boomtown Rats, The Jam, Chelsea and Wayne County Electric Chairs. DIGITALLY REMASTERED AND EXTENDED VERSION