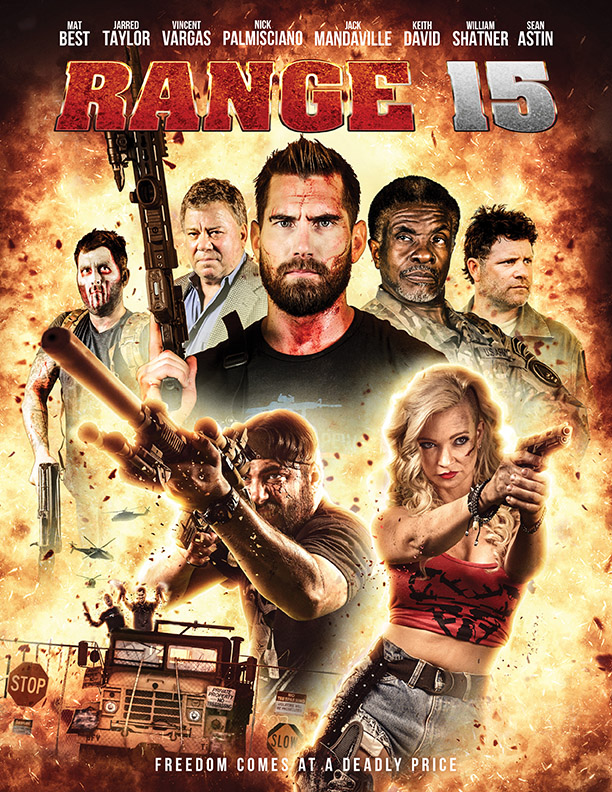 A group of veterans find that the zombie apocalypse has spread across the United States. Together, they must fight their way across the country and find a cure for the outbreak and restore freedom before it's too late. 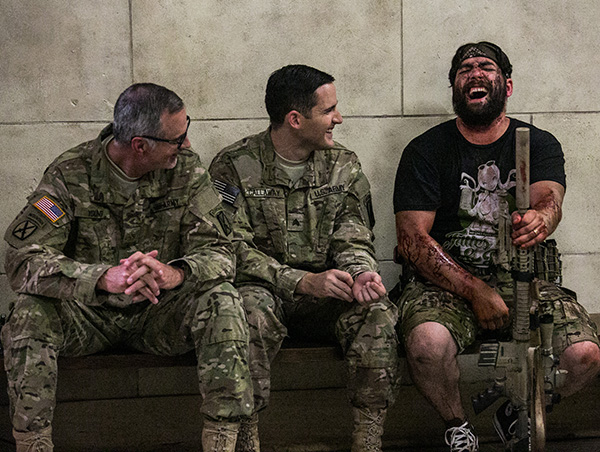 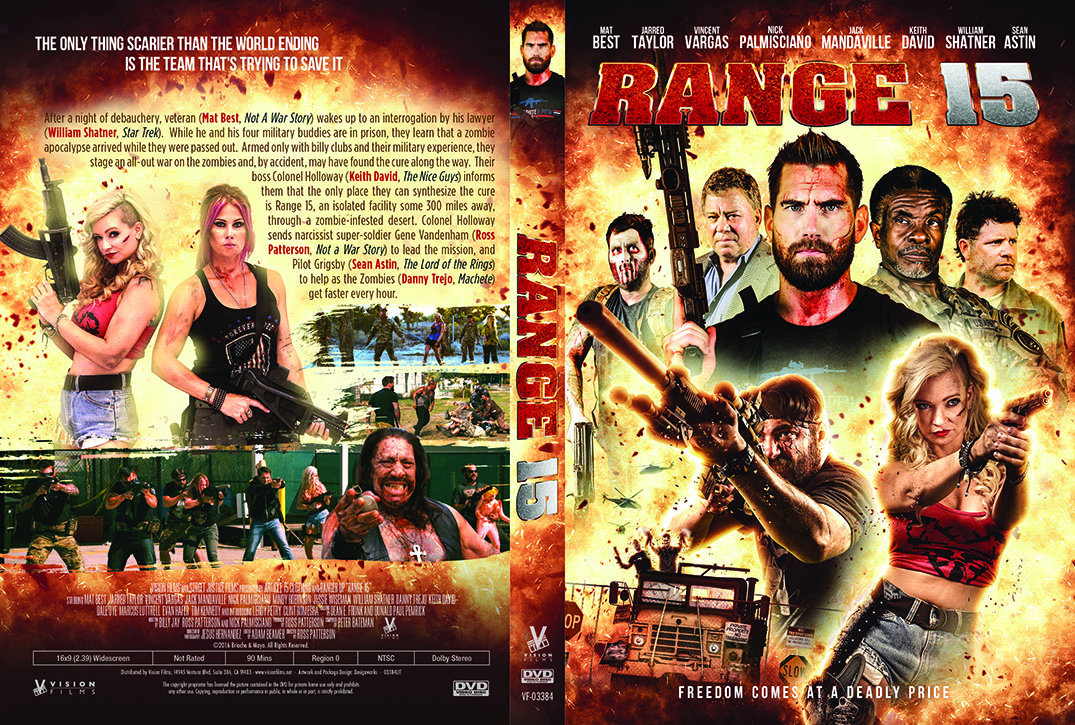 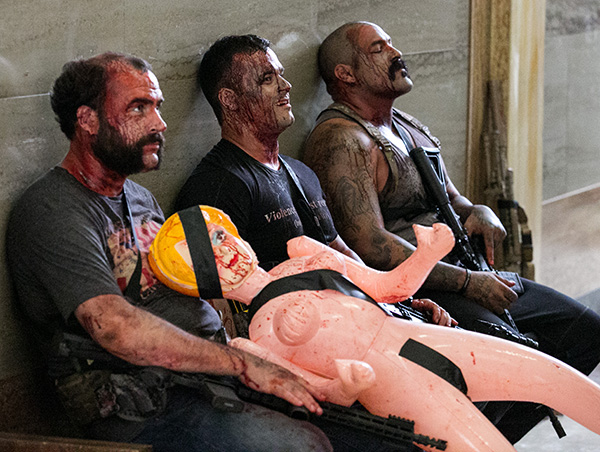 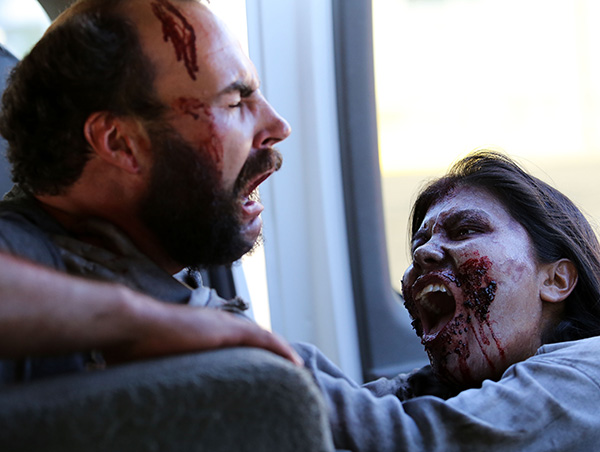 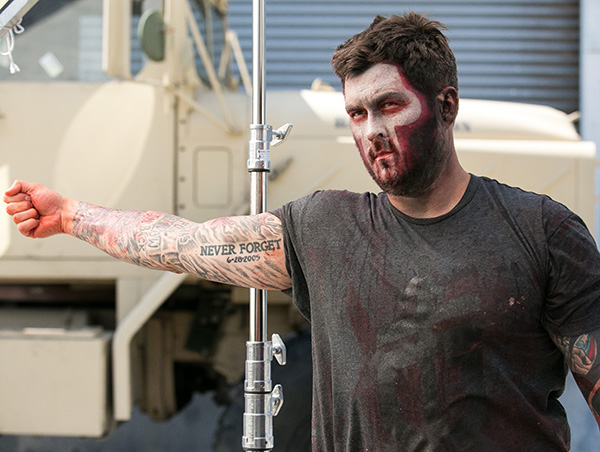 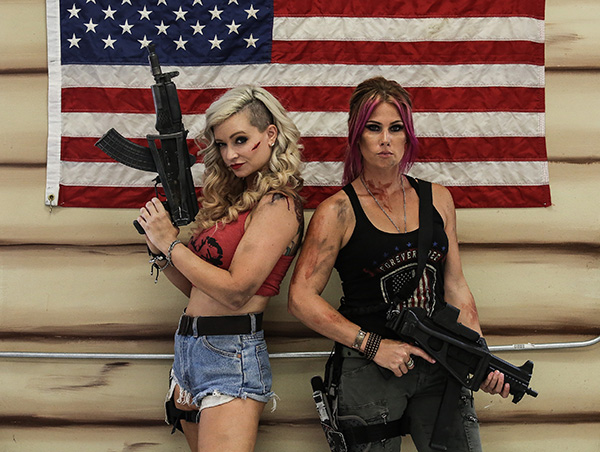 After a night of debauchery, veteran Mat Best (t A War Story) wakes up to an interrogation by his lawyer (William Shatner, Star Trek).While he and his four military buddies are in prison, they learn that a Zombie apocalypse arrived while they were passed out.Armed only with billy clubs and their military experience, they stage an all-out war on the Zombies and, by accident, may have found the cure along the way.Their boss Colonel Holloway (Keith David, The Nice Guys) informs them that the only place they can synthesize the cure is Range 15, an isolated facility some 300 miles away, through a Zombie-infested desert.Colonel Holloway sends narcissist super-soldier Gene Vandenham (Ross Patterson, t a War Story) to lead the mission, and Pilot Grigsby (Sean Astin, The Lord of the Rings) to help as the Zombies (Danny Trejo, Machete) get faster every hour.