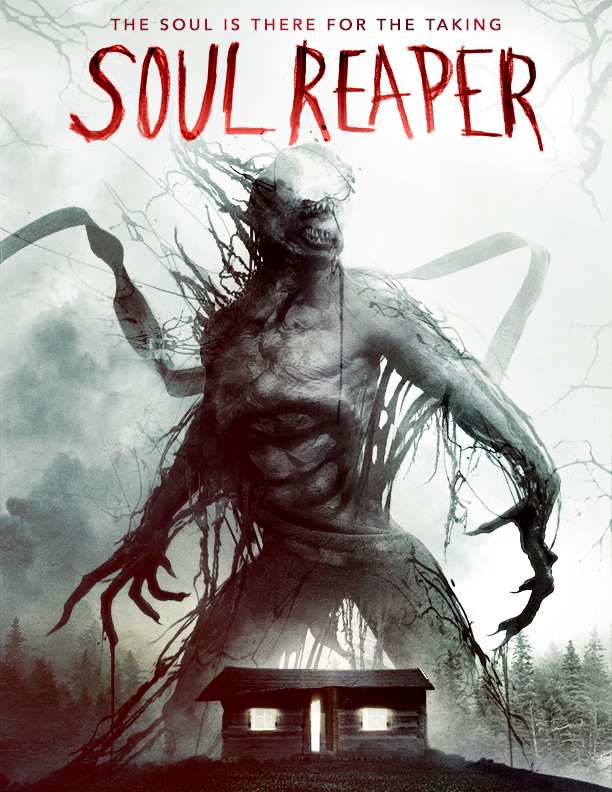 Charlie's getting married! And when he invites his friends to join him for a stag weekend in a remote British cabin, the group thinks it’s a great opportunity to leave the US behind and have a blow out with their old buddy...but Charlie isn't telling his friends the whole truth about the trip. Instead of celebrating, events soon take a sinister turn when the friends start to disappear one by one. Is Charlie up to his old tricks or has some dark demonic force really been unleashed into the woods? Soon the American friends start to learn the true reason why Charlie has invited them to a creepy cabin in the woods, in the middle of nowhere, and the fight for survival is on.