Murder On The Cape 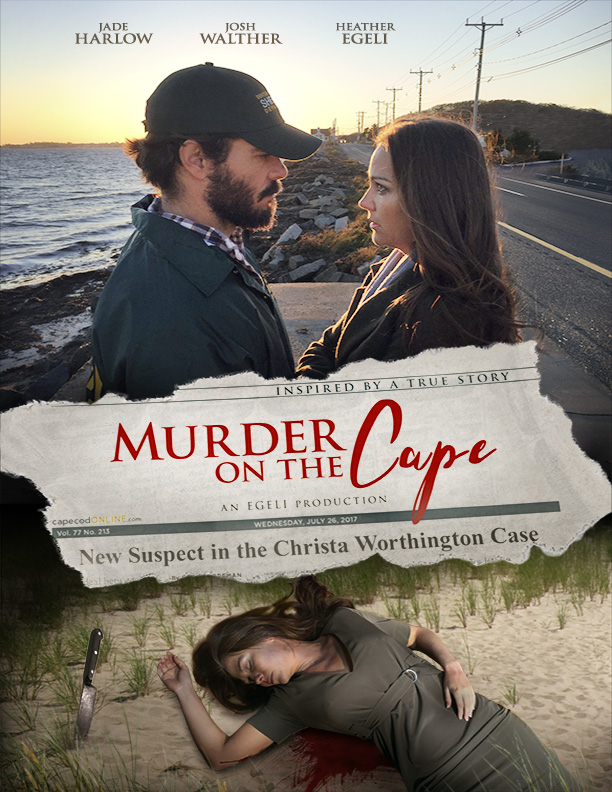 Based on the Christa Worthington case, an out of work fisherman has an affair with a fashion writer wintering on the Cape. She returns two years later with his child, and when she is murdered, the fisherman is the prime suspect. 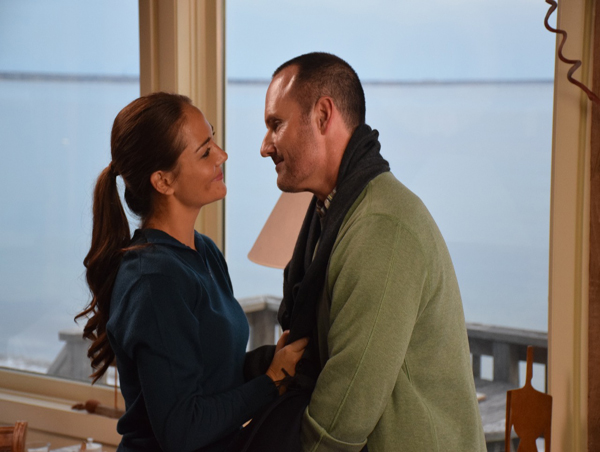 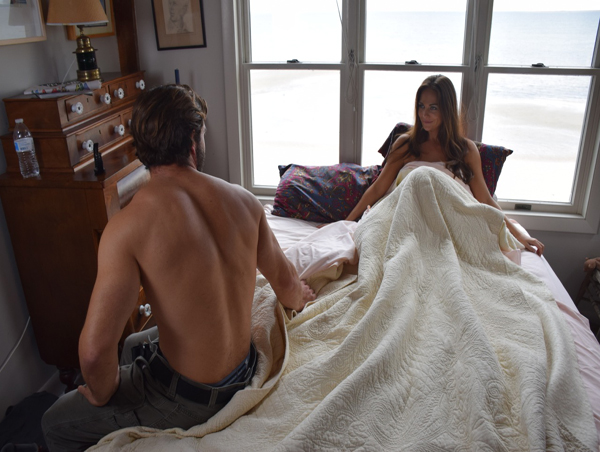 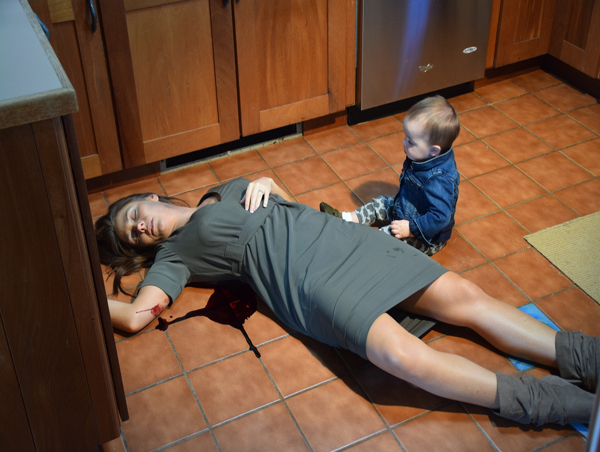 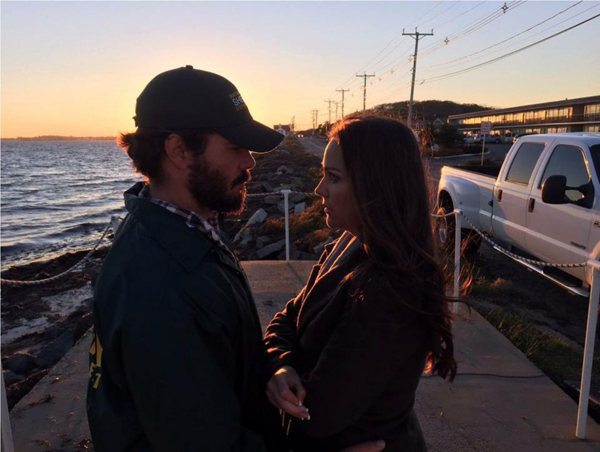 Murder On The Cape

After losing his job, a struggling fisherman Mike Luna (Josh Walther, Eugene O’Neill, Art As Life) is forced to take odd jobs in the close-knit community of Cape Cod. He meets fashion writer Elizabeth Baldwin (Jade Harlow, The Bay) while she is spending a winter holiday on the island and sparks fly. They have a passionate affair, but gossip spreads and his wife Nancy (Heather Egeli, Ghost Forest) soon grows suspicious of his constant disappearances. Mike calls off the affair, but Elizabeth surprises him with the news that she is pregnant and intends to keep the baby returning to the city. Two years later, Mike panics when Elizabeth returns with his son. She tries to rekindle their affair, but he wants nothing to do with her. Soon after he confesses the affair to his wife, Elizabeth is found murdered with her child crying by her side. Who murdered Elizabeth? Was she an unfortunate casualty of a drug deal gone wrong between Carlos and Sammy (Chris Lazzaro, Jersey Shore Massacre)? Was it Nancy in a jealous rage, or Elizabeth’s obsessive neighbor Peter (Tim Misuradze, The Young and the Restless), who was hopelessly in love with her? Or could it have been Mike himself? Based on the true story of New York fashion writer Christa Worthington, Murder on the Cape is a mystery that intrigued the movie’s Director is still baffling Cape Cod’s highest courts.