Revenge of Robert the Doll, the 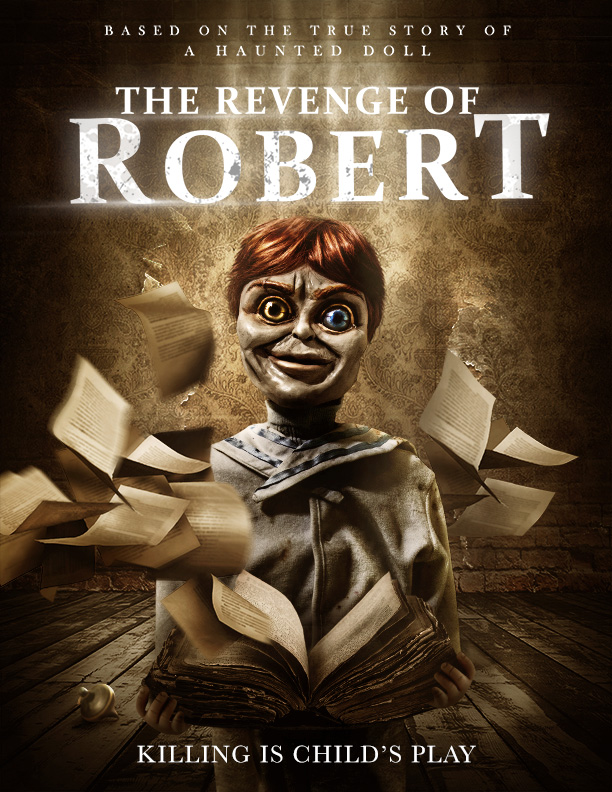 Germany, 1941: Two secret agents, one working for British intelligence and the other working for the Nazis, board a train. Their mission is to find a Toymaker who is in possession of a mystical book which gives life to the inanimate. As the two secret agents close in and the Toymaker has no idea who to trust, he uses the magical tome to bring a vintage doll called Robert to life...and Robert will stop at nothing to protect his puppet master. So begins a blood soaked battle aboard the train as the Toymaker and the killer doll fight to survive. Only the victor will get off at the next stop

Derek Nelson (The Curse of Hallowwen Jack), Lee Mark Jones (The Revenge of Robert the Doll), Erick Hayden (Doctor Who)