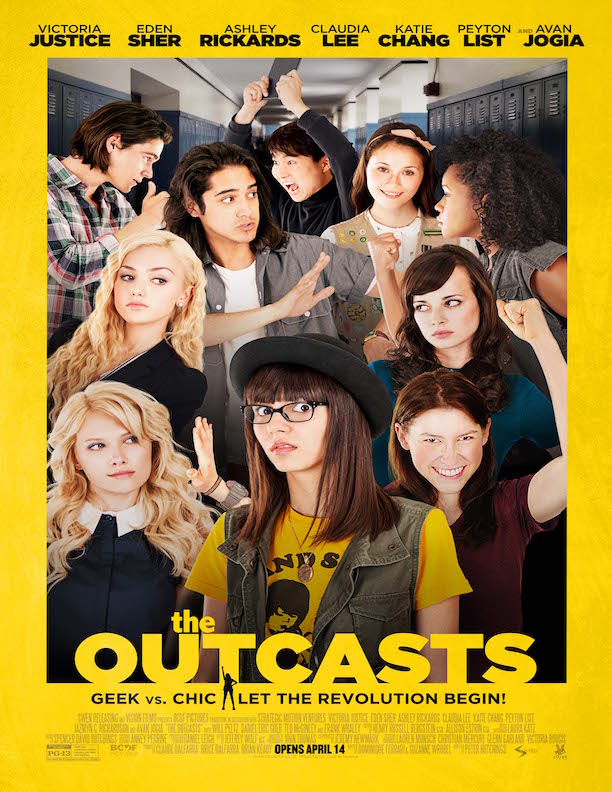 Two best friends and world-class geeks overcome a humiliating prank by the ‘cool’ girls, by uniting all the high school outcasts, bringing a whole new meaning to being popular. 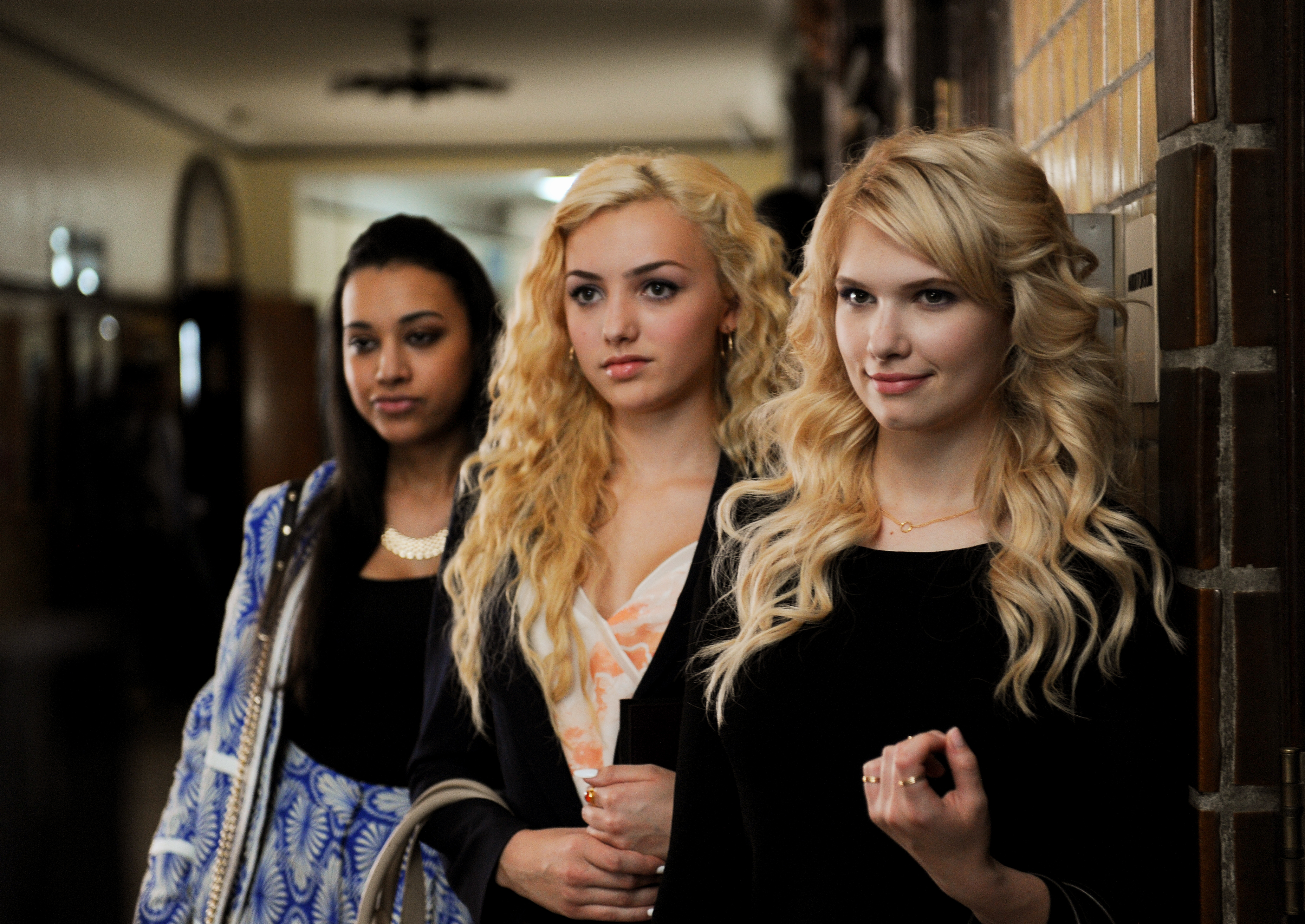 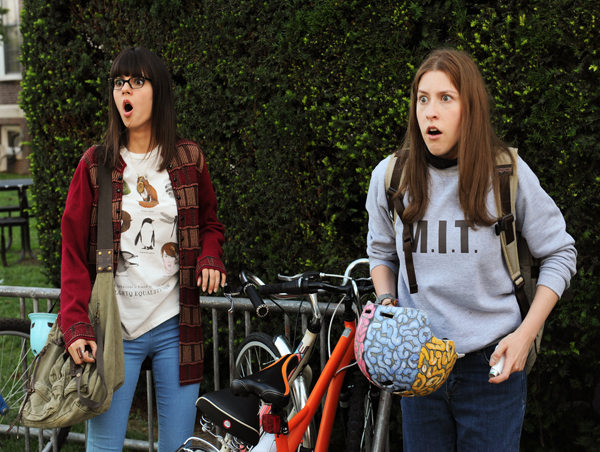 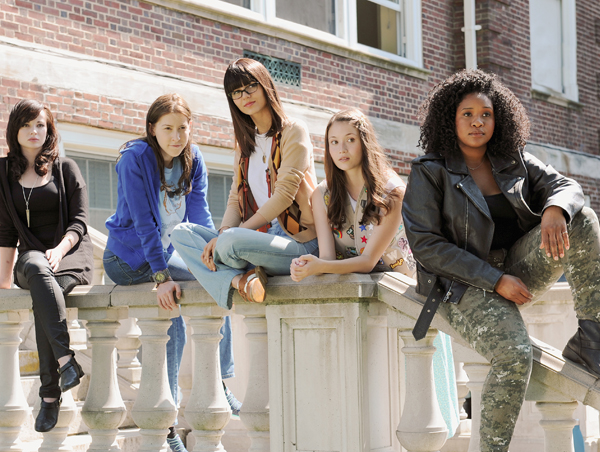 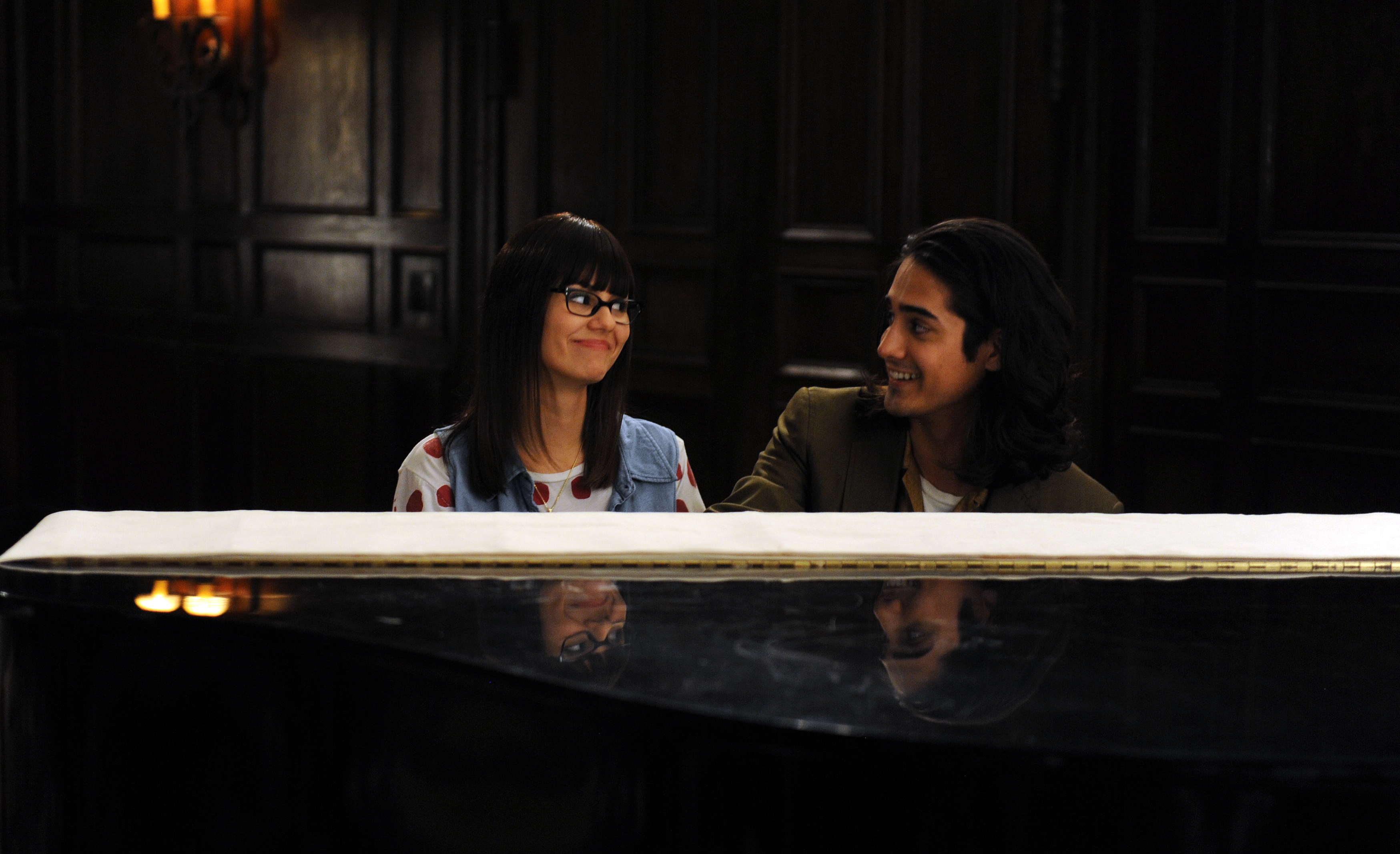 Mindy and Jodi (Eden Sher, The Middle; Victoria Justice, Victorious) are two world-class high school geeks who have been tormented for years by Mackenzie (Peyton List, Diary of a Wimpy Kid: Dog Days), the most popular girl in school. When Jodi becomes the target of Mackenzie’s worst prank yet—embarrassing her at a party in front of a potential love interest (Avan Jogia, Ted 2)—the two outcasts conspire to unite the other nerds and put the bully clique in their place. “The Cause”, however, proves more difficult than they expected, so they recruit a student-turned-strategist (Ashley Rickards, Awkward) to help organize the uncool-factions into one formative unit. But do these zeroes turned heroes have what it takes to squash the high school hierarchy once and for all…or will a new world order be the downfall of their friendship?