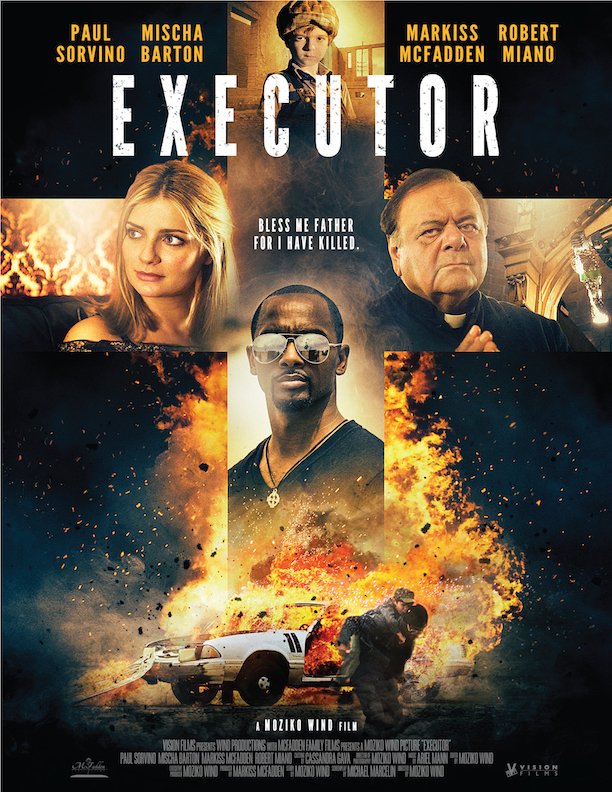 A ruthless assassin, trained to kill in the name of God by a corrupt Priest, reevaluates his life purpose after saving a little boy from one of his own assassination attempts. 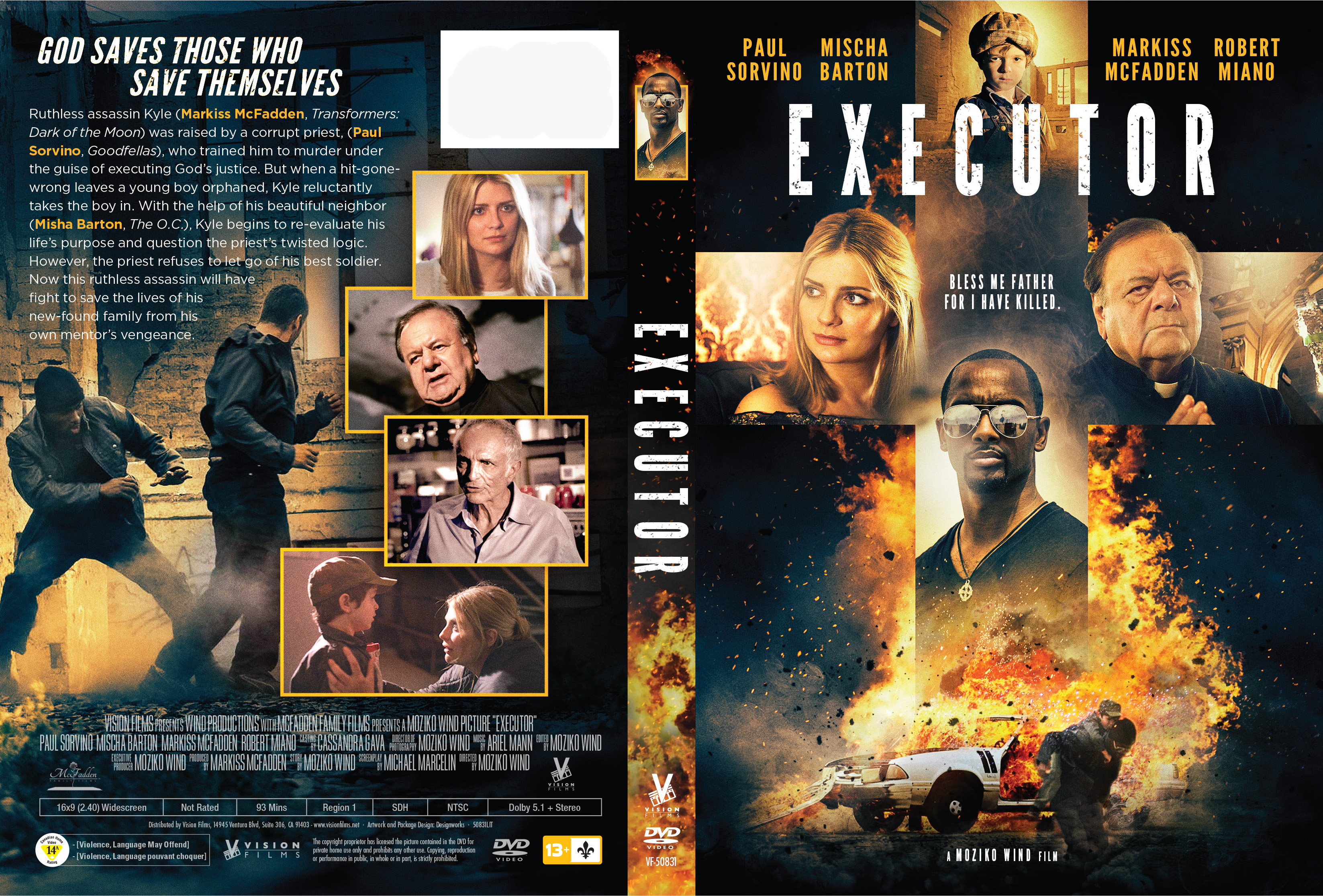 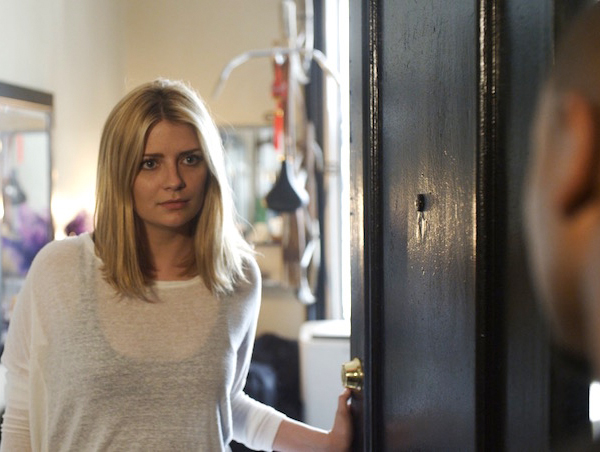 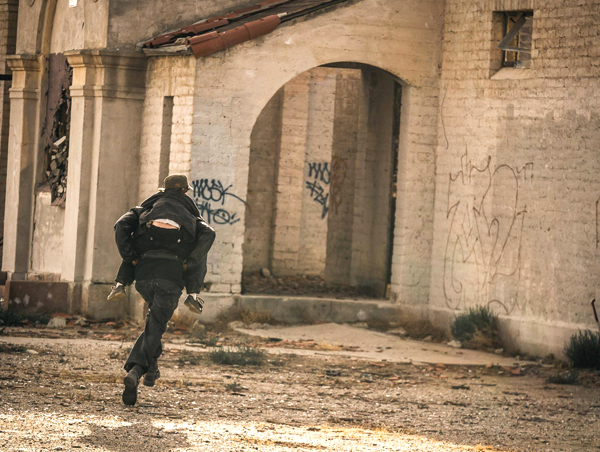 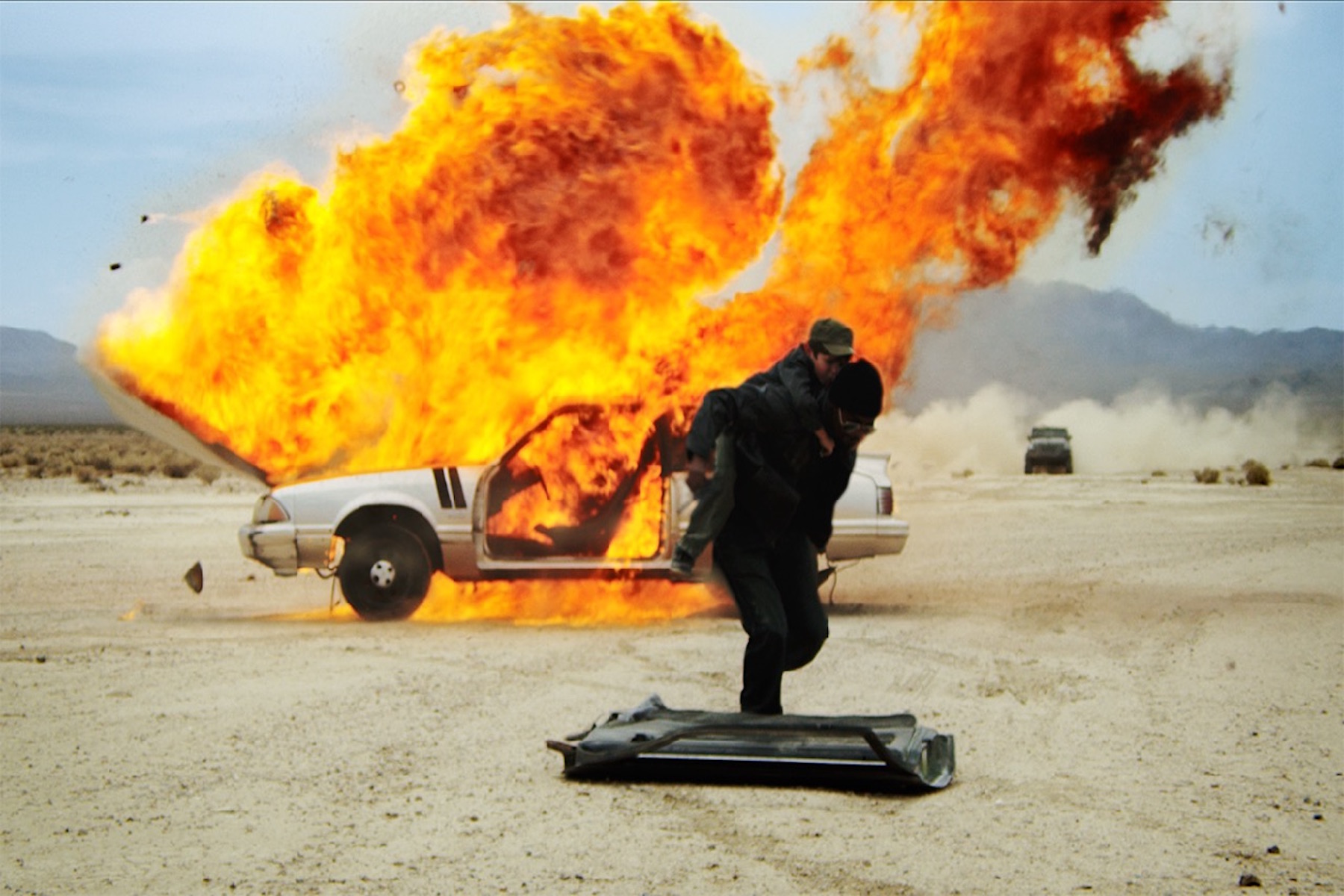 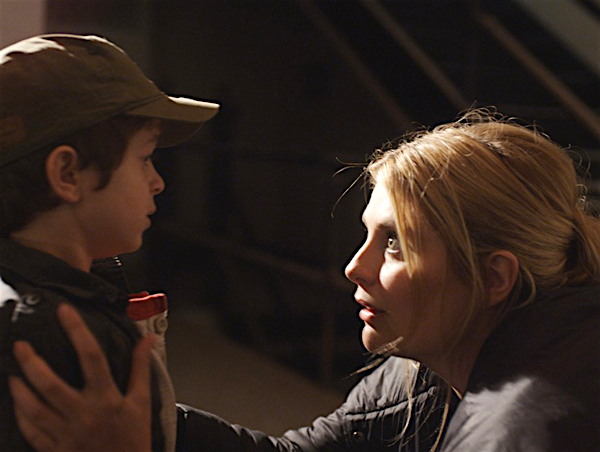 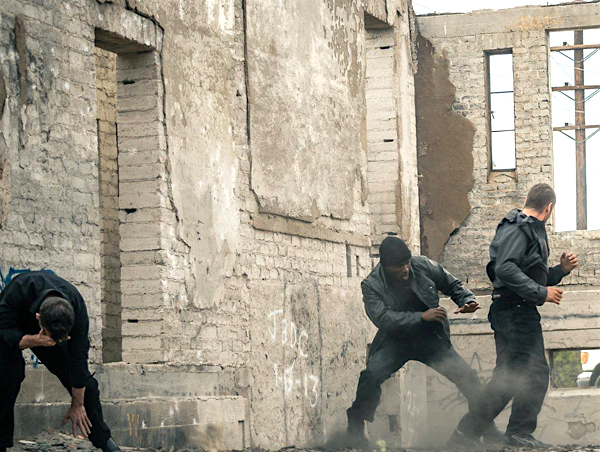 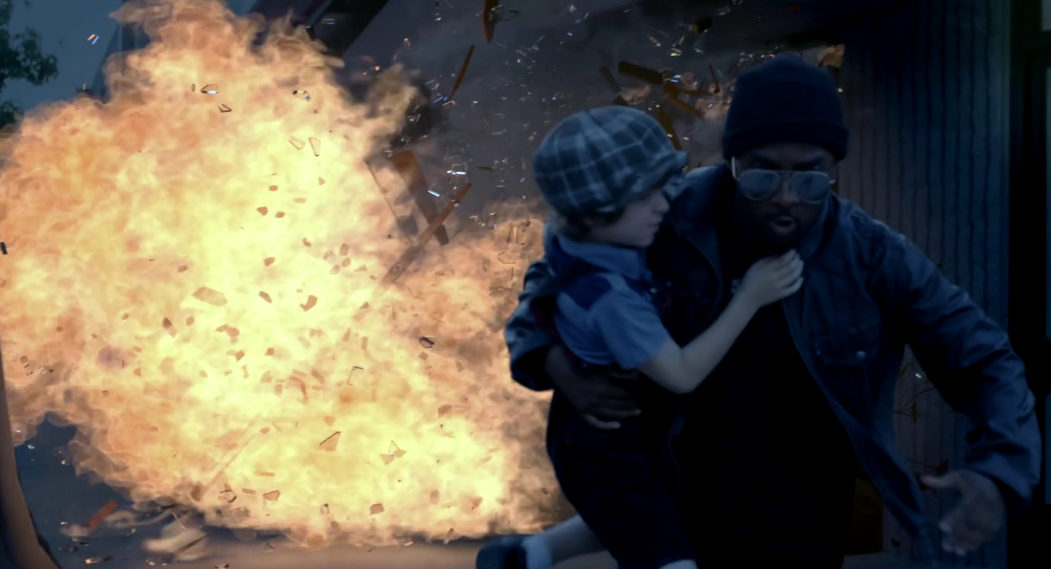 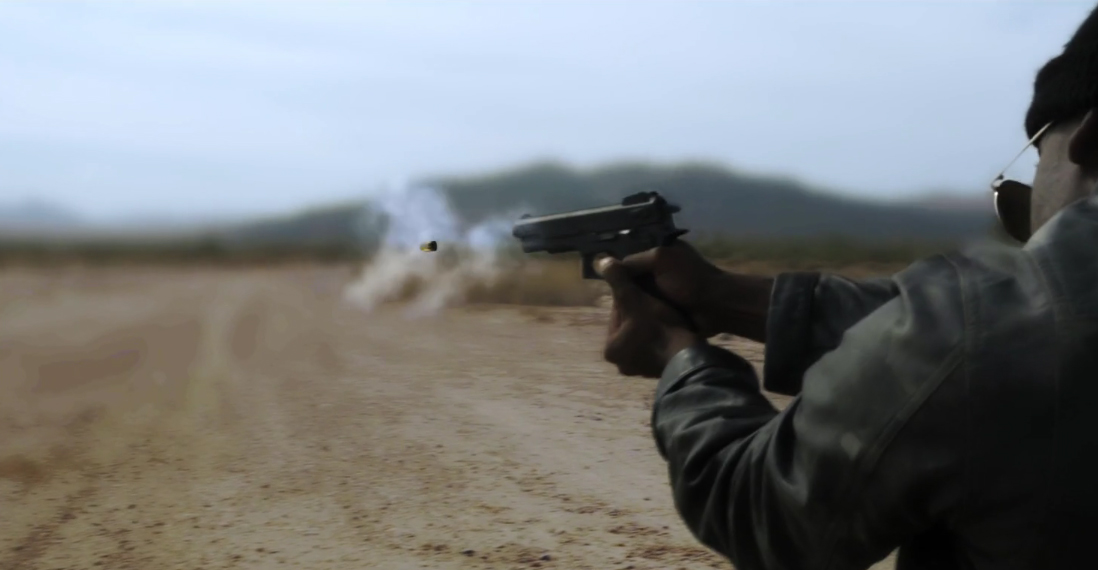 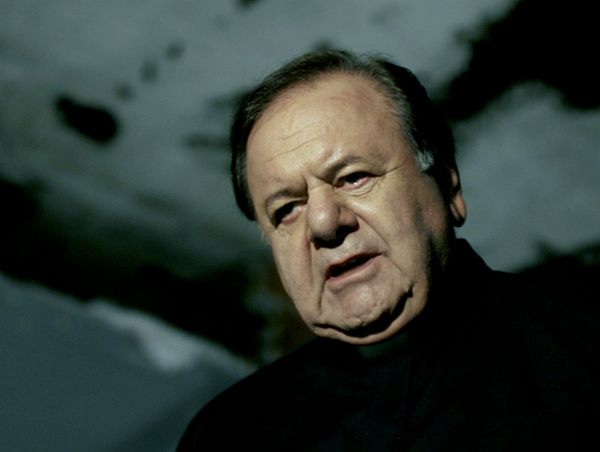 Ruthless assassin, Kyle (Markiss McFadden, Transformers: Dark of the Moon) was raised by a corrupt priest (Paul Sorvino, Goodfellas) who trained him to murder in the name of God’s justice. But when a hit-gone-wrong leaves a little boy orphaned, Kyle reluctantly steps in as his temporary guardian. With the help of the child’s beautiful neighbor (Misha Barton, The O.C.), Kyle begins to re-evaluate his life-purpose and question the twisted logic on which his whole existence is built. But even as Kyle struggles to break the chains binding him to Father Antonio, the priest refuses to let his best ‘Soldier of God’ free. Soon this cold-blooded assassin is fighting to save the lives of those closest to him from his mentor’s vengeance.