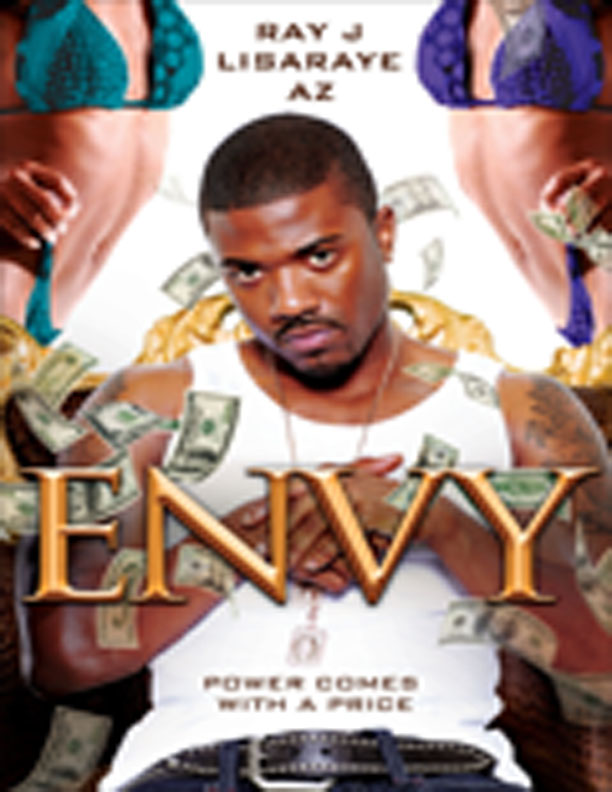 On the crime-ridden streets of Detroit, two cousins, AJ and Caesar, turn to drug dealing to survive. But the hypnotic world of narcotics and fast money is more dangerous than the two could ever imagine.

Two cousins try to survive on the crime ridden, drug infested streets of Detroit. Alvin Clawson, 'AJ' (Ray J), grows up idolizing the lifestyle of his older cousin Charles Clawson, 'Caesar' (AZ). AJ has always been attracted to the streets despite his positive upbringing. As AJ gets older, he quickly finds himself playing a major role in Caesar's illegal operation. Federal indictments, murders, and betrayal are raging in this world. When Caesar's position is challenged, a message has to be sent. Caesar comes up with a plan to teach his rivals a lesson. What he doesn't anticipate is the overwhelming power of greed and jealousy.