Reclaiming the Blade: History of the Sword 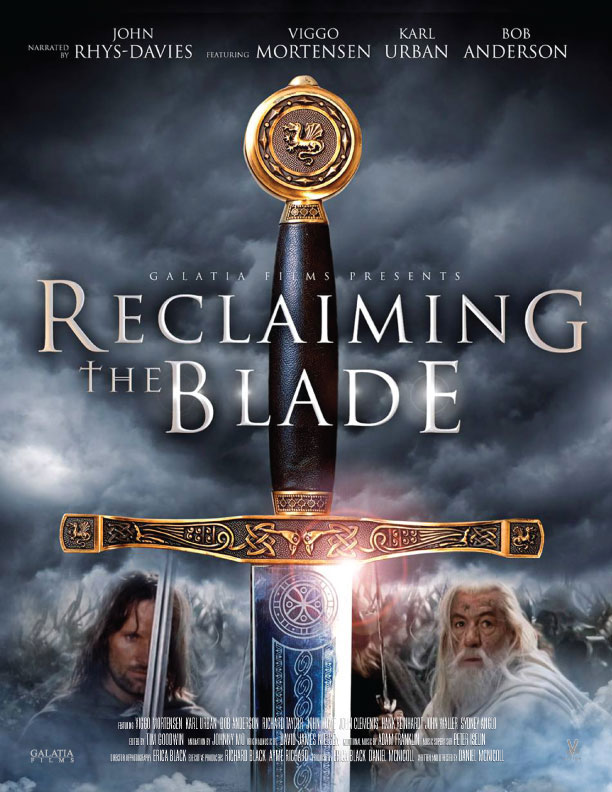 Reclaiming the Blade, featuring Viggo Mortensen, Karl Urban and John Rhys-Davies, delivers unique insights into both historical combat and theatrical swordplay. The truth of the sword has been shrouded in antiquity, and the Renaissance martial arts that brought it to being are long forgotten. Featuring interviews from Hollywood fight choreographers and world-renowned historians, Reclaiming the Blade not only sheds light on the ancient legend of the sword, but includes clips showcasing some of the most memorable cinematic sword fights ever filmed.