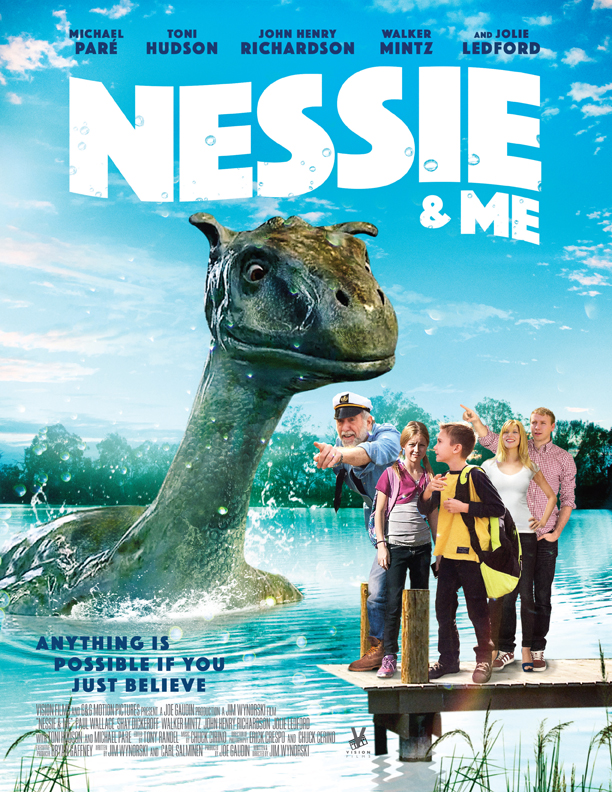 A 9-year-old boy moves to a lakeside village and befriends a captain who claims a mythical sea creature named Nessie lives in their peaceful waters. When Nessie proves to be real, the boy embarks on a special mission to save the town from a corporate villain and prove that anything is possible if you just believe. 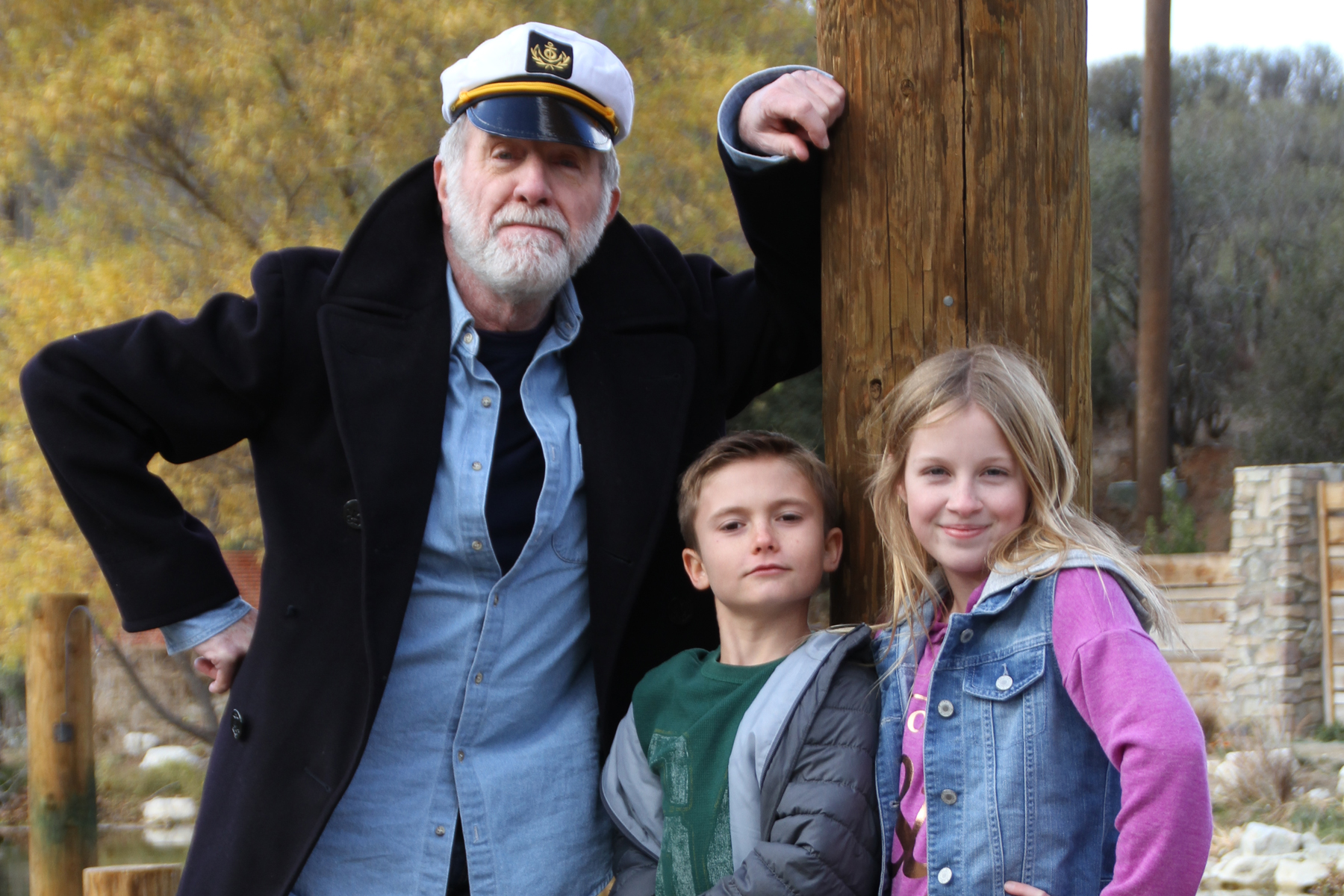 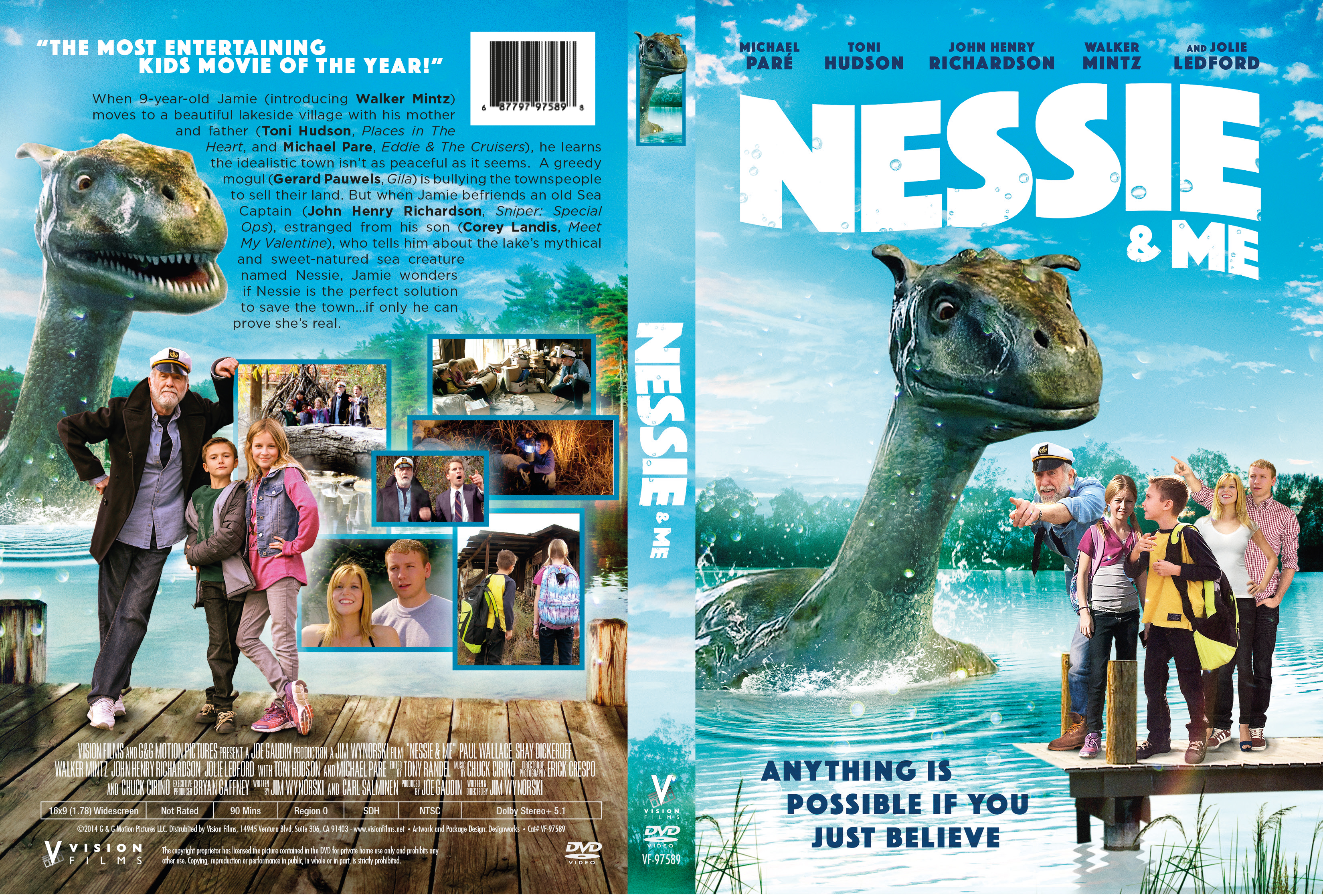 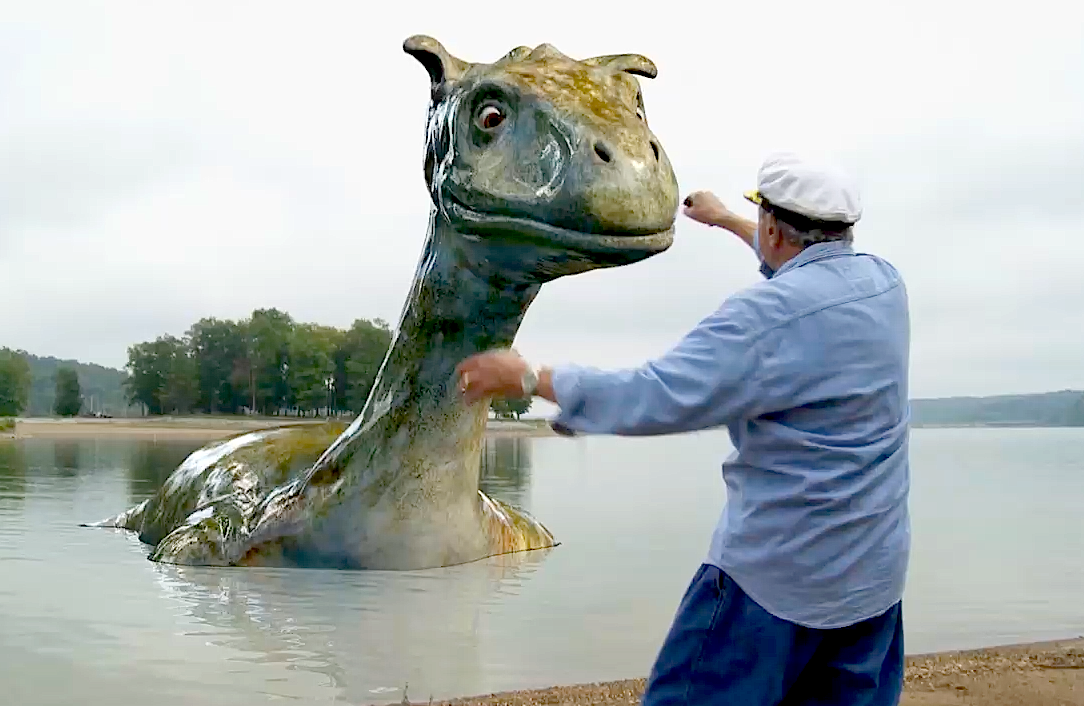 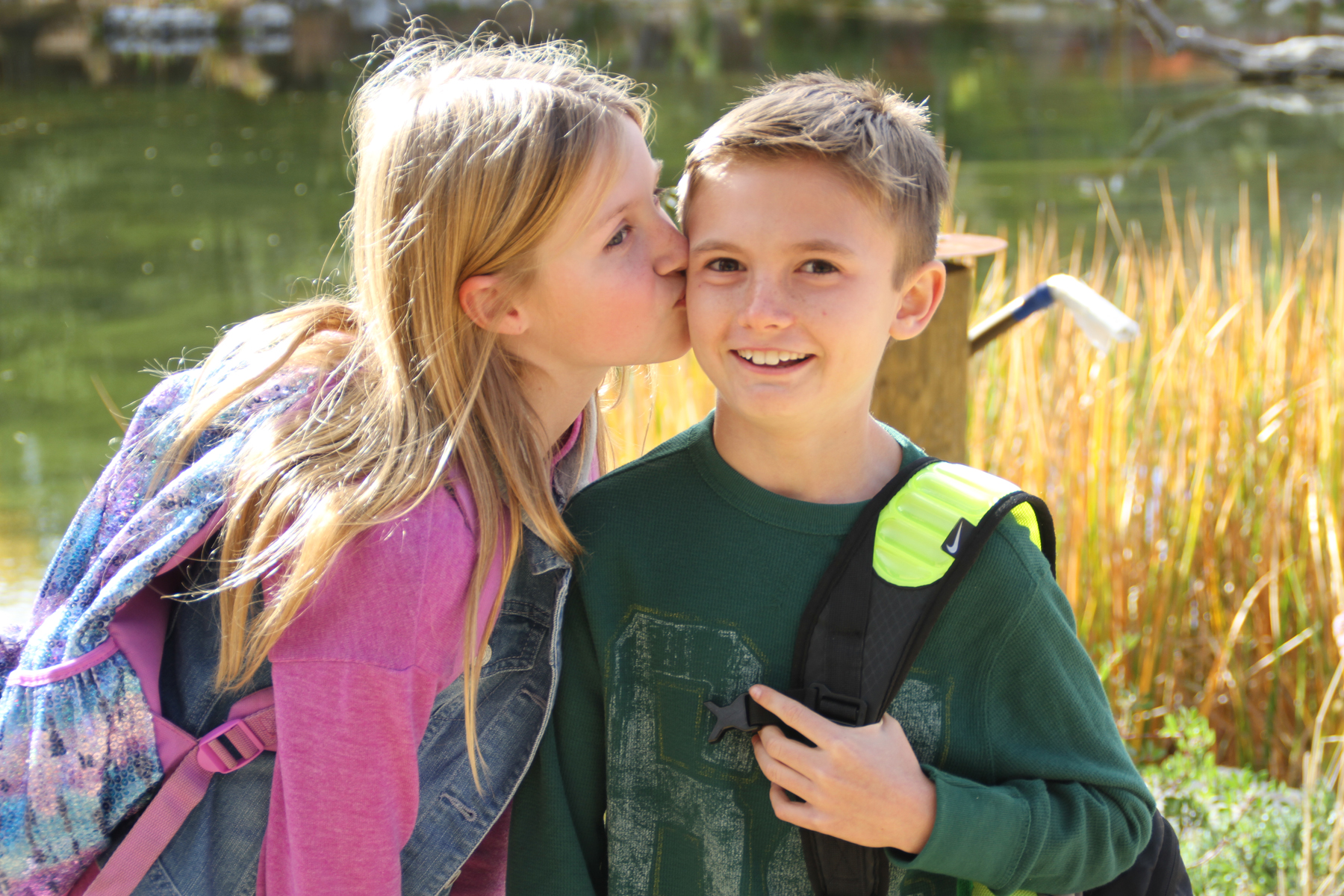 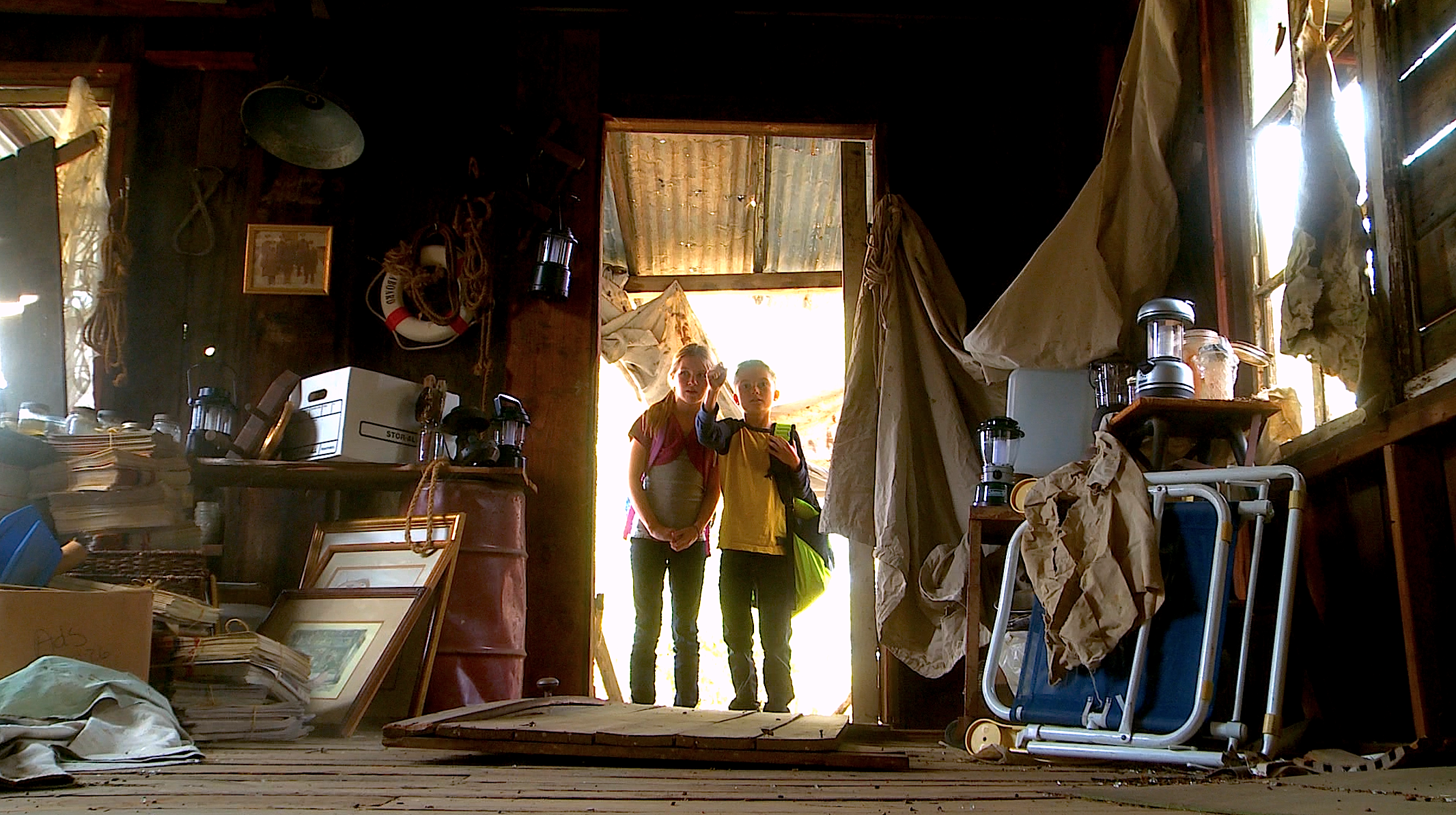 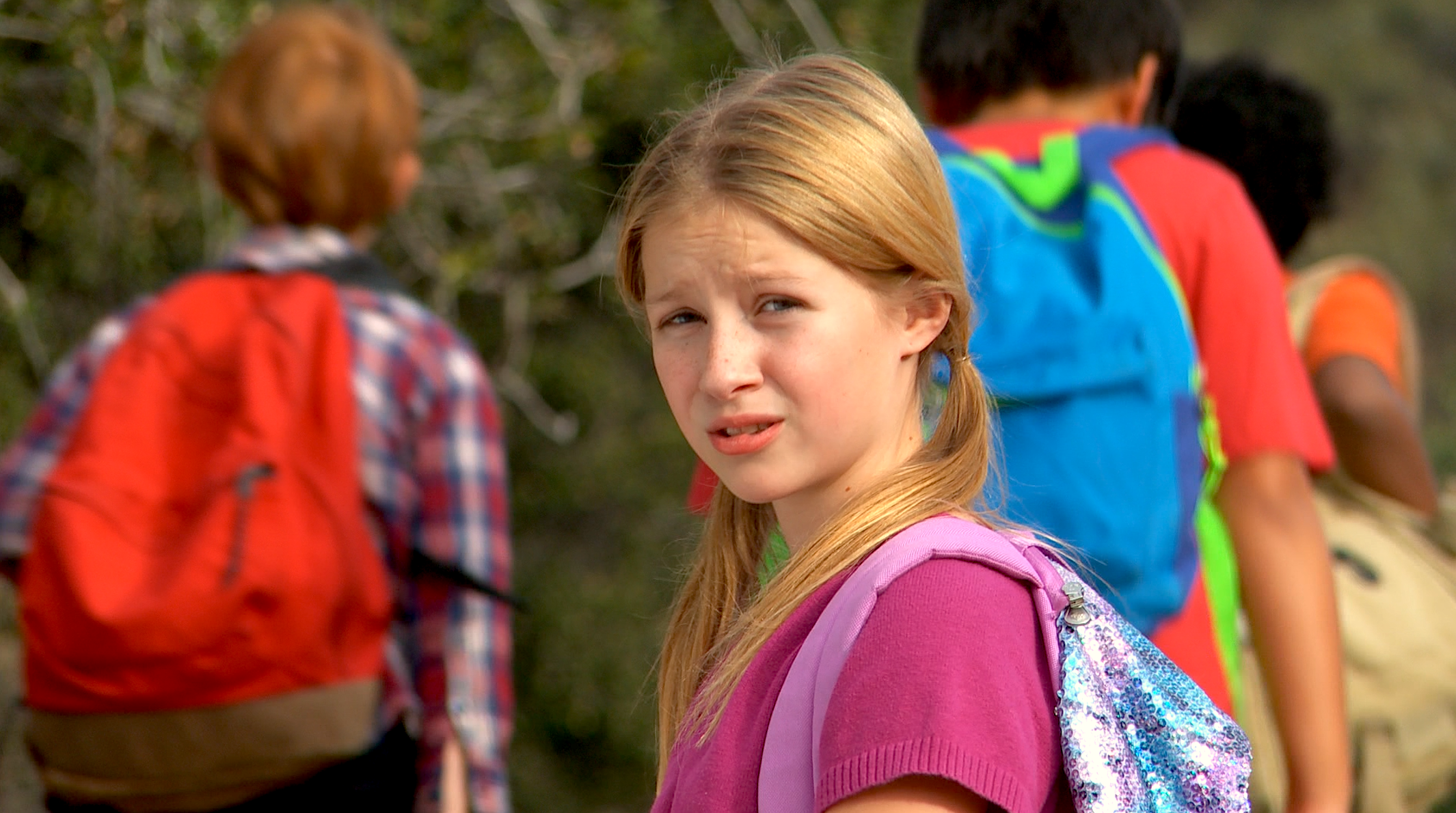 When 9-year-old Jamie (introducing Walker Mintz) moves to a beautiful lakeside village with his mother and father (Toni Hudson, Places in The Heart, and Michael Pare, Eddie & The Cruisers), he learns the idealistic town isn’t as peaceful as it seems. A greedy mogul (Gerard Pauwels, Gila) is bullying the townspeople to sell their land. But when Jamie befriends an old Sea Captain (John Henry Richardson, Sniper: Special Ops), estranged from his son (Corey Landis, Meet My Valentine), who tells him about the lake’s mythical and sweet-natured sea creature named Nessie, Jamie wonders if Nessie is the perfect solution to save the town…if only he can prove she’s real. Jamie enlists his newfound buddies from school to try to capture the elusive Nessie on film, even as the situation in town seems hopeless. But sometimes all it takes is a little bit of magic, and with the help of a mermaid, a treasure map and an unlikely friendship with Nessie the Sea Monster, Jamie and the people of Lake Applelog learn that anything is possible if you just believe!