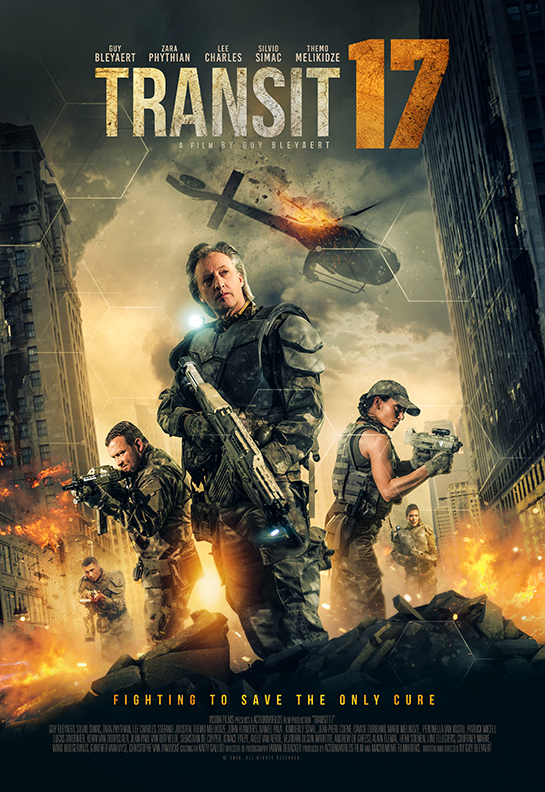 After a virus infected France, Belgium and the Netherlands a team of resistance soldiers fight to save a young girl who seems to be their last hope for a cure. 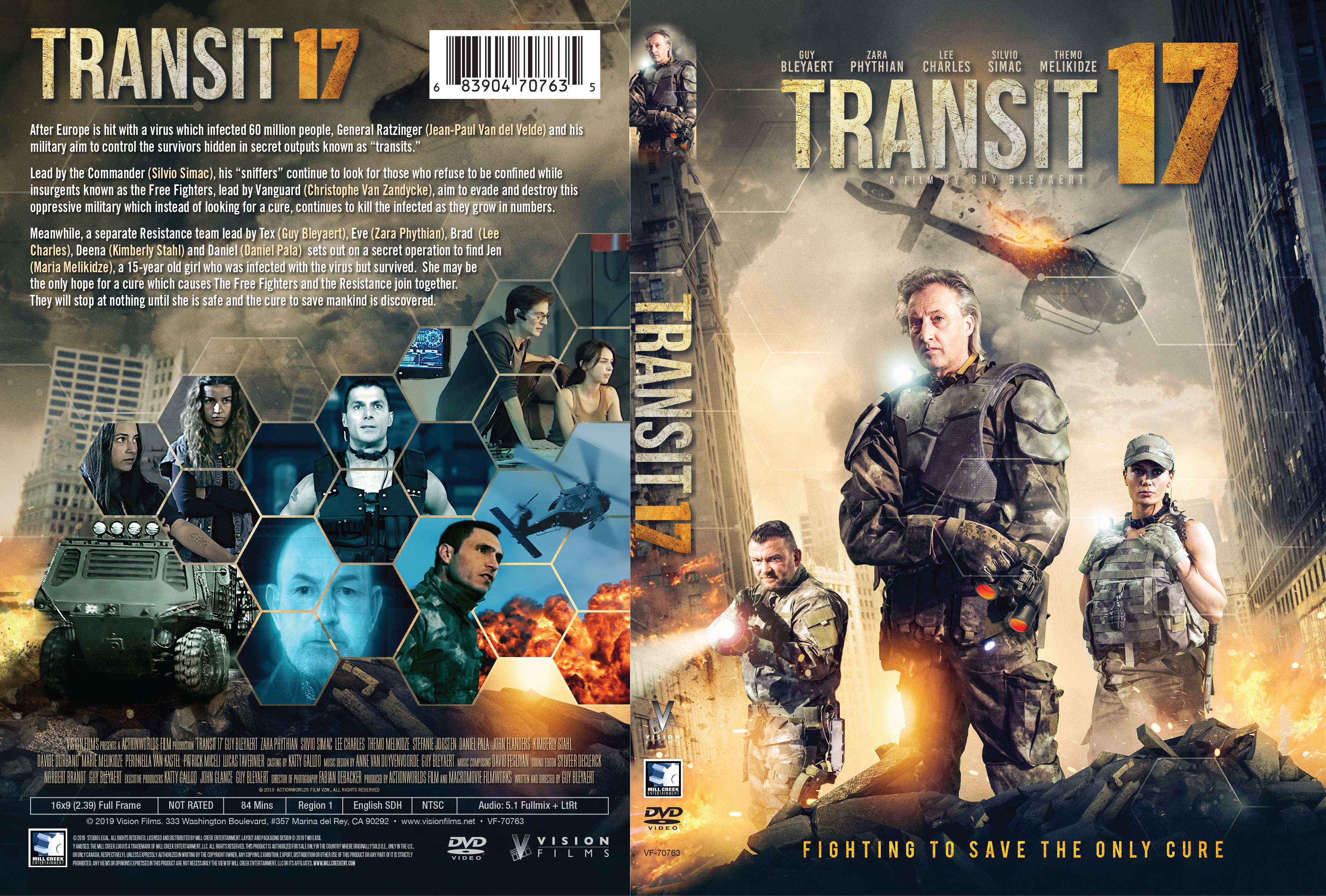 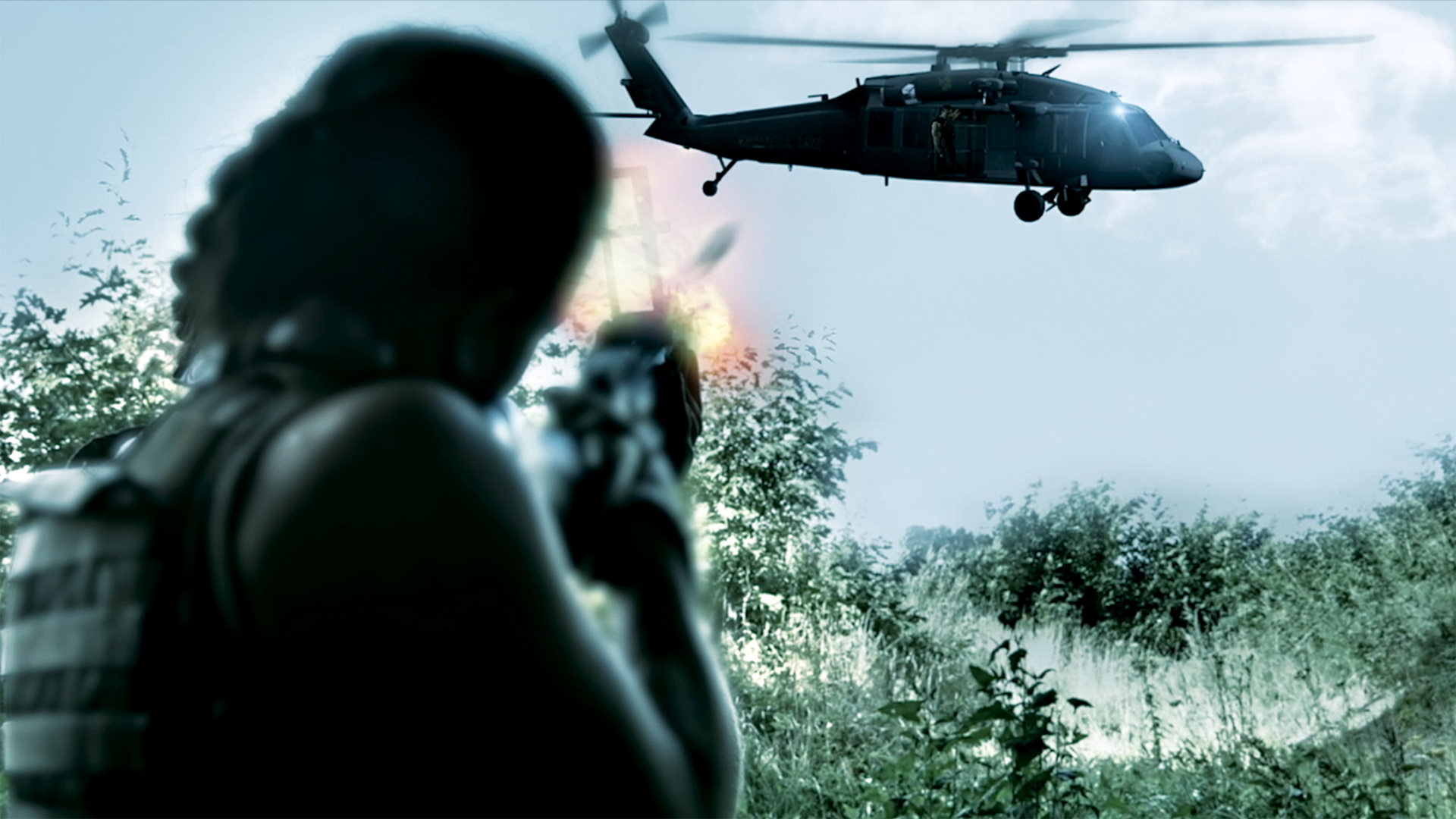 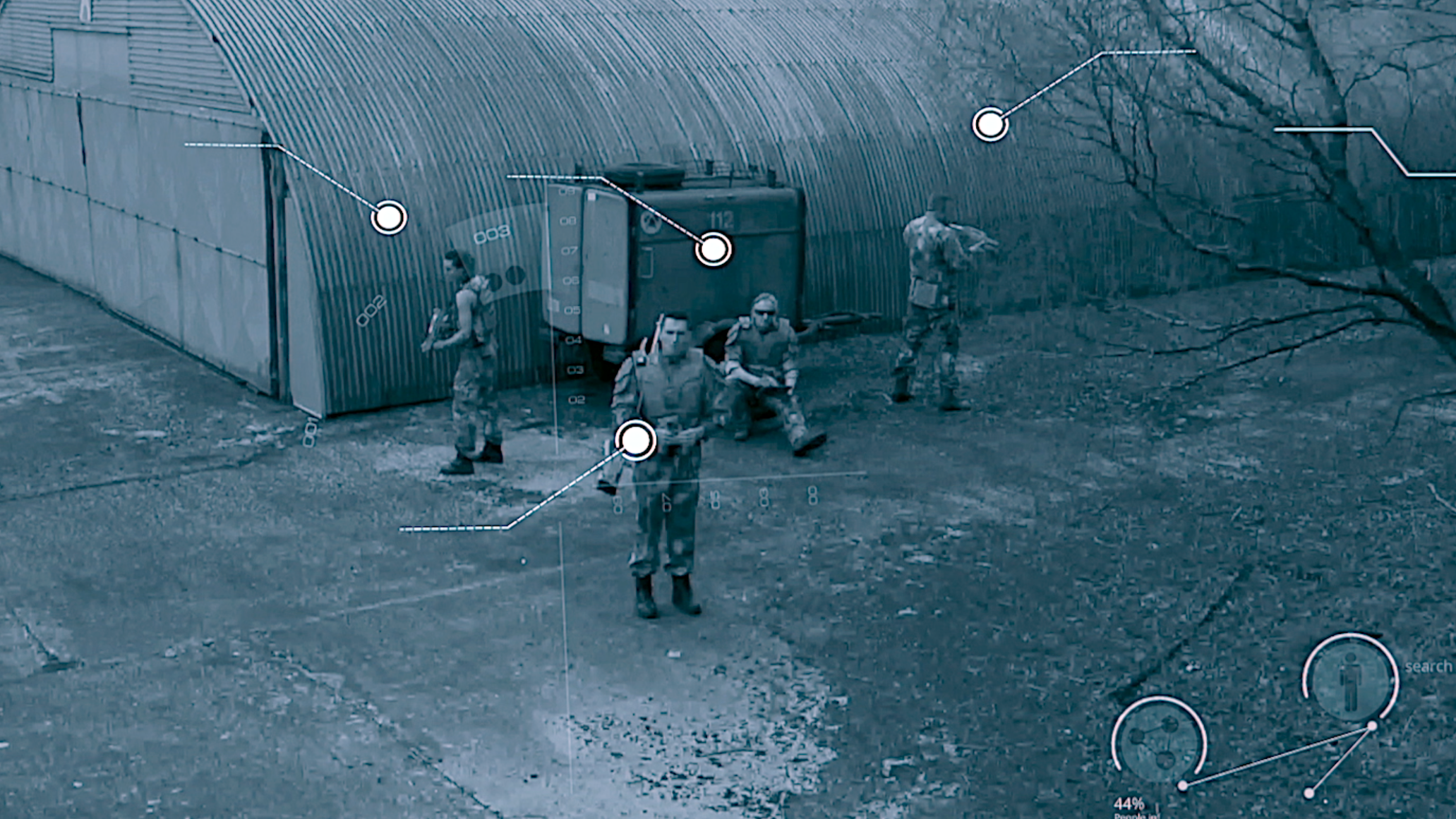 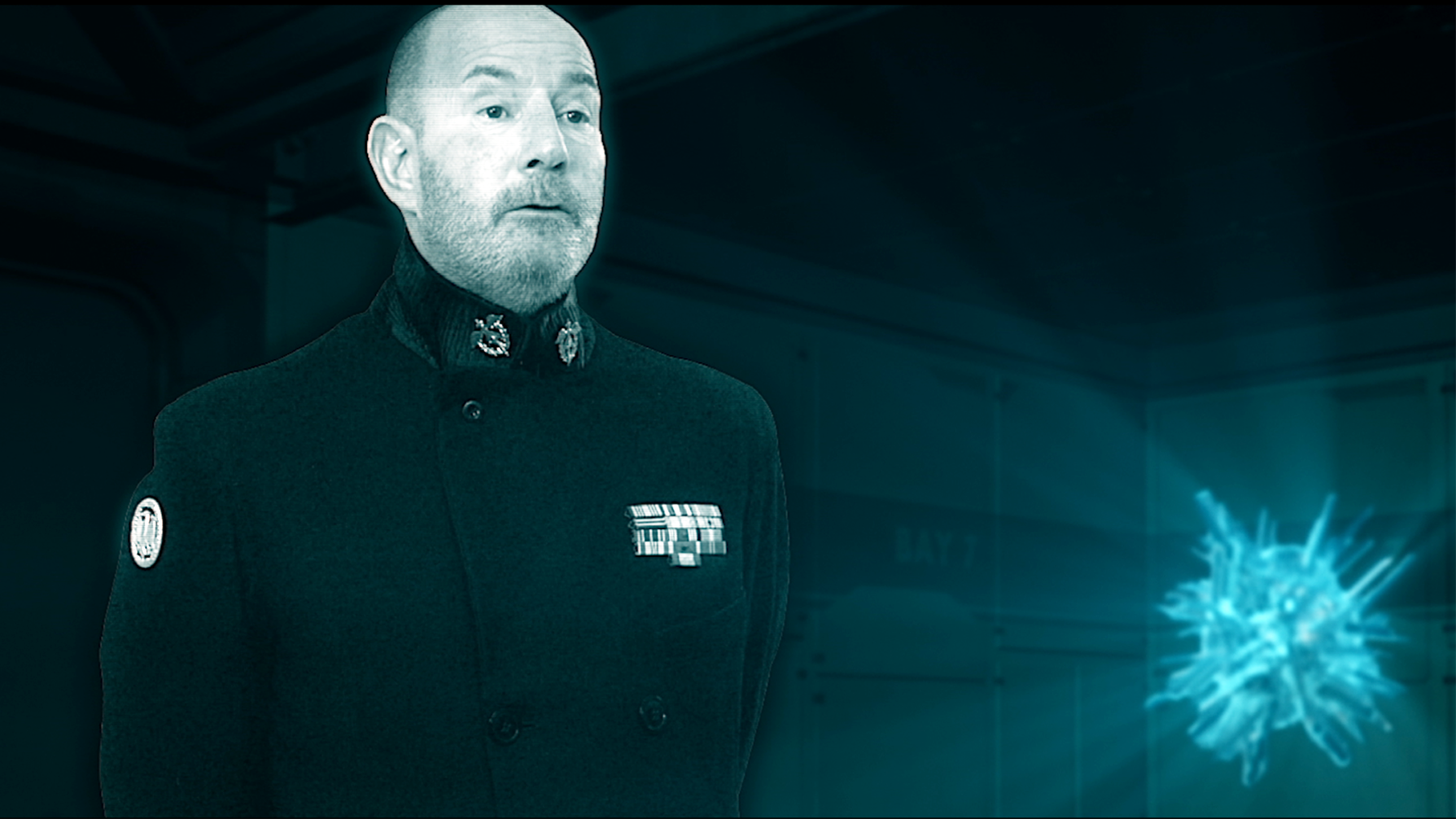 After Europe is hit with a virus which infected 60 million people, General Ratzinger (Jean-Paul Van del Velde) and his military aim to control the survivors hidden in secret outputs kwn as “transits.” Lead by the Commander (Silvio Simac), his “sniffers” continue to look for those who refuse to be confined while insurgents kwn as the Free Fighters, lead by Vanguard (Christophe Van Zandycke), aim to evade and destroy this oppressive military which instead of looking for a cure, continues to kill the infected as they grow in numbers. Meanwhile, a separate Resistance team composed of Tex (Guy Bleyaert), Eve (Zara Phythian), Brad(Lee Charles), Deena (Kimberly Stahl) and Daniel (Daniel Pala)sets out on a secret operation to find Jen (Maria Melikidze), a 15-year old girl who was infected with the virus but survived.She may be the only hope for a cure which causes The Free Fighters and the Resistance join together.They will stop at thing until she is safe and the cure to save mankind is discovered.