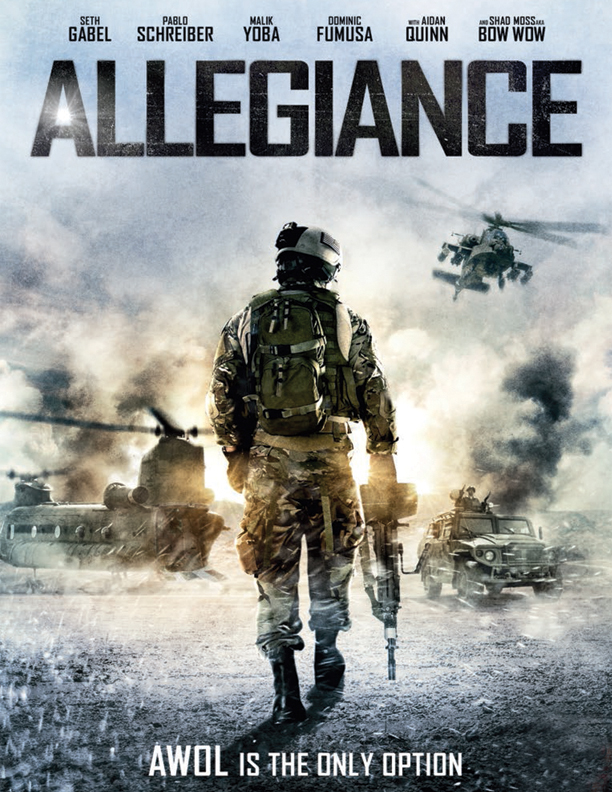 A Lieutenant in the National Guard becomes tangled in a last minute AWOL attempt by one of his soldiers -- forcing him to choose between his loyalties to the fleeing soldier, his duty to his unit and his love for his fiancé. 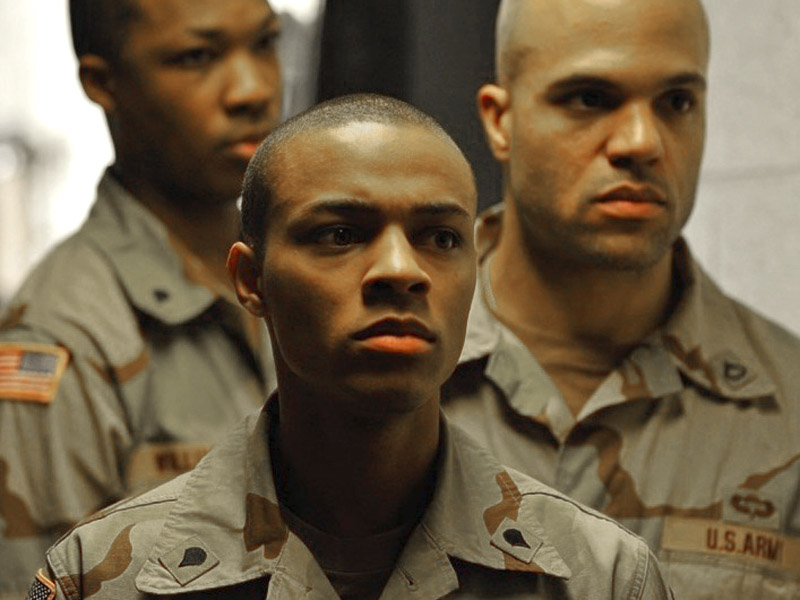 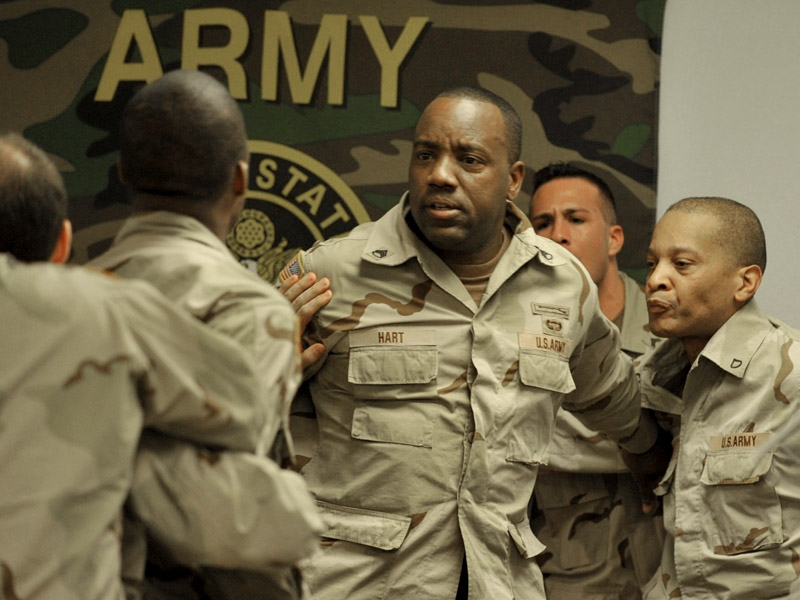 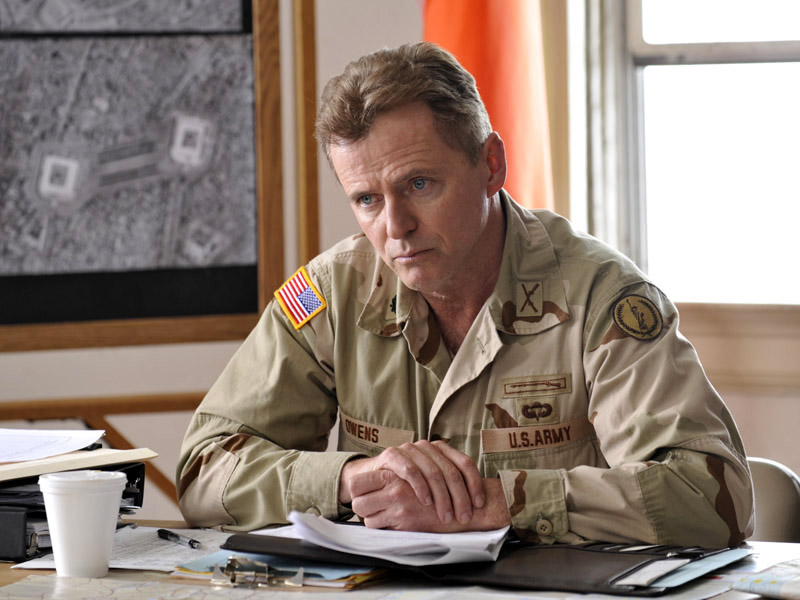 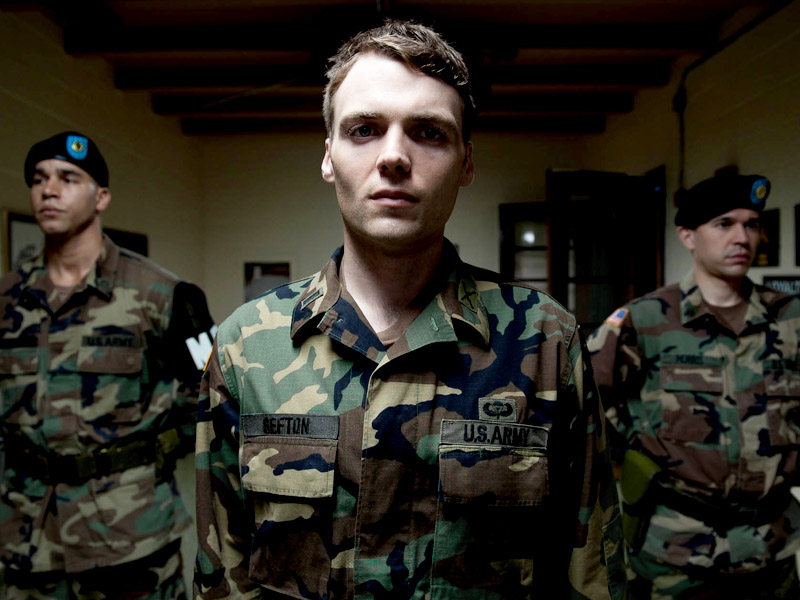 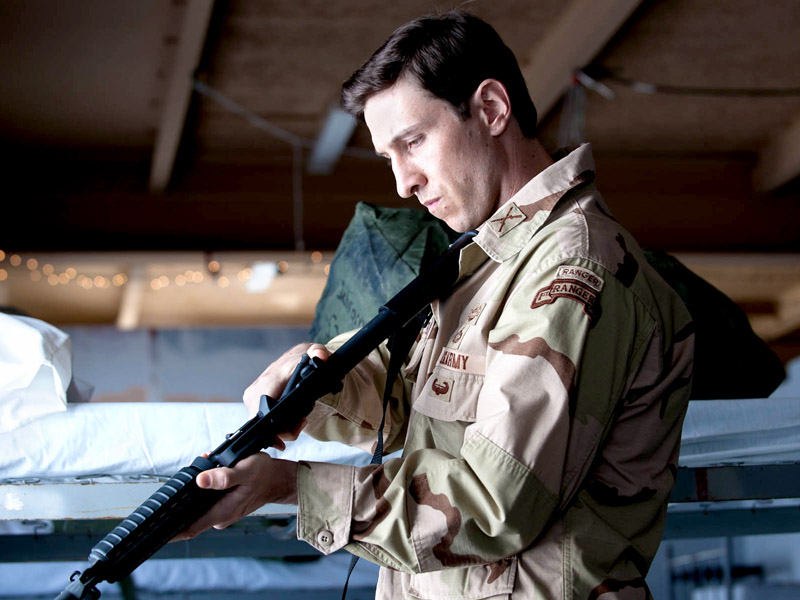 ‘Allegiance’ is a military thriller about a young Army officer who helps a desperate soldier go AWOL from their base on the night before their unit is deployed to combat in Iraq. Lieutenant Danny Sefton (Seth Gabel - The Da Vinci Code), a Wall Street trader and part-time Army officer in the New York National Guard, has just received a questionable transfer that will keep him safely stationed back home while the rest of his unit deploys to one of the most dangerous cities in Iraq. As Sefton helps the men get ready, he has to bear the brunt of their resentment for not going with them. Specialist Reyes (Shad "Bow Wow" Moss - Like Mike, Lottery Ticket), the unit’s best medic, is denied a compassionate reassignment to stay home with his terminally ill son. He appeals to Sefton for help as his commanding officer Lieutenant Owens (Aidan Quinn - Legends of the Fall, Unknown) is intent on bringing Reyes into battle. Conflicted and still wracked with guilt over his own transfer, Sefton decides to help the more deserving Reyes return to his son. In the process, Sefton must choose between his loyalty to Reyes, to his country, his unit, and his fiancé – as he is embroiled in the dangerous last minute escape.