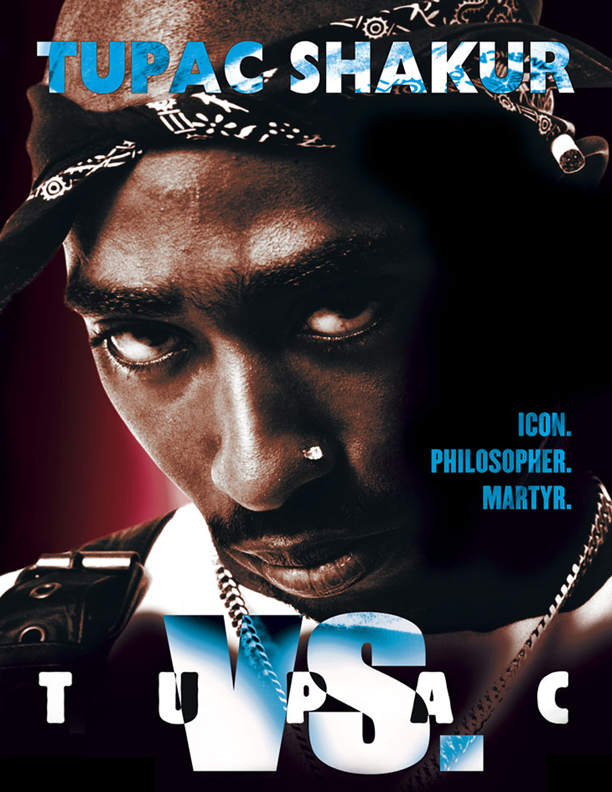 Tupac Shakur remains a controversial and misunderstood figure long after the shooting that ended his life. Featuring an in-depth, never before seen 1995 interview, rare footage and stills, interviews from manager Leila Steinberg and those that have studied the conflicts and contradictions that haunted Tupac and make him the icon, philosopher and martyr he's known as today.