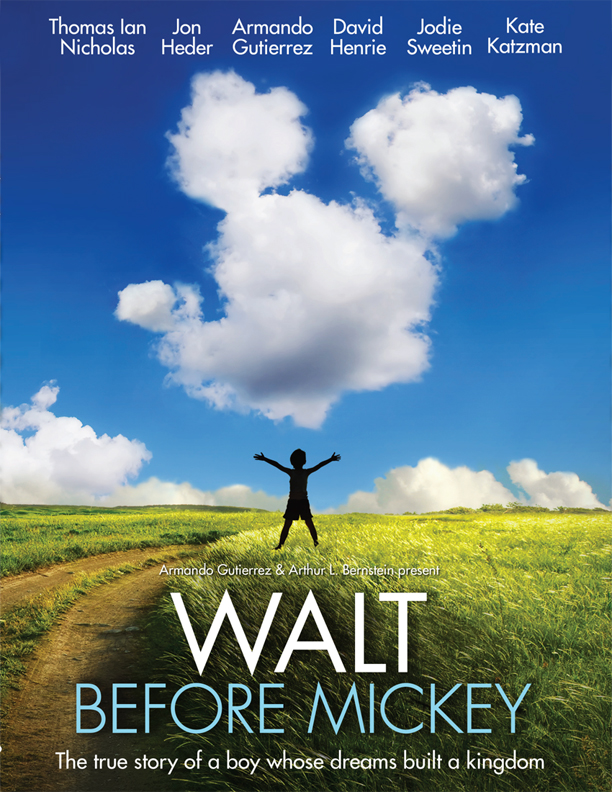 A young man named Walt Disney had big dreams, and no matter how many obstacles he had to face he never gave up--from his tumultuous childhood, to serving his country, to borrowing money, to the creation of his first iconic animated character Mickey Mouse. 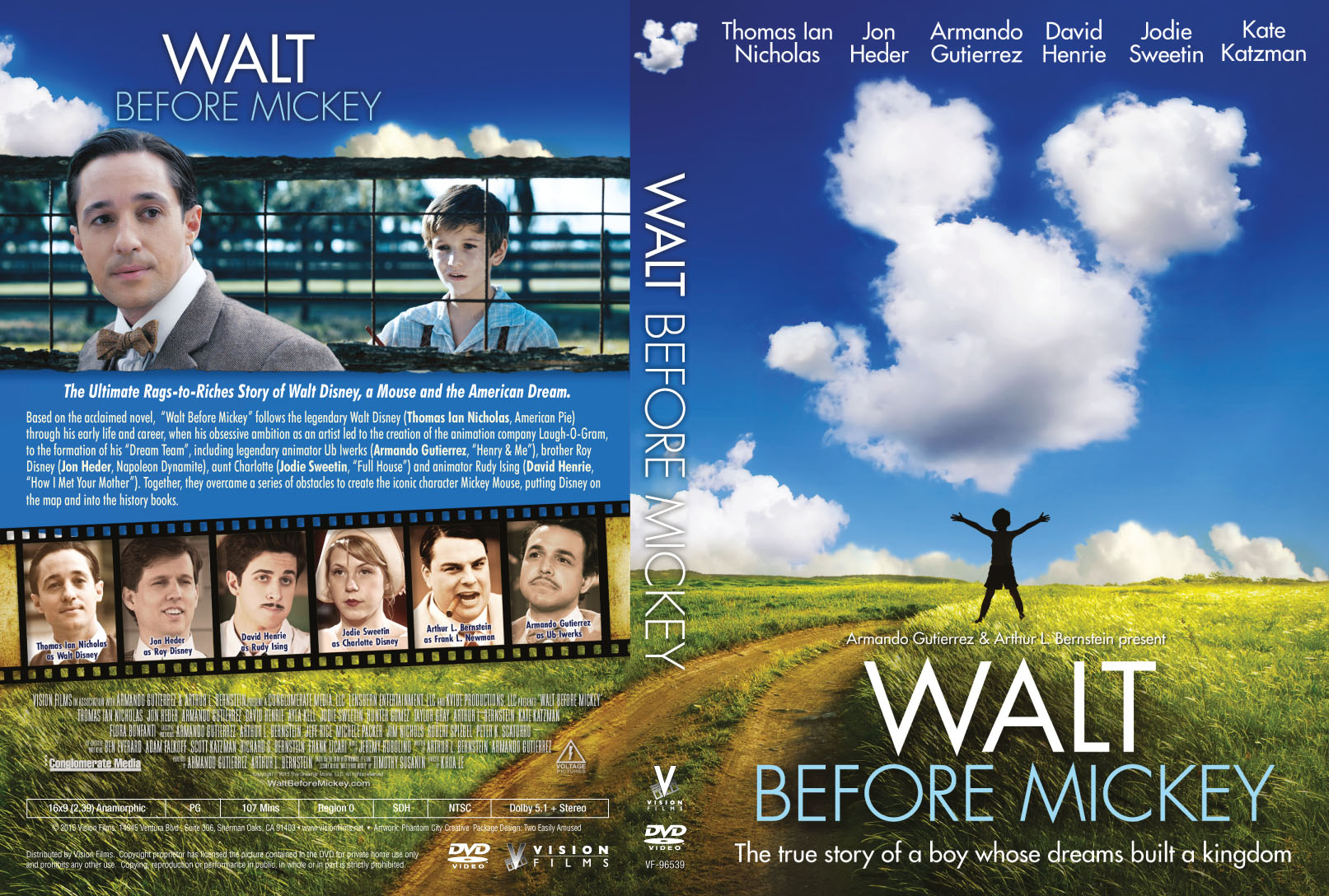 Trace the early years of Walt Disney’s career, when the legendary man was just getting started. Follow his life from the tumultuous childhood and through all the obstacles to the development of his first iconic animated character: Mickey Mouse.