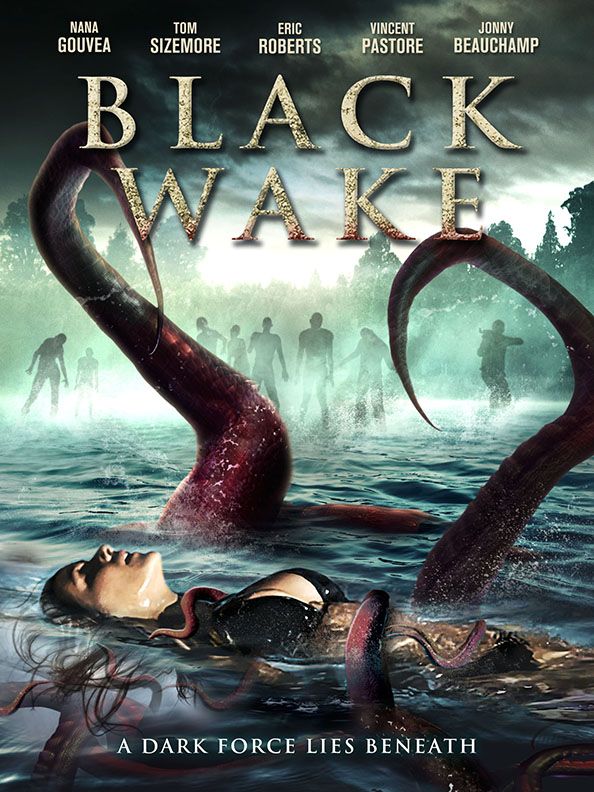 A series of deaths along the ocean is baffling scientists. As a detective discovers the crazed writings of a mysterious homeless man, one scientist realizes the threat may be an ancient force hell-bent on bringing madness to humanity. 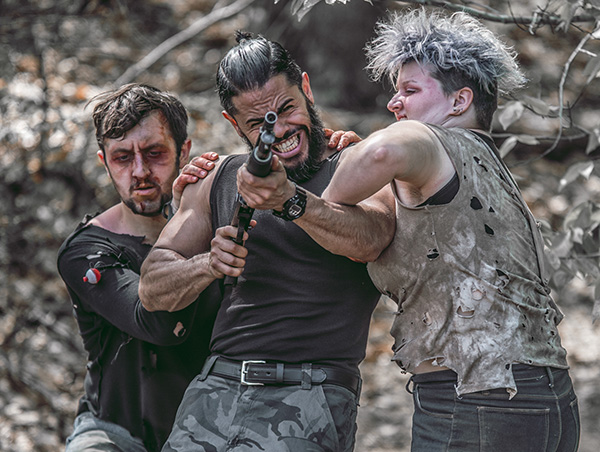 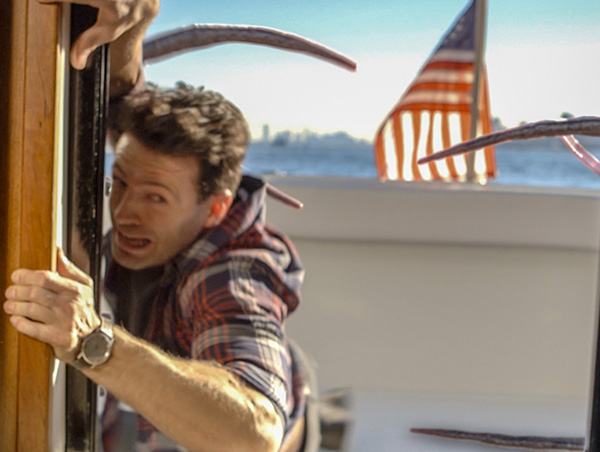 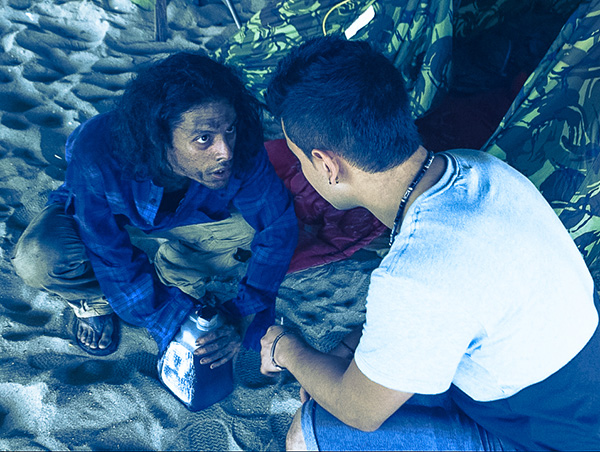 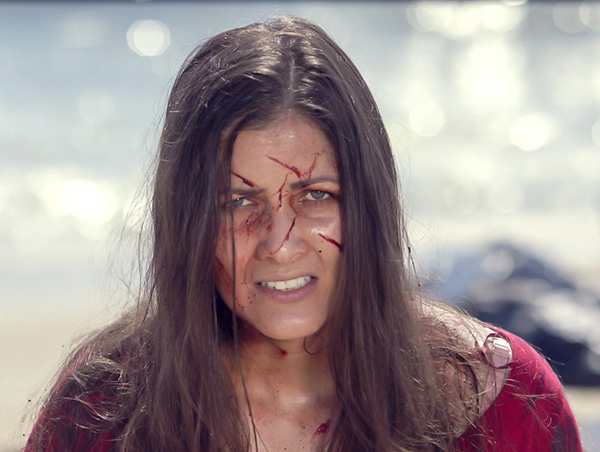 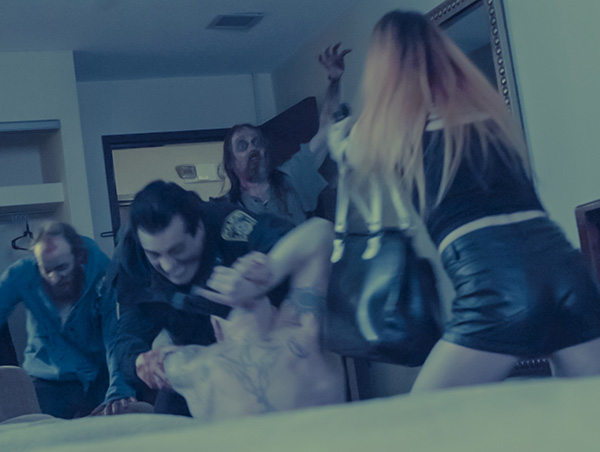 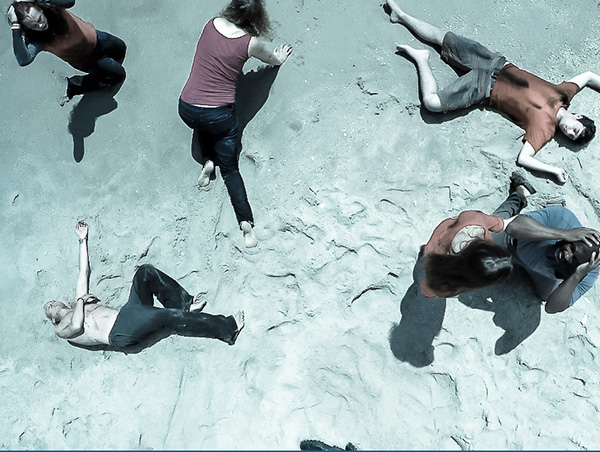 Strange events are happening such as people disappearing, irrational behavior and unexplainable deaths. Specialists gather in a top-secret facility to investigate and find that the common thread between the occurrences is water. One of the team’s scientists (Nana Gouvea, Blood Circus) examines video evidence and uncovers a possible parasitic explanation for the fatalities. But when a determined detective (Tom Sizemore, Saving Private Ryan) sends her the seemingly crazed writings of a mysterious homeless man (Jonny Beauchamp, Penny Dreadful), she learns that the actual threat may be more dangerous and far older than anyone ever imagined. Can she convince her colleagues (led by Eric Roberts, The Dark Knight) of the true danger before an ancient force rises from the sea to bring madness and death to all of humanity?